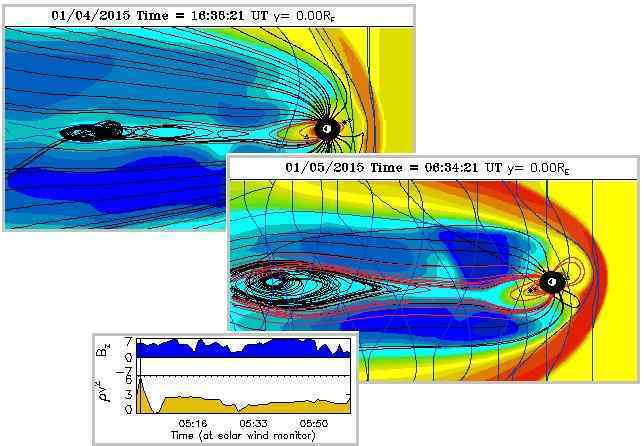 The past two weeks have been absolutely stunning. Howard’s latest post on his “Mangled Magnetosphere” thread was very good; frightening, in fact. What he didn’t say was that space is quiet, except for one M-Class flare, which has not hit earth yet. This is all Planet X!  There is NO solar wind, as evidenced by the model below.http://www.swpc.noaa.gov/products/wsa-enlil-solar-wind-prediction  [and from another] http://poleshift.ning.com/profiles/blog/show?id=3863141%3ABlogPost%... Multiple eddy flows of magnetons behind the Earth over the past 24 hours. A second day with multiple eddy flows forming inside Earth's magnetosphere. 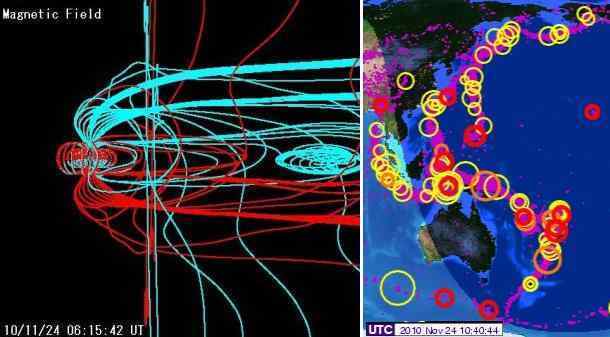 Following the increased intensity of electro-magnetic blasts October 20-23, and with the sustained severe compression and magnetic twist October 23, The 24th thru today we ae seeing no shortage of magnetons behind the Earth. 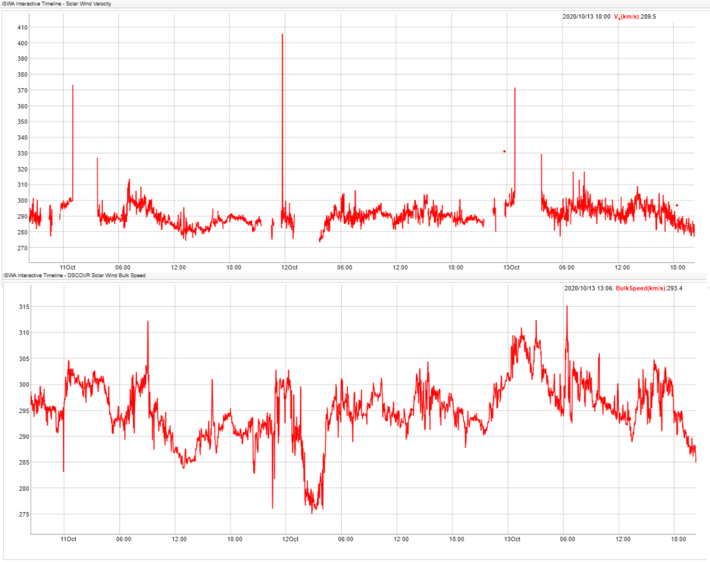 Y-Cut frames with images of magnetospheric turbulence behind the Earth, shown in chronological order from September 30, thru October 3, 2020

Well over 50 Y-Cut frames with images of magnetospheric turbulence behind the Earth, shown in chronological order from Sept 27-30, 2020. 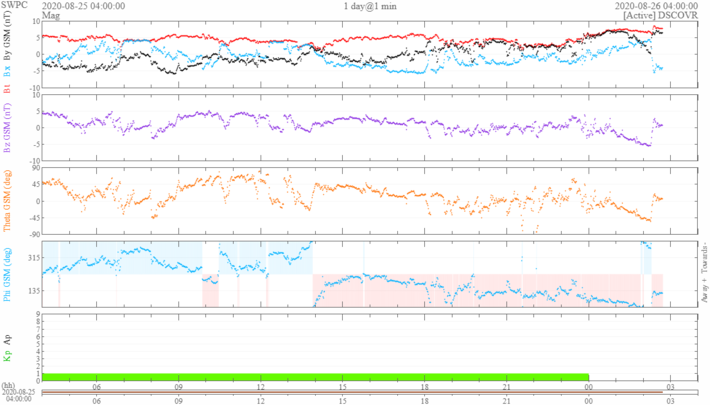 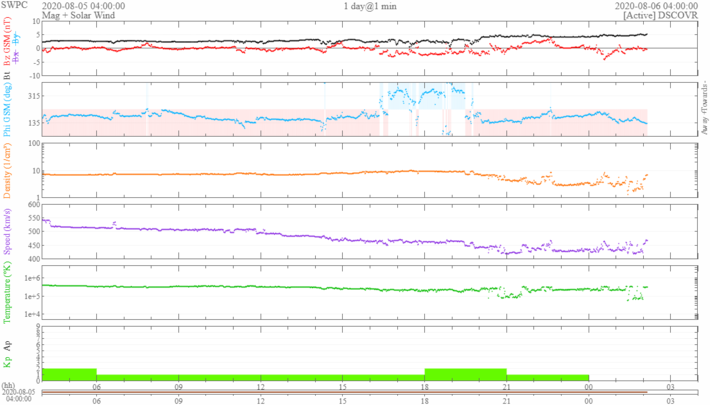 As the Space weather forecasted storm subsides for Aug. 3 & 4. of sustained solar wind speeds of 600+ kilometres per second and modest KP readings that began August 3, 2020, We can see from Y-Cut images that there is no shortage of Magnetons from Planet X today. 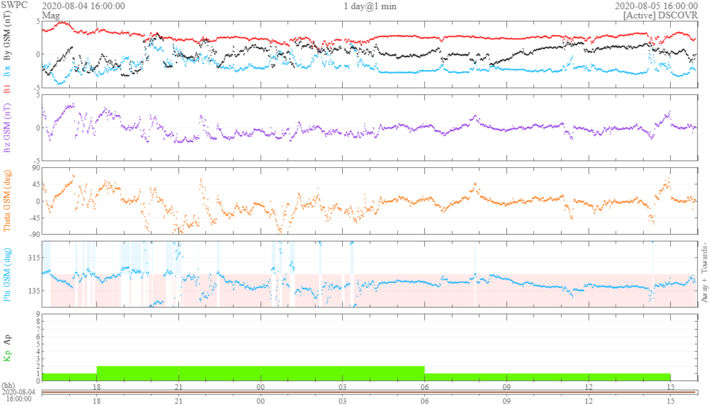 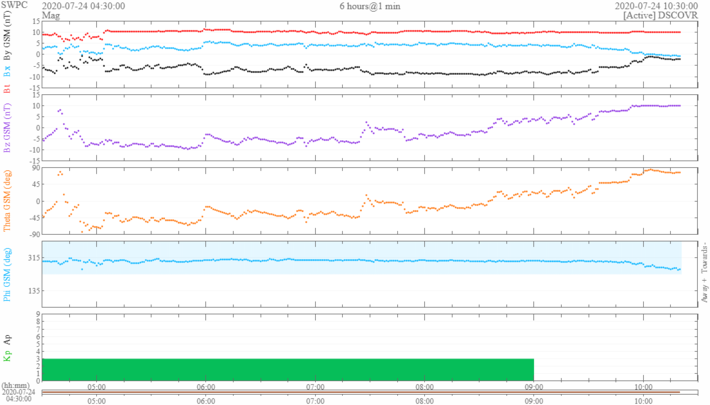 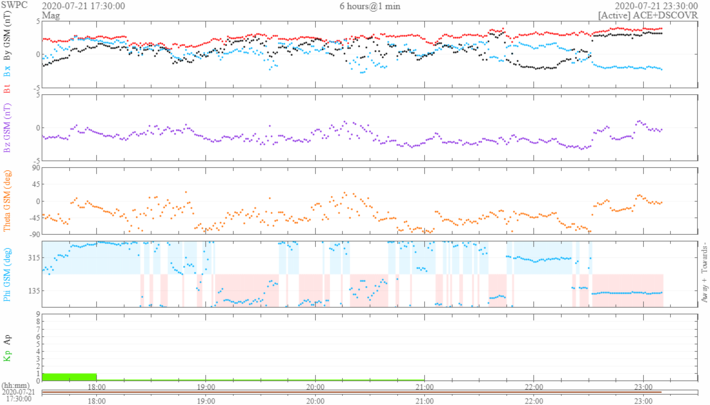 Same images as above color removed with an emphasis on detecting the edges/lines. This also gives a little better view of the changes in density of the waves of magnetons impacting the magnetosphere of the Earth. 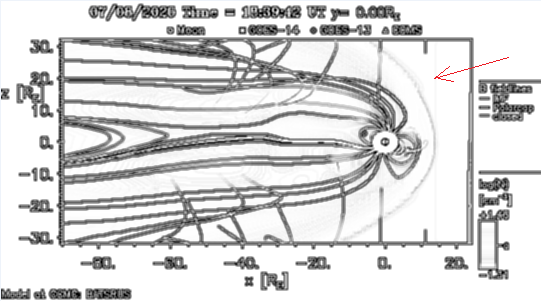