CHINA — The Chinese PLA Air Force recently released a video of fighter jets in dogfights for the first time. The Northern Theater Command brigade in the video is known for its notable combat record, having shot down or damaged 67 warplanes in the Korean War against the US

Following are screen-captures from the video. Do you see anything? 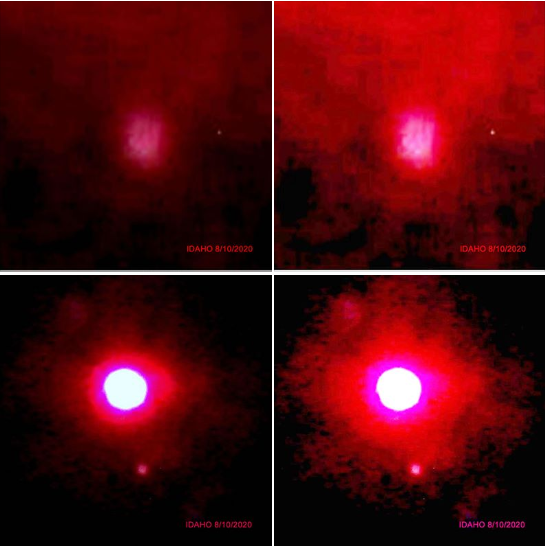 "Zoomed out a bit, the moon swirl at the outer 4 position and PX" — Manuel Rodriguez 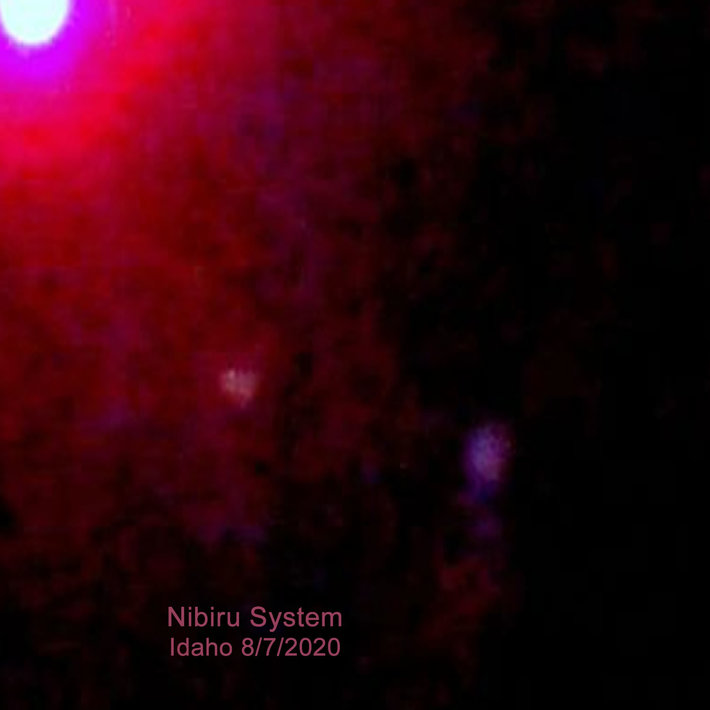 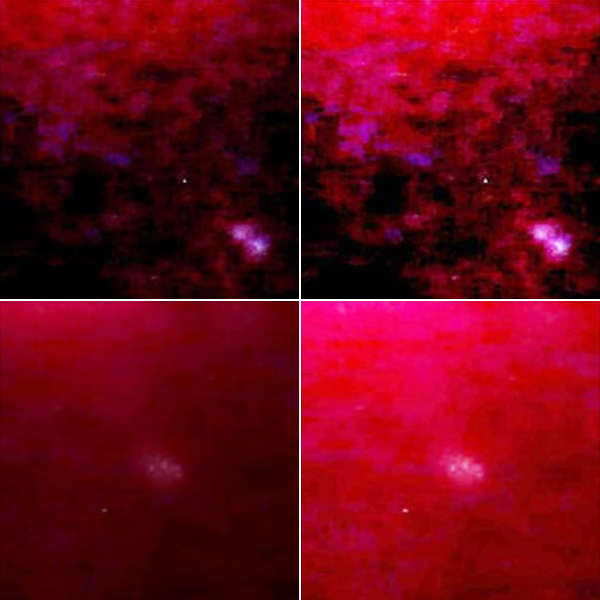 "Enhanced, we see the Magnetic Field Line illuminated on PX at the 5." Manuel Rodriguez 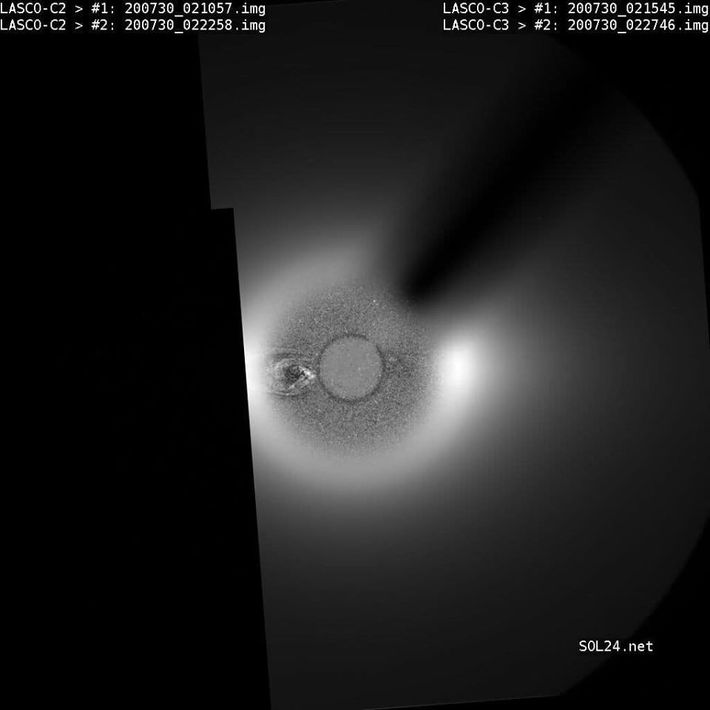 "Simply WOW !!! This will get the heart going in the morning. What we are seeing is Nibiru at the near 6 position, its wings spread out from one side to the other and on the left side of the picture a moon swirl coming off one of the wings like a tornado. The Sun being blasted by the tail encompassing it and one will see more moons in the tail following behind this massive cloud." — Manuel Rodriguez Manuel asks: "Is this Comet Neowise? Enhanced lighting shows a tail and a large object at the 4 position. I am not totally sure the object at the upper 5 position." ~ Manuel Rodriguez   July 27th 2020 SE Idaho 10AM Nancy Says: I would say the little thing at 5 o'clock is Neowise as it does not have the magnetic fields that Nibiru does, and Nibiru is SO much larger, as the object at 4 o'clock does. Per the trajectory of Neowise, it would be where you found it, yes. 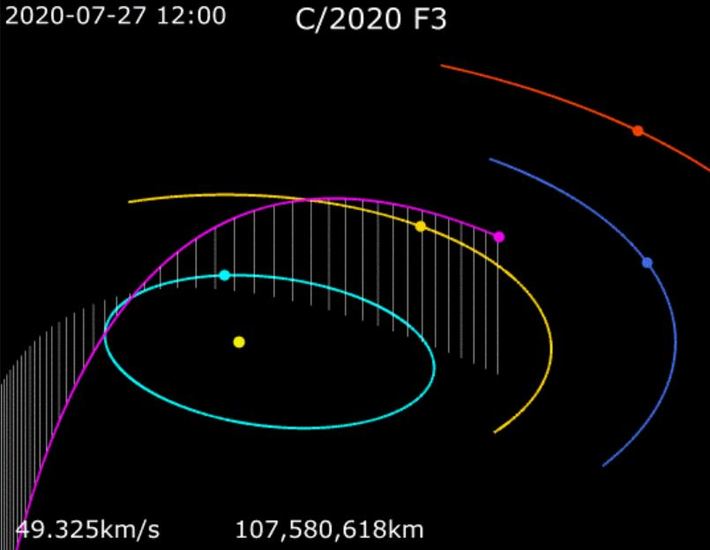 Zooming in on Nibiru. 7/26/2020 SE IDAHO  "The illuminated MFL shining brightly through the haze of PX's debris cloud" Manuel Rodriguez 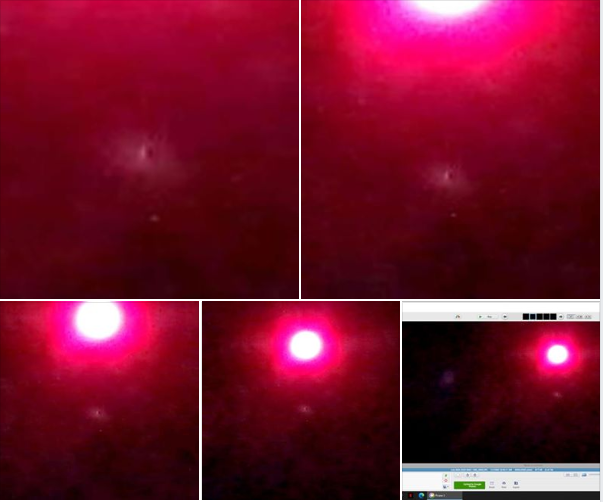