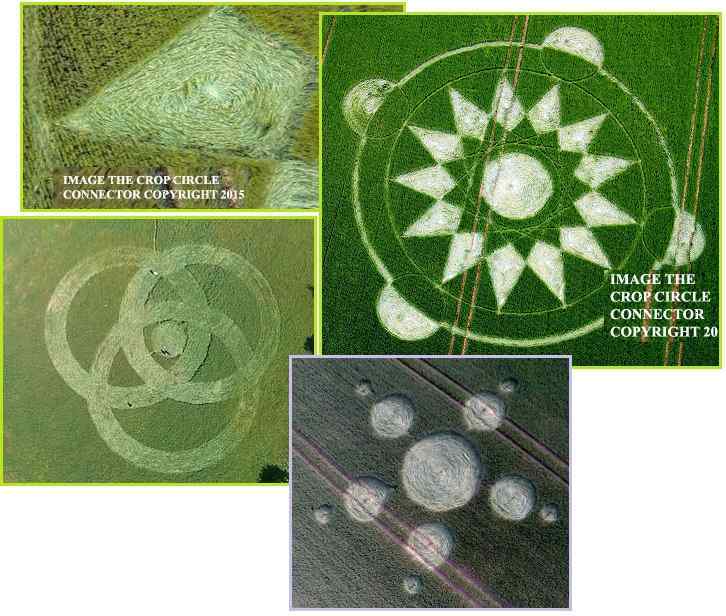 At present, the strength of the Earth wobble has caught the attention of all on Earth. This may not be admitted by the authorities, may be a forbidden subject in the media, but the common man has noted one or more symptoms of the wobble and given The Call on this matter, thus learning about the true source of the wobble from alien contact. This is not merely a shoving contest between Nibiru and the Earth, as the Earth is trying to align with the Sun’s magnetic field too – 3 magnetic influences. At present, the Earth maintains her normal posture, which is to align with the Sun, treating the Nibiru interference as temporary during the daily wobble.

But as the planets caught in the cup – Venus and the Dark Twin – loom closer during the increasing squeeze, other influences will destabilize the structure of the daily wobble. These three equally sized planets in the cup will bounce off one another, pressed together and then repulsed by the gravity Repulsion Force, so the predictable Figure 8 of the wobble becomes erratic and unpredictable from one day to the next. The populace may have become familiar with the Sun rising too far south or north, but now the sunrise will be in an unexpected place. Thus the wobble will be noticed anew, and under discussion.