Pablo' (international name Bopha), a supertyphoon that recently hit the island of Mindanao in the Philippines, is rated as a Category 5 supertyphoon according to US experts with maximum sustained winds of 140 knots (259 kilometers per hour) and gusts reaching 170 knots (314kph). What's interesting is that 'Pablo' formed so close to the equator at 3.6°N latitude. Tropical depressions very rarely form near the equator because the coriolis effect is not effective enough at those latitudes to get them spinning. 'Pablo' in this case, not only formed near the equator but is a category 5 monster as well. My question: could the Zeta's explain if the earth wobble could have been the reason why 'Pablo' formed so close to the equator? If so, this will be another undeniable proof of the wobble. [and from another] http://www.abs-cbnnews.com/nation/12/03/12/pablo-category-5-superty... The typhoon is following a similar track to last year's Tropical Storm Washi (Sendong), which hit Mindanao on December 16, 2011 and killed more than 1,200 people. Bopha became a tropical depression unusually close to the Equator, at 3.6°N latitude. Tropical cyclones rarely form so close to the Equator, because they cannot leverage the Earth's rotation to get themselves spinning. 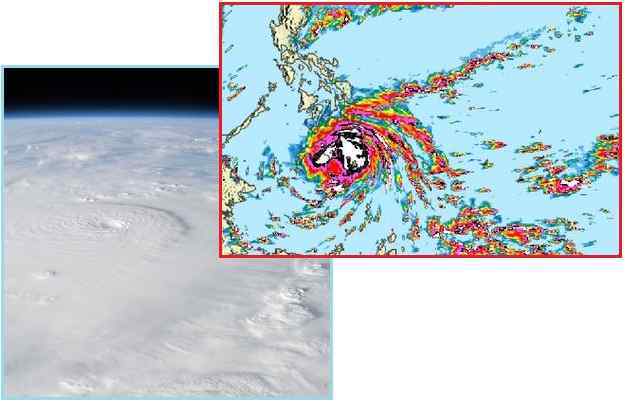 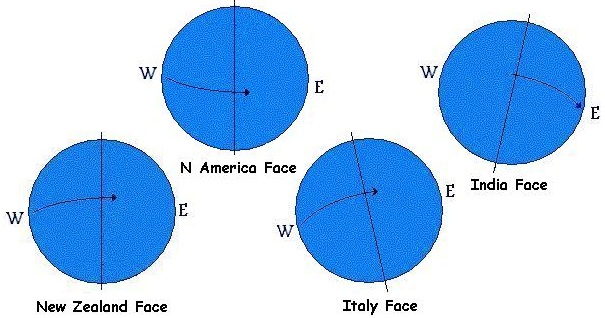 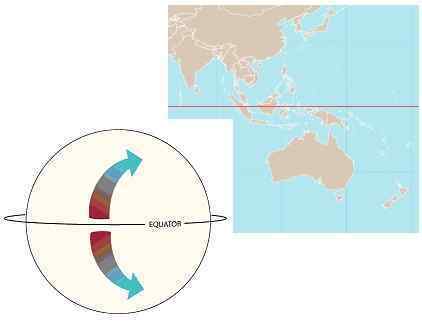 Due to the Earth wobble caused by the near presence of Planet X, when the Sun is over the Pacific the waters formerly over the Equator suddenly find themselves no longer centered over the Philippines but centered over Australia, then given a spin as the Figure 8 of the Earth wobble tilts the N Pole first to the right during the India face and then to the left during the Italy face. In essence, this is a wobble induced Coriolis Effect.  This action can be seen along the West Coast of the Americas also, where seemingly endless rains are hitting the West Coast of the US, where such storms usually hit Central America.  The northern latitudes have been brought south to where the moisture laden tropical air masses are landing.

This pumping action, producing a vertical jet stream over the US, was instrumental in turning the path of Hurricane Sandy into New Jersey recently, instead of allowing it to turn out to sea, the usual path of hurricanes along the East Coast of the US. Highly atypical hurricanes have likewise struck S America, rising up out of the S Atlantic, and ravaged the North Sea with a record number of storms.  All this within the past few years, and all due to the Earth wobble. Where is this leading? We have stated that as the 8 of 10 scenarios unfold, that there will be coastlines that are essentially uninhabitable, where crops are grown and harvested but humans cannot safely take residence. We have stated that the seasons will seem to blend into one another, no longer even distinguishable. Such times are coming.