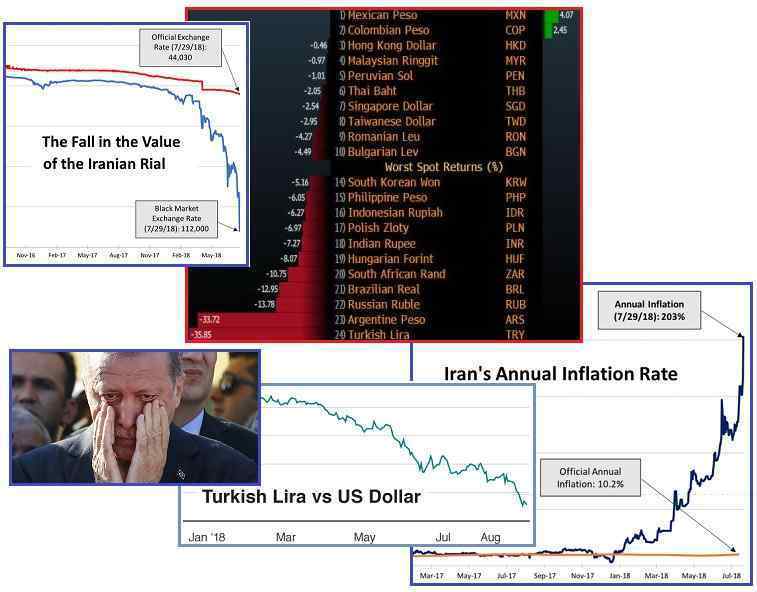 As the world heads rapidly toward the time when the general populace becomes aware of Nibiru looming nearby and its pending passage, political and economic battles are erupting.  These are seldom what they seem on the surface, seldom how they are described in the media or by the players, and never posed in the context of a Nibiru passage. Thus, the spasms and decisions made by Heads of State, the imposition of sanctions, and the adjustments to tariff agreements seem illogical and confusing. But insert Nibiru into the equation and it makes more sense.

We have stated that Russia is demonized in the West not because it is a bad actor or even responsible but because it is viewed by the cover-up over Nibiru to be the source of an announcement that Nibiru is real. We have also stated that the banks in the West, exemplified by the International Monetary Fund, have sought to control and enslave many countries by their loans. This is at the heart of the New World Order agenda. Bankruptcies are now resulting. Brazil, Argentina, Venezuela, Greece, and Turkey are recent casualties.

Key to understanding the current economic wars is the cover-up over Nibiru. Thus Russia is falsely accused and Trump must maintain a posture of being tough on Russia in order to stay in power, politically. Putin understands this. Then there is the faltering New World Order agenda, which is failing due to the presence of the BRICS system as an alternative to the Jewish banking system and secret court indictments against the Bush/Clinton/Soros Cabal for their voter fraud and terrorism support. The popularity of the enigmatic Q shows that the populace is having their eyes opened to all of this.

Meanwhile each country is being forced to stand on its own. Trump’s approach to level the economic field by tweaking tariffs has this aim - to make America great again. The US has once again become a manufacturing nation and is even oil independent. This was not a goal of the New World Order, who sought to drive the US to its knees economically and by Soros induced riots force the US to give up its guns so the citizenry could be controlled. Why is the issue of each country being independent important?

After the Pole Shift, there will be winners and losers, sinking and rising land masses, countries suddenly thrust into polar regions, or inundated by rising seas. We have stated that all treaties will be broken, eventually. Paper money and all paper promises will default and be worthless, the barter system taking its place. What will endure will be the ability of the people to grow food and to maintain a manufacturing industry.  China and Russia have that, and Trump is making sure the US has that. All other agendas be damned.

President Trump signed his rewrite of the North American trade agreement Wednesday in a White House ceremony designed to highlight his economic winning streak and shut out Democrats who say they crafted the best parts of the deal.

The U.S.-Mexico-Canada Agreement, or USMCA, updates trade rules for the digital age, boosts domestic car production and makes it harder for Mexico to undercut American workers with cheap labor.

Mr. Trump said American dairy farmers are a particular beneficiary because Canada is opening up their markets. 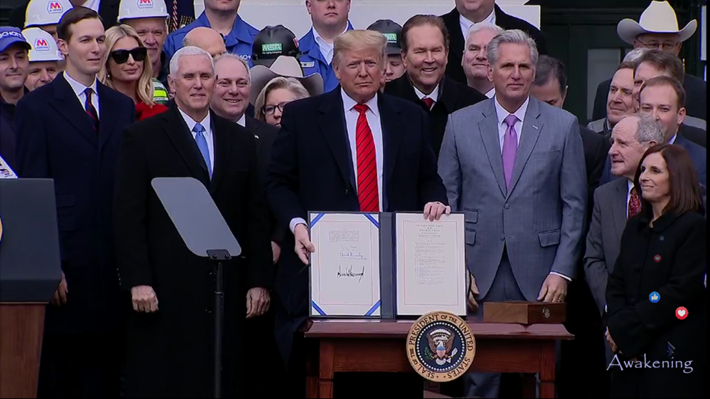 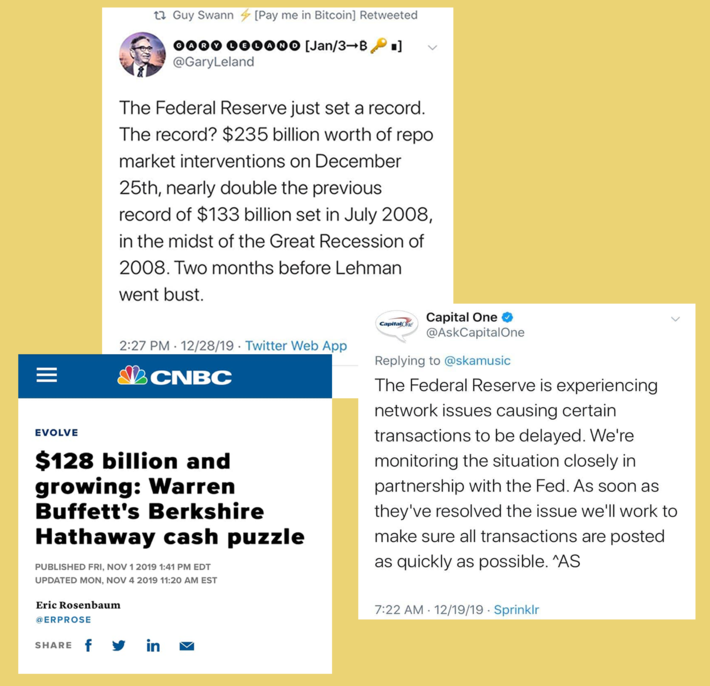