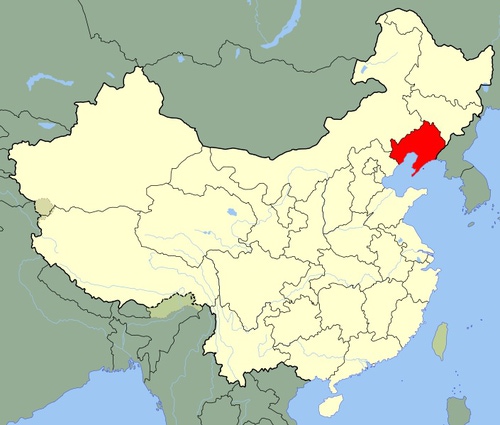 The cracks, which were first discovered in early 2009, have extended at the Xilutian strip mine in Fushun City since March last year, said Guo Wenxue, an official of the city's land and resources bureau.

The fissures were two meters wide at most and four to five meters deep. It led to subsidence and ripped into a nearby mountain, which has showed signs of landslide estimated to have a volume of more than 100 million cubic meters, he added.

The centennial open mine was once the biggest of its kind in Asia.

The landslide-prone mountain threatens an area of 4.08 sq km where a total of 4,435 people live.
A total of 423 people have been evacuated.

The others are ready for evacuation in case a disaster occurs.Local authorities said they are closely monitoring the area around-the-clock.

A plan to shut down the mine and landslide treatment is under discussion. 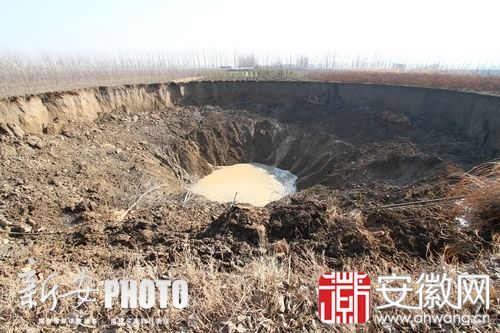