Will there be other types of defense partnerships amid countries emerging, as the Pole Shift approaches? [and from another] https://citizentruth.org/russia-china-and-central-asian-nations-hol... Russia, China and Central Asian Nations Hold First Ever Joint Military Exercise September 19, 2019 The drill, known as “Tsentr-2019,” began in Orenburg, south of the Urals in Russia which is near Kazakhstan. According to UPI, troops from several Central Asian states, India and Pakistan (which have been involved in tensions over the disputed Kashmir region), will train in Astrakhan Oblast, the North Caucasus region of the Russian republic of Dagestan, Chelyabinsk Oblast, the Siberian Altai and Kemerovo. This year’s drill is also noteworthy for the joint participation of Pakistan and India, traditionally bitter rivals who are currently engaged in heightened tensions over the long-standing Kashmir dispute. The joint-exercise aims to boost cooperation to tackle international terrorism and prevent Islamic extremists from entering Russia through Central Asia. [and from another] Russia conducts massive military drills with China, sending a message to the West September 17, 2019 https://www.cnbc.com/2019/09/17/russia-conducts-tsentr-2019-militar... Russia is carrying out a series of large-scale military exercises with China, India and Pakistan in what experts believe is Moscow trying to send a powerful message to the West. The military drills take place annually but Russia has upped the ante this year by inviting forces from China, India and Pakistan (as well as Kazakhstan, Kyrgyzstan, Tajikistan and Uzbekistan) to take part in the drills. [and from another] https://www.scmp.com/news/china/diplomacy/article/3029819/china-rus...  China, Russia, Iran ‘plan joint naval drill in international waters’ September 21, 2019 Iranian news outlet quotes military official as saying exercise will be held soon, but Chinese media silent on reported manoeuvres. 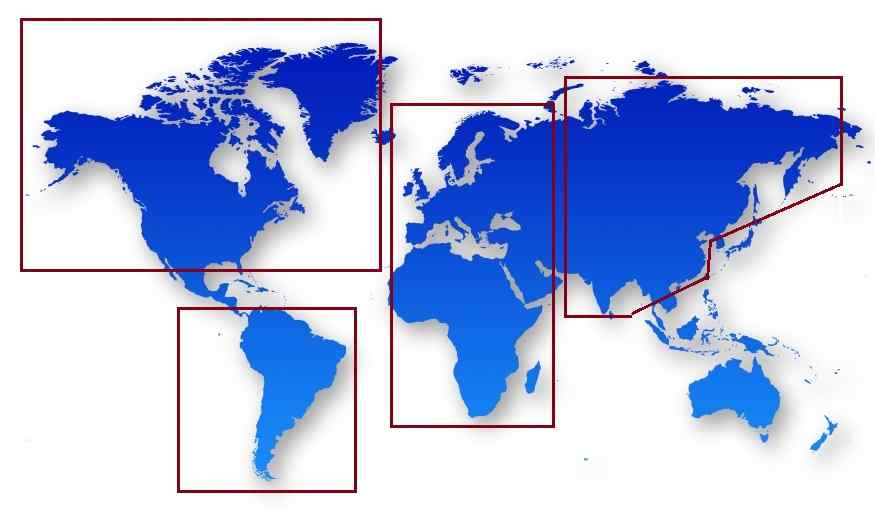 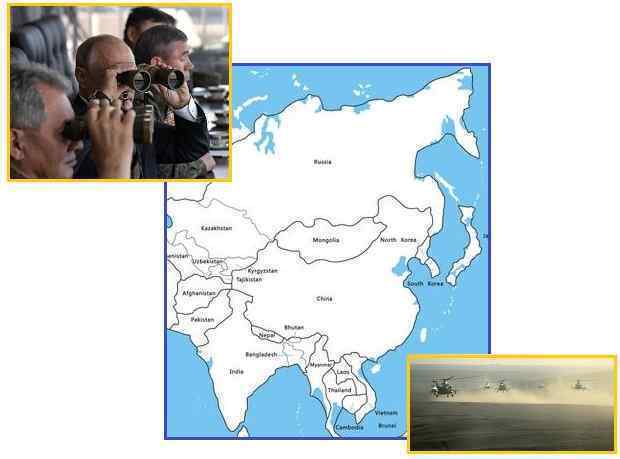 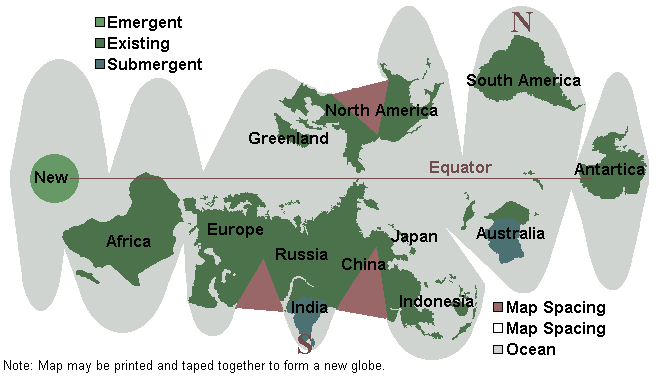 It should not be surprising that India was welcomed into Russia’s military exercises, given the technology and immigration arrangements Modi and Putin recently reached for development of Russia’s Far East. We have often stated that Russia and China have each other’s backs, neither invading the other nor allowing invasion from elsewhere. It should also not be a surprise that the “stan” countries, former Russia satellites, are asked to join. But there is far more to the partnership than merely resisting terrorism, as publicly stated.

What is to be made of the reluctance to invite Iran, an ally of Russia? Iran is dominated by hard line Islamic rulers, and both Russia and China have had problems with some of their Muslim enclaves, such as the Chechen rebels in Russia and the Muslim Uyghurs in China’s Xinjiang region. Islam is prone to Jihad and Sharia Law suppression of women. From the Taliban in Afghanistan to the religious leaders in Iran and the wars between the Shia and Sunni in the Middle East, these attitudes are not welcome. India is predominantly Hindu, China Buddhist, and Russia Christian.

What is to be made of the lack of any inclusion of countries in Europe, the Americas, Africa, or Australia? The answer lies in the Aftertime maps we have drawn for the public since the start of the ZetaTalk saga. India is expected to be the new S Pole, but her peoples will be welcomed in Russia’s Far East because of their proven track record on being industrious. We have predicted that Iran and other countries bordering India will freeze, including Indonesia and the southern China provinces. Russia, China, and the “stan” countries thus form a block, contiguous and cohesive.

N America is presumed to form its own block with the US and Canada. Due to the expected devastation of Central America and the Caribbean, S America will also form another block. The remnants of Australia, New Zealand, Japan and Europe will all be island nations. Africa is expected to be invaded by migrants from Europe, which will find its lands flooded, unable to migrate east because of the inland bay driven up through Persia toward the Ural Mountains. This migration will be joined by Muslims wishing to leave the chilly Middle East, and thus Africa will find itself quite diverse and contentious.