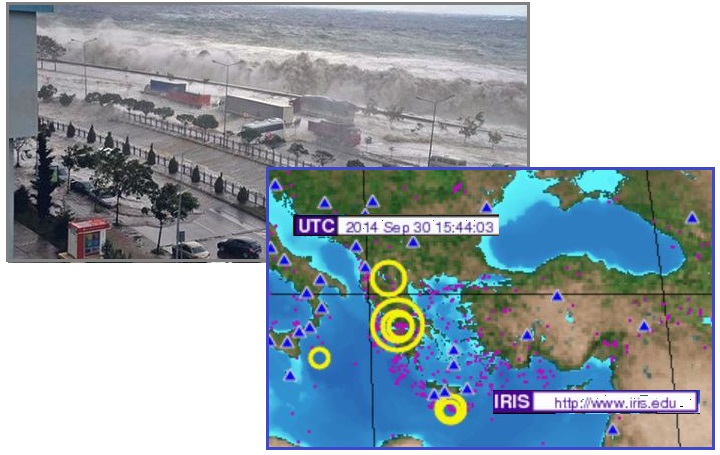 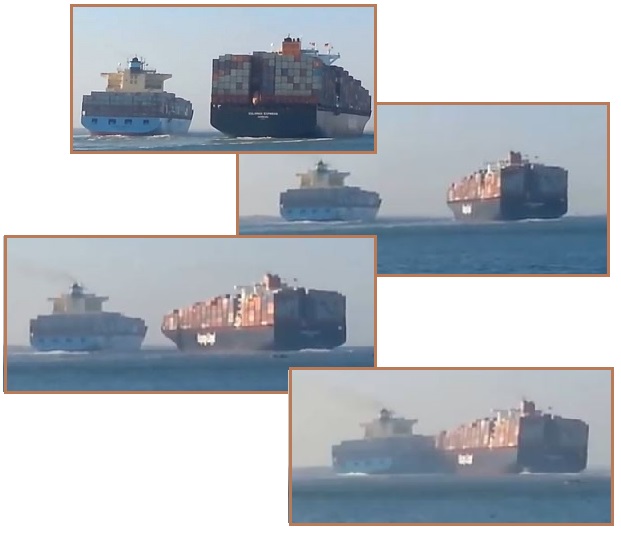 Would the Zetas be able to comment on the Turkish tsunami like waves (if they were wobble related or plate movement) that recently took place on the Southern Black Sea coast and on the collision in the Suez Canal and if they are related at all? [and from another]
http://www.youtube.com/watch?v=LtvXIU1kN2g  [and from another] http://www.sott.net/article/286523-Freak-Tsunami-like-storm-surge-w...  The storm hit the Black Sea province of Giresun on Wednesday [9/24], triggering flash floods in many parts of the province that damaged cars on the Black Sea Highway and a number of buildings close to the coast.  More like a tsunami, the elevated ocean can be seen going off to the horizon. Waves taking out everything in their path. [and from another]http://www.dailymail.co.uk/news/article-2775378/How-miss-super-tank...  [and from another]http://www.huffingtonpost.com/2014/09/30/suez-canal-ship-crash-_n_5...  Two massive container ships slowly collided at the mouth of the Suez Canal, prompting delays along the heavily trafficked route. The German-flagged MV Colombo Express and the Singaporean-flagged MV Maersk Tanjong were caught on tape as they steer south together from the canal when the Colombo Express turns inward towards the Maersk Tanjong. It's unclear what caused the Colombo Express to change course. The Suez Canal in Egypt connects the Mediterranean Sea with the Red Sea, allowing ships sailing between Europe and Asia to bypass traveling around Africa. It is one of the most heavily used trade routes on the globe

The African roll pulls the Mediterranean apart to the North of Africa, allowing the African Plate to drop. As it drops, it rolls to pull away from the Arabian Plate to the East, widening the Red Sea and eventually making an island of the Sinai Peninsula. This allows the boot of the Arabian Plate to kick back so that the pointed tip of the plate in Iraq grinds along, creating a holocaust of the oil wells in North Iraq. How does all this plate movement affect the region just above the Mediterranean? Scrapped and bumped and finding itself without its usual moorings the lands to the North of the Mediterranean will jostle at times.

When the coastlines along the Black Sea experience sudden tsunami, this is due to sloshing caused by a jostle in the lands above the Mediterranean. That such sloshing happened on September 24, a series of magnitude 4+ quakes just to the southwest of the Black Sea happened on September 26, and an unexpected undertow in the Suez Canal caused a container ships collision on September 30 is thus quite logical. The African Plate border pulled away just under Turkey, causing the slosh and a subsequent set of minor quakes along the tear line to the west. As the African Plate’s hold along the Red Sea gradually snapped and gave way, the Suez Canal pulled apart, creating an undertow and backwash along the western shore.