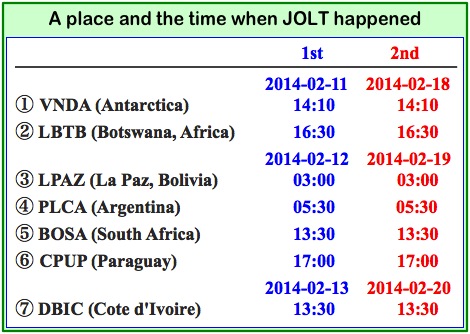 Please note that the actual moving direction of the spot does not necessarily correspond to the direction of an arrow because of the Earth Wobble.

The appearance of such a series of jolts seems one of the signs that the Earth Wobble becomes stronger, and it might be a trigger of a prelude for Roll of South America and Roll of Africa. 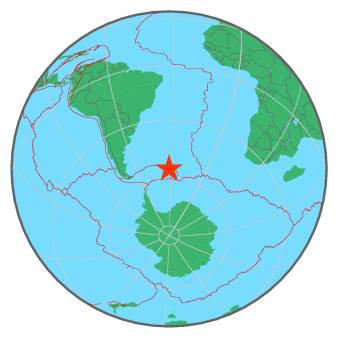 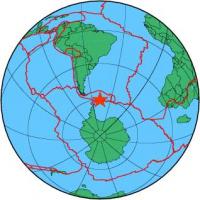