Mistress Sindra - The Zetas have explained that when Earth loses her magnetic south pole due to electromagnetic blasts from the nearby presence of Planet X, it creates erratic magnetic flows along the surface of the Earth that can result in an overflow of magnetic particles within electrical equipment causing them to fail.  Given the severity of today's magnetosphere compression, the erratic magnetic flows at the south pole where this base is located may have overloaded the power generating equipment and caused this electrical fire.

the magnetosphere loss at both poles may be starting to affect the electrical circuitry. The Brazilian navy said the fire had destroyed the entire station

The Brazilian military says two soldiers are missing and one is injured after an explosion at its research station in the Antarctic.

The blast was caused by a fire in a machine room at the Comandante Ferraz base, on King George Island, near the tip of the Antarctic Peninsula.

The Brazilian navy said the fire had destroyed the entire station, and was still not under control.

More than 30 people were evacuated to a Chilean research station nearby.

Scientists at the Comandante Ferraz base research coastal and marine ecosystems. Around 60 people were stationed at the base when the fire broke out on Saturday morning.

Officials said the two missing soldiers were trying to fight the blaze, which destroyed the 2.6-sq-km (1.6-sq-mile) base.

The injured soldier is reported to be in a stable condition after treatment at Poland's Arctowski Antarctic base.

Thirty researchers, an official from the Brazilian Environment Ministry and a mountaineer were taken by helicopter to Chile's Eduardo Frei Antarctic station.

The Comandante Ferraz base was equipped with research laboratories, dormitories, a large-scale kitchen, a library, and technical installation used by expedition boats.

An investigation is under way to establish the cause of the blaze.

More on This Story

From other news sites 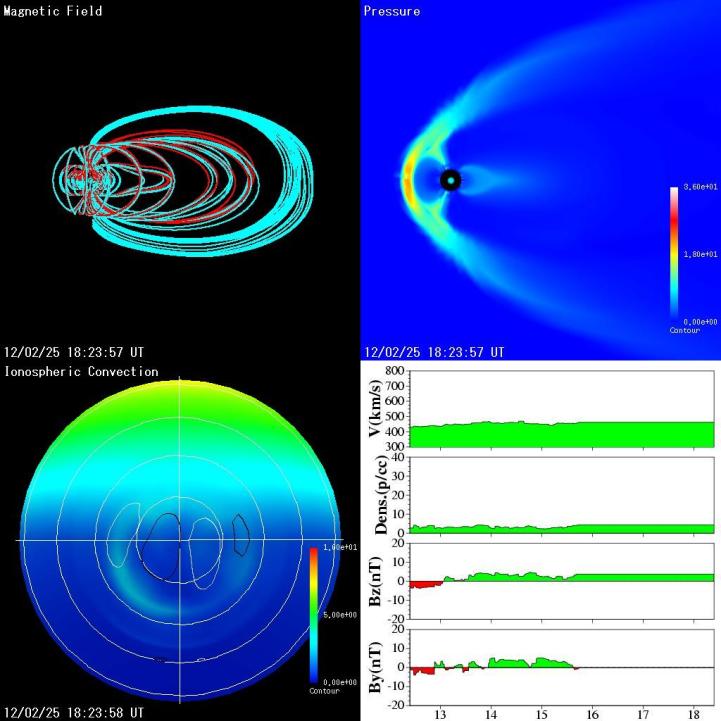 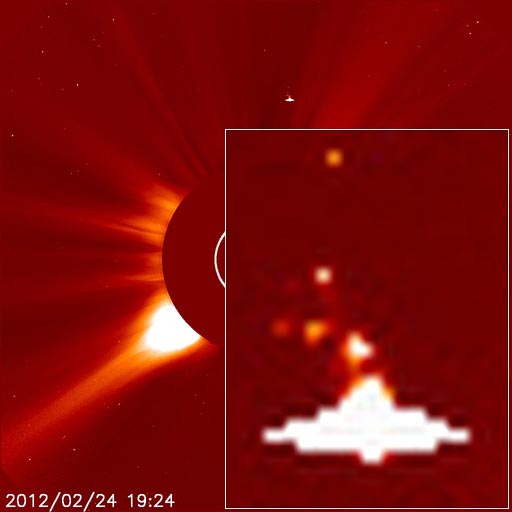 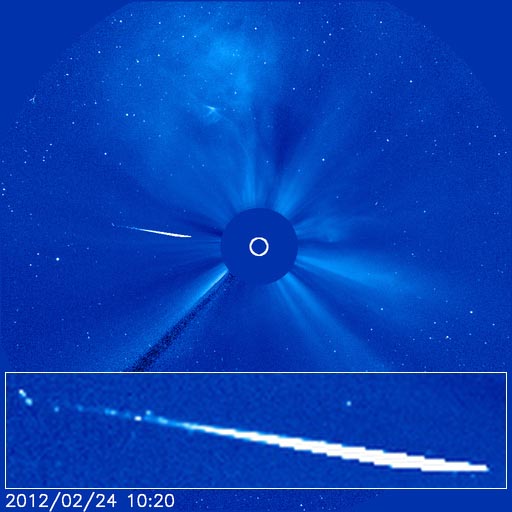 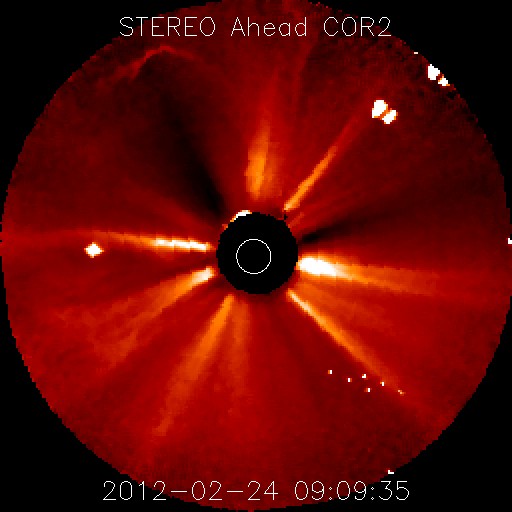 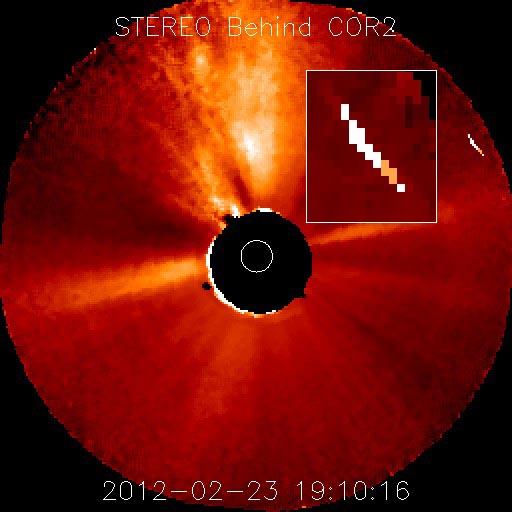 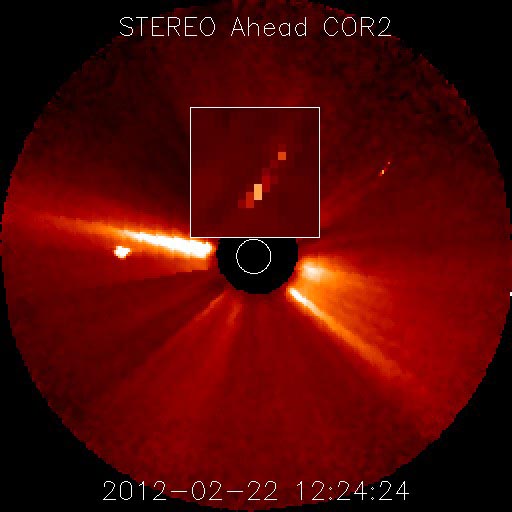 The increasing incidents of magnetosphere compression is presented as evidence of the increasing wobble and that Planet X is drawing closer.   Where such extreme compression previously occurred every 6 months in 2010, it now occurs only several days apart.  All other symptoms of this relationship such as quakes and volcanoes are secondary.  The Zetas have explained this relationship.

"The relationship between the magnetic simulation charts showing the S Pole temporarily disappearing and the quakes is that a stronger and more violent wobble occurred when the N Pole of Planet X temporarily pointed its N Pole at Earth, forcing an end-to-end alignment of their magnetospheres. This is a preview of the severe wobble we have stated will precede the lean-to-the-left. This is the cause of the severe wobble we have predicted. More is to come!"  ZetaTalk