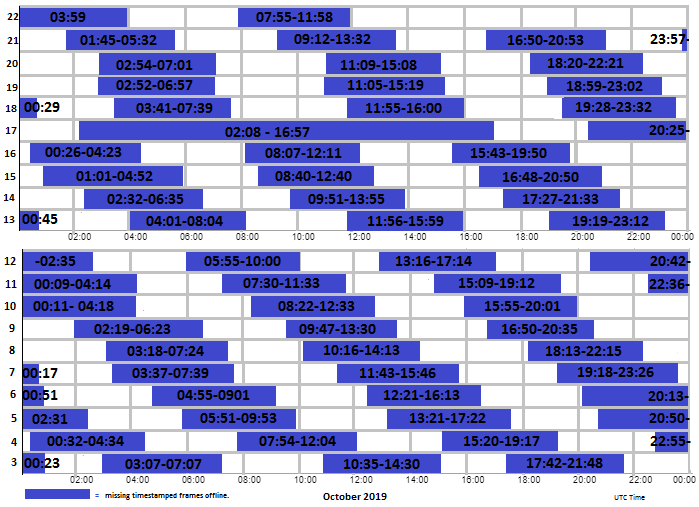 "This series of BATSRUS images shows complete confusion and discombobulation in the Earth’s magnetosphere. In essence, it has no magnetosphere, as from the time when the magnetons leave the N Pole and attempt to form into magnetic field lines they are tossed about like flotsam on the waves or birds in a hurricane. They appear scrambled due to conflicting assaults and directives. The Sun is still the…

"The number 3600 was written in Sumerian as a large circle. The epithet for the planet also meant 'a perfect circle' or 'a completed cycle'. It also meant the number 3600." -  Zecharia Sitchin, The 12th Planet

"The ancient Sumerian's got their information from the Annunaki, whose… 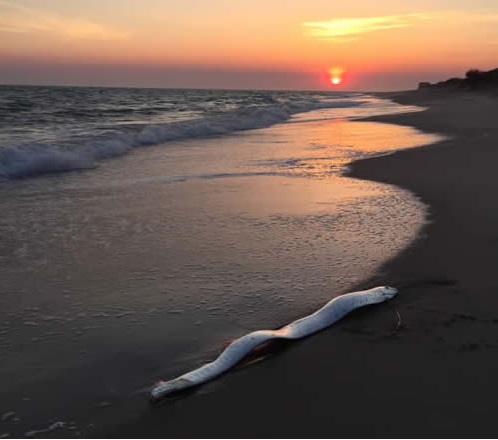 Since 2010, a deep-sea fish rarely observed by humans has increasingly been appearing along shorelines around the world.  According to Japanese folklore, oarfish rise to the surface and beach themselves to warn humans of impending earthquakes. 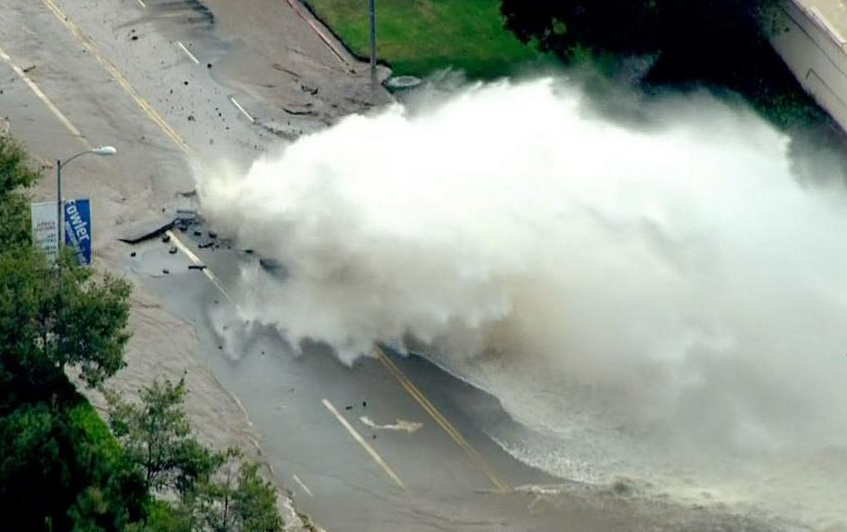 "All the land between New England and Mexico is being pulled at a diagonal, and it is not just the fault lines that are feeling stress. All will participate when the New Madrid Fault makes a serious… 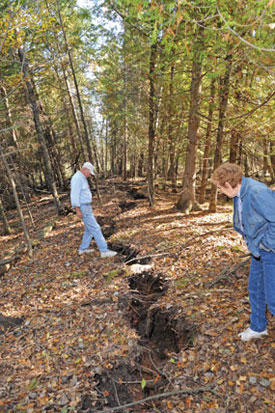 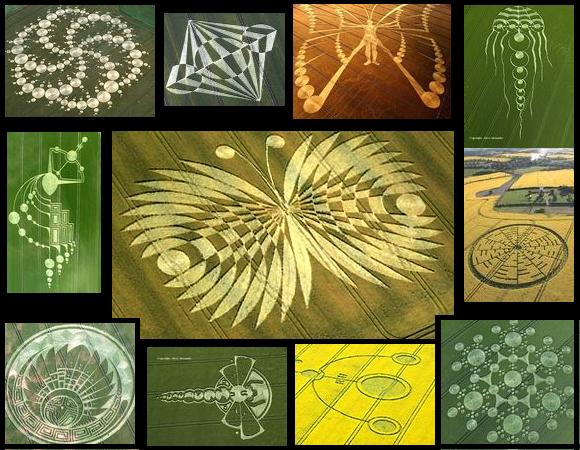 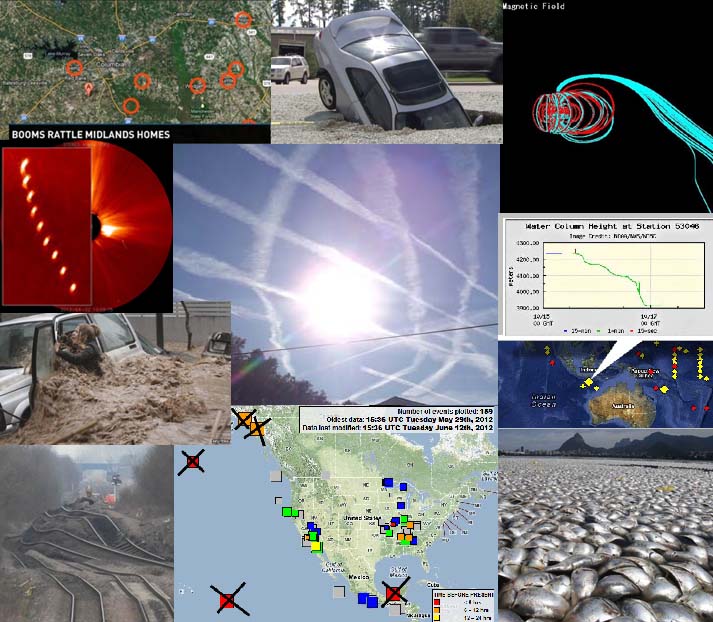 Part of the wall at Balintore harbour was destroyed after being battered by huge waves. Source…