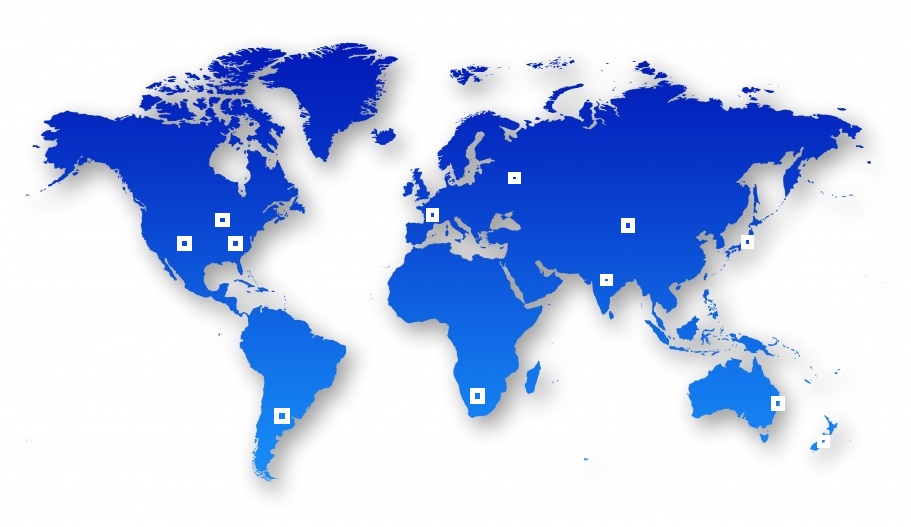 This is the third year we have raised funds for the dozen ZetaTalk/Troubled Times mirror sites. Funds were raised on July 8, 2012 and on August 17, 2011. We are running the fund raise a bit early this year  because the announcement admitting the near presence of Nibiru, aka Planet X is expected any day, with public panic likely creating a chaotic situation here on the Gerard’s ning.  We will all be exhausted and distracted at that time.

The mirror sites are considered a threat, and were under a selective DDOS attack on March 7, 2012. The alpha site zetatalk.com was under an intense DDOS attack on January 7, 2013 that lasted 8 hours. This attack was even spoofing the IP address of Nancy Lieder, in an attempt to get the hosting site to drop hosting the alpha site.

There are a dozen ZetaTalk/Troubled Times mirror sites, located around the world to afford each continent access.

Argentina will be accessible from all of S America regardless of torn cables coming across the Caribbean and Atlantic. S Africa will be accessible from all of the African continent, regardless of torn cables across the Mediterranean. India can serve that continent regardless of the continuous movement of the Indo-Australian Plate. Sydney and Auckland will be accessible likewise, even if the eastern part of this plate tears cables coming from overseas. Japan serves not only those islands but also reaches China and runs down the coast to Korea and Indonesia. Mirror sites in France and Moscow serve Europe, and the N American continent is well served from Chicago, Arizona, and Virginia. 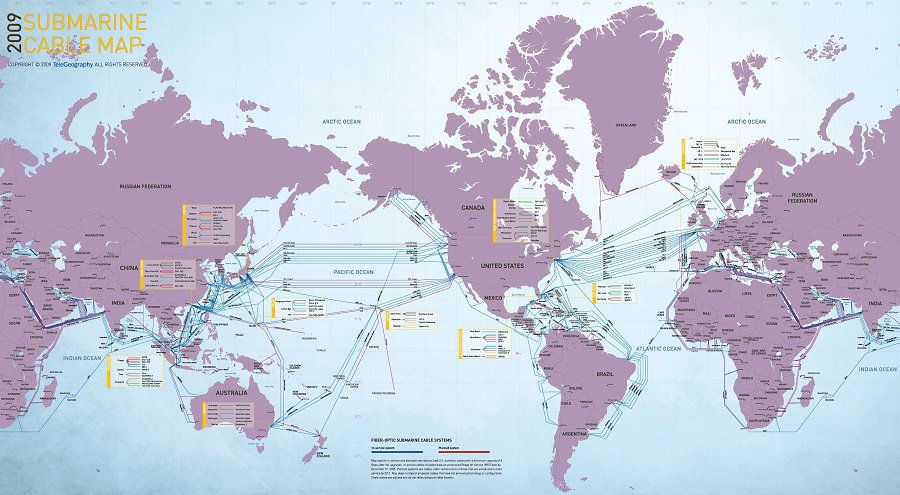 Kazahkstan is on the old Silk Road, overland, reaching all of Russia and its former satellites and other countries inland. As can be seen from both old telegraph maps and more modern cable maps, the current Mirror Site arrangement is built to survive the plate movements ahead.

The mirror site team is a group of volunteers, many with expert systems knowledge. Some of the mirror sites are sponsored by an individual, members of this ning, none wealthy, who are working for a living or struggling on a student's budget or a retirement income.  A couple sites are supported by network guru's who have access to servers. But Kazahkstan ($329), S Africa ($343), India ($192), Argentina ($172), and France ($210) are not financially sponsored sites so their annual cost will come out of our pockets for the forthcoming year. We should anticipate pricing increases, new bandwidth charges, or that one of our sponsors or hosting members could fall on hard times, lose a job, or become incommunicado due to Earth changes. In anticipation of an announcement admitting the near presence of Nibiru, aka Planet X, the alpha site moved to an unlimited bandwidth arrangement, now costing $800/year. This was double the prior cost and beyond the means of someone on a retirement budget.

Gerard will now be running an annual Ning Fee Fund Raiser, with a goal of about $1,148. This PayPal button will go to his PayPal account.