Would the Zetas care to comment on the new Star Wars movie, The Force Awakens? This is the first Star Wars movie to be released since George Lucas sold Lucasfilm (http://www.zetatalk.com/ning/28ju2014.htm) to Disney. New director JJ Abrams has previously helmed Star Trek: Into Darkness which featured overt references to the ZetaTalk message including a red planet named Nibiru (http://www.zetatalk.com/ning/25ma2013.htm) and the Rule of Non-Interference. The Zetas have stated that the out-of-sequence release of the Star Wars trilogies was not an accident. If the original trilogy depicted spiritual decision making (http://www.zetatalk.com/transfor/t20.htm) and victory through courage, and the prequel trilogy depicted the crumbling of democracy (http://www.zetatalk.com/index/zeta221.htm) and evil entrenched in government, what is the message conveyed by the latest Star Wars movie? Is the title itself an allusion to the ZetaTalk message of the Awakening? [and from another]http://www.youtube.com/watch?v=irWZCOKK-r0  [and from another] https://en.wikipedia.org/wiki/Star_Wars:_The_Force_Awakens  Three decades after the second Death Star's destruction, Luke Skywalker, the last Jedi, has vanished. The First Order, successor to the Galactic Empire, is scouring the galaxy for Luke, as is the Resistance, an offshoot of the New Republic led by General Leia Organa. 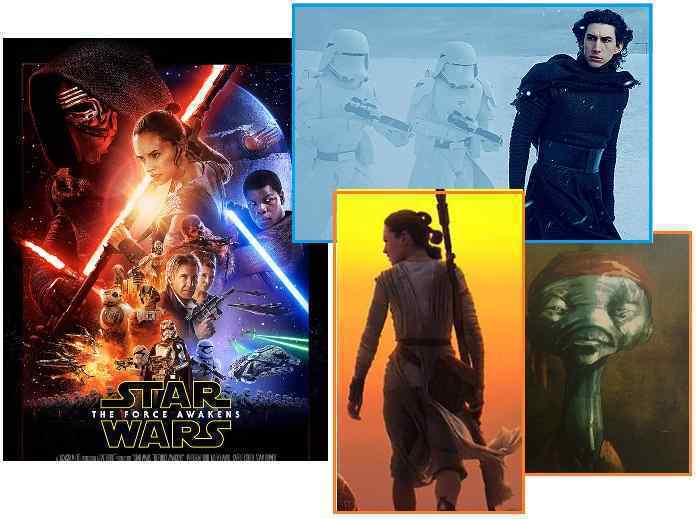 Star Wars was first released in 1977, when Carter had just been sworn in as President. It was a time of feel-good, do-good, when one could sleep soundly as the good guys were in charge. Thus, the happy ending resonated. The second trilogy was released between 1999-2005 when a handoff from Clinton to Bush occurred. Election fraud, an invasion of Iraq on false claims of weapons of mass destruction, and an insider job reaching all the way into the Bush White House bringing down the World Trade Centers on 911 as the trigger.  The subterfuge shown in the earlier timeline, where evil lurked at the heart of the senate, fit this era, and thus resonated.

What does the current era relay? The Council of Worlds is at war with the cover-up over the approach of Nibiru, and as a result many secrets are being revealed. Recent revelations are Turkey, a NATO member, funding ISIS by brokering their stolen oil, and Saudi Arabia, a long-standing ally of the US, fomenting terrorism in the US.  The elite – politically powerful and wealthy – are being exposed, and toppled from their perch. Meanwhile, the Earth changes caused by Nibiru are on the increase, and even if informed, the public will find itself devastated, alone, and confused. Who leads in this situation, when so many assumed leaders have been stripped of their masks, their true agenda exposed?

The third Star Wars trilogy steps into such a void. Polarization is increasing, even within families, and the disparate path taken by Rey and Ren represents this, as does the decision by Finn to switch sides. Lies and propaganda are pushed by those wanting to control the public. The Jedi have been essentially wiped out and Luke has disappeared into exile as Yoda did in the past, to preserve his knowledge until the time is right. The power hungry Empire is now being run by new masters, a never ending line of those eager to assume control. We have stated that natural leaders will step forward in such times, and Rey and Finn exemplify this. There are role models aplenty in Star Wars, Awakens, which resonates with the times.

Gotta say the new Star Wars movie was exceptionally done....especially (as per Zetatalk) given the stage of the Poleshift we currently find ourselves in: the 8 of 10 Sociological Changes have just started as per recent Zetatalk.

Apart from the Zetatalk above, I couldn't help but feel that the message I got from the movie ( it caused the hairs to stand on the back of my neck and I felt all 'fuzzy') was:

It matters not how small or insignificant the action or even how insignificant your standing in life. It also doesn't matter where your past choices have led you. All that matters is that when you choose to make a positive difference going forward in the lives of others then the 'potential' for a wider impact in the world is created....a potential that can't be stopped no matter how much hate or pain surrounds you. 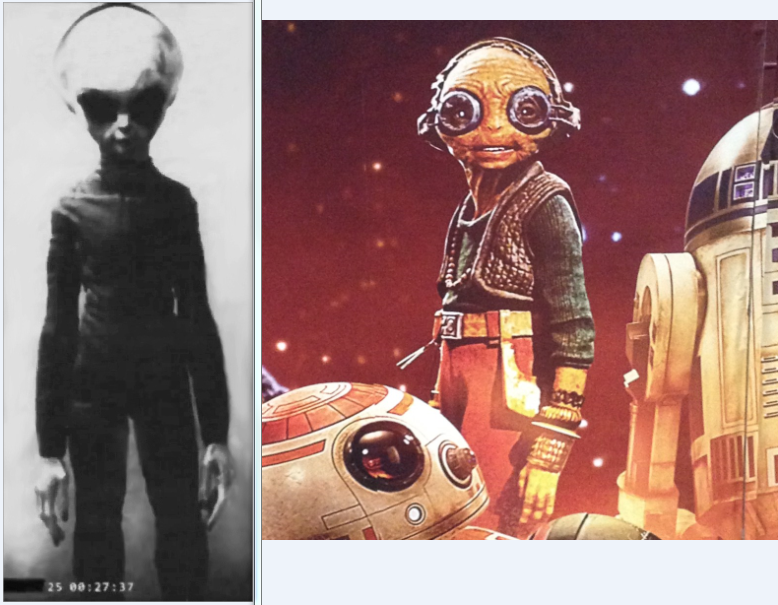