10.02.12. Massive sinkhole a diameter of 25 meters and a depth of 40 meters was formed in the middle of a field of three communities Buen Abrigo, Coyote and Los Ángeles near the city of Matamoros.
The edge of the pit continuously fall, and consequently a danger is imminent. Pablo Рангэль, a local resident, still not forgotten the night, 15 days ago, when was formed this crater: "Thundered an hour and a half, I thought that the hills were crumbling, the noise was very strong... ", - he assures.
To date, the authorities have not explained the incident. 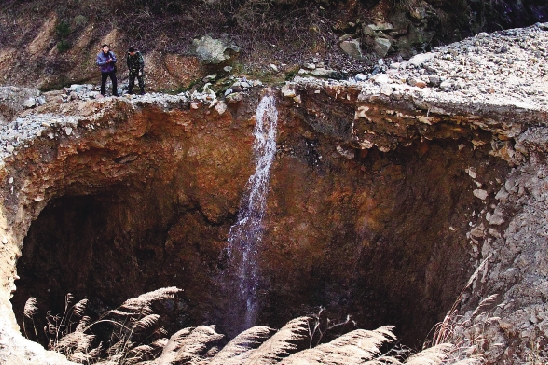 09.02.12. Near reservoir Nanshan in province Zhejiang after the sudden collapse was formed hole with a diameter of about 15 meters and a depth of about 40 meters.
In the morning of 1 February, a local resident herded sheep near the place of the incident: "I was in the mountains, and suddenly heard an explosion, crash, and I thought that it was an earthquake. I'm in a panic ran a few steps towards the house and saw a huge pit." 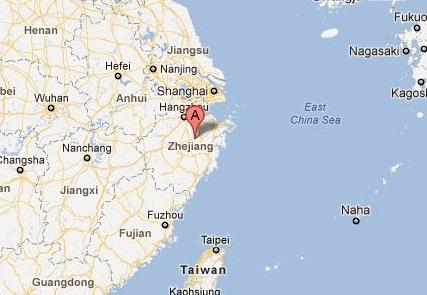 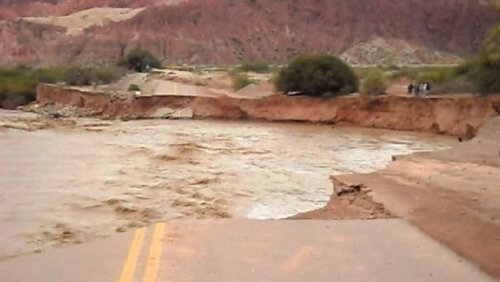 06.02.12. Due to various damages were reduced the main routes in the province of Salta. Deputy minister of civil defence said that the internal route №68, which leads to Cafayate, as well as the route №51 which leads to San Antonio de los Cobres and route №33 which leads to Cachi, were cut because of rains. Various collapses, landslides and floods have led to the problems on the roads. 30.01.12. In the area of La Banda in the North of the city of Loja the geological fault and 1 hectare of landslip is deteriorating by the day. Homeless already 14 families in sector. The Mayor declared a State of emergency in the area. 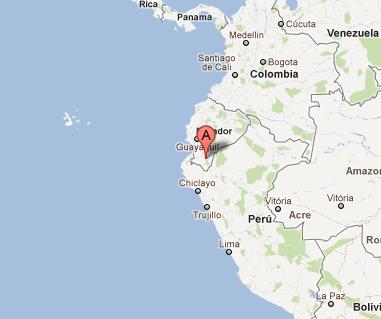 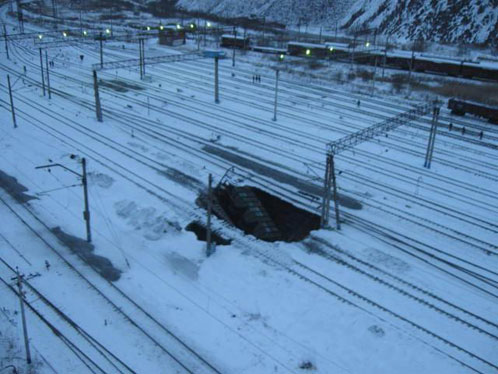 Sinkhole at 29.11.10 in railway station Berezniki 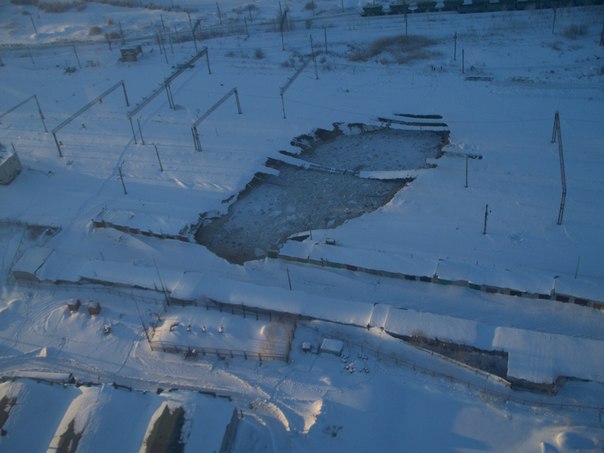 At the railway station Berezniki suddenly sank into the ground whole wagon. Since then, the crater has increased significantly, became more of a football field and a depth of about 100 meters, but recently was filled by sand. Sinkhole in Buen Abrigo near Matamoros increased by another 10 meters, reaching 35 meters in diameter, its depth is now estimated at 50-60 meters

Yes indeed Planet Twelve, for any new comers this is the 7 of 10 sequence,  http://poleshift.ning.com/profiles/blogs/7-of-10-sequence

Comment by Kris H on February 12, 2012 at 3:45am
The Chinese sinkhole is close to the Sunda Plate bend line as well.

Four massive sinkholes around the world within 2 weeks is extraordinary.  The Berezniki, Russia railway sinkhole expansion is quite severe, as well.  Thank you, Andrey!