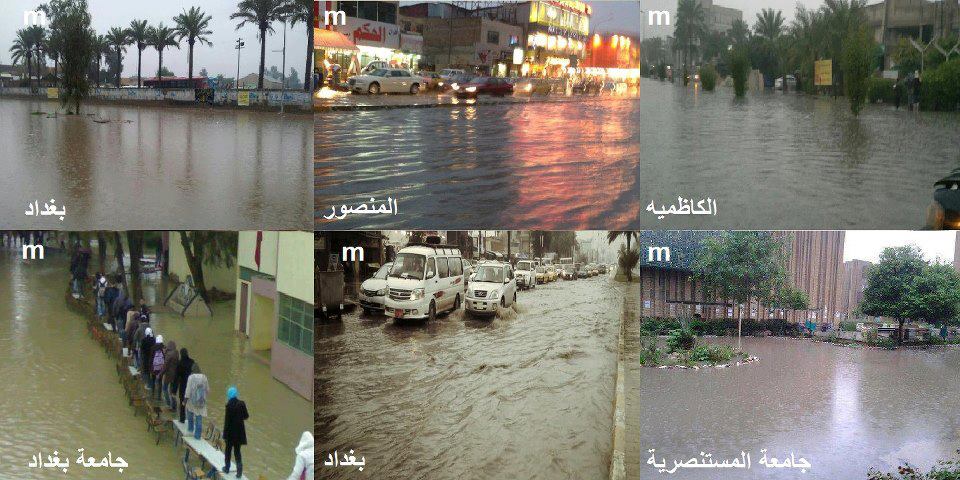 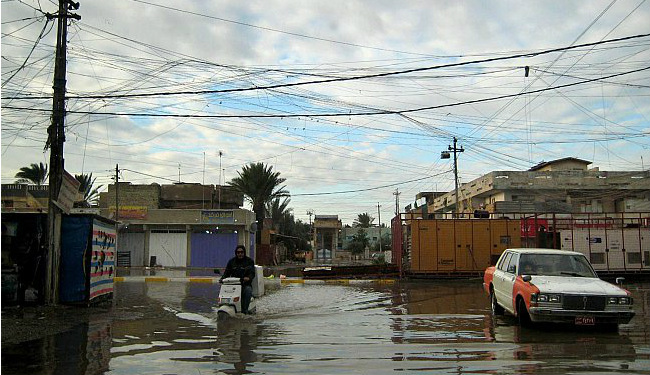 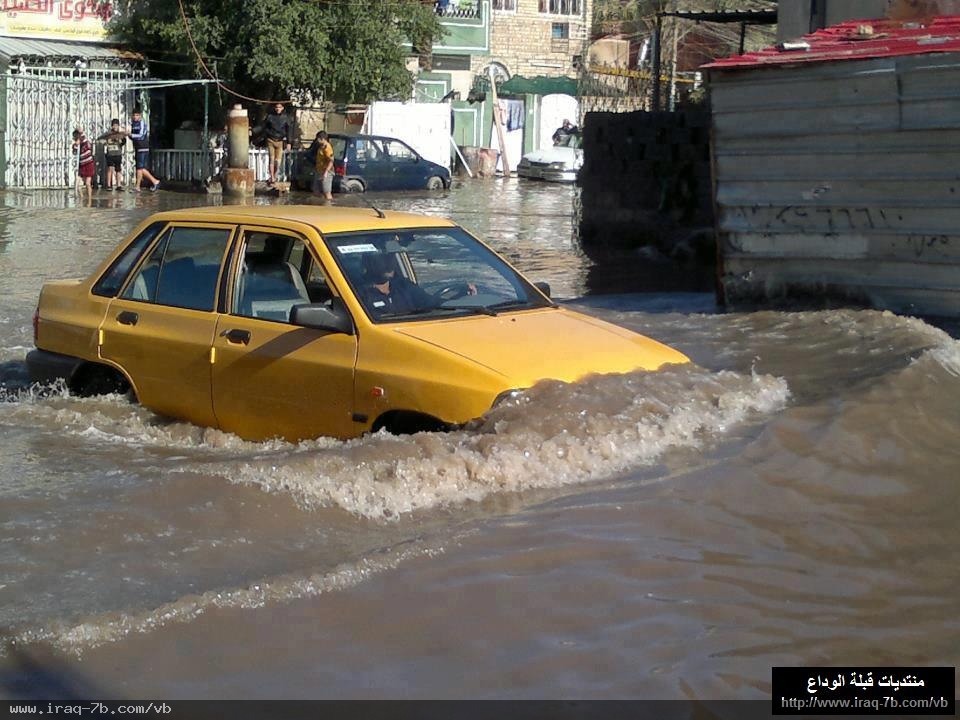 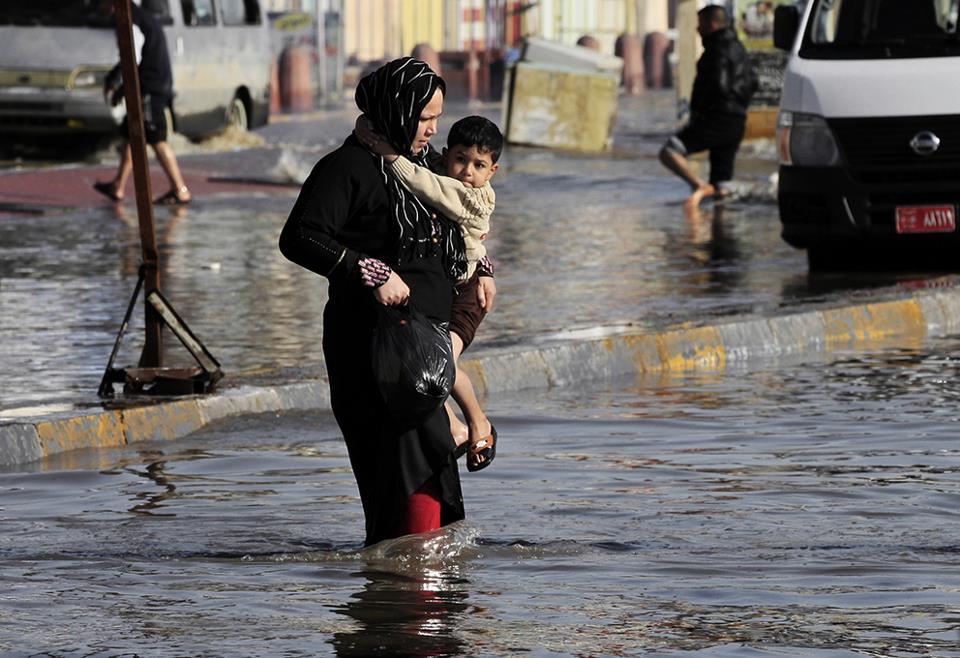 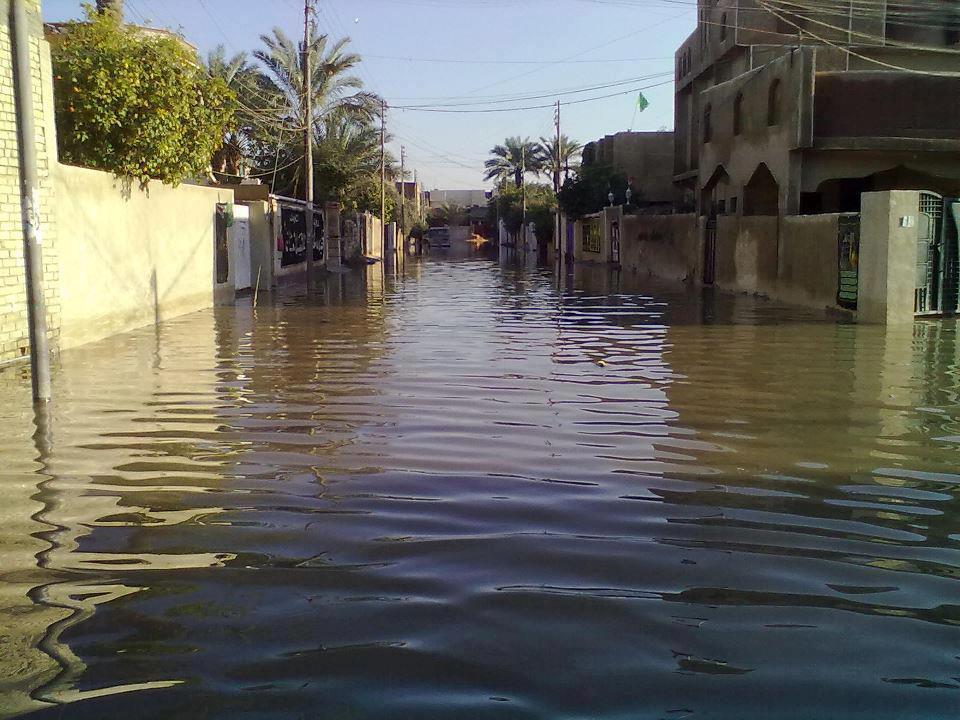 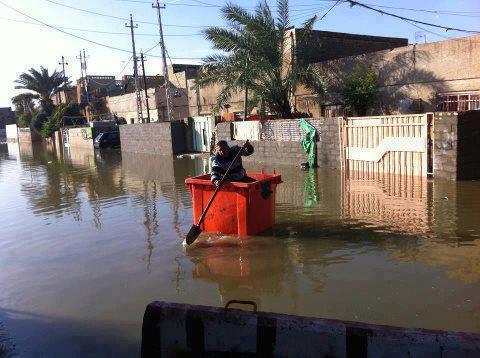 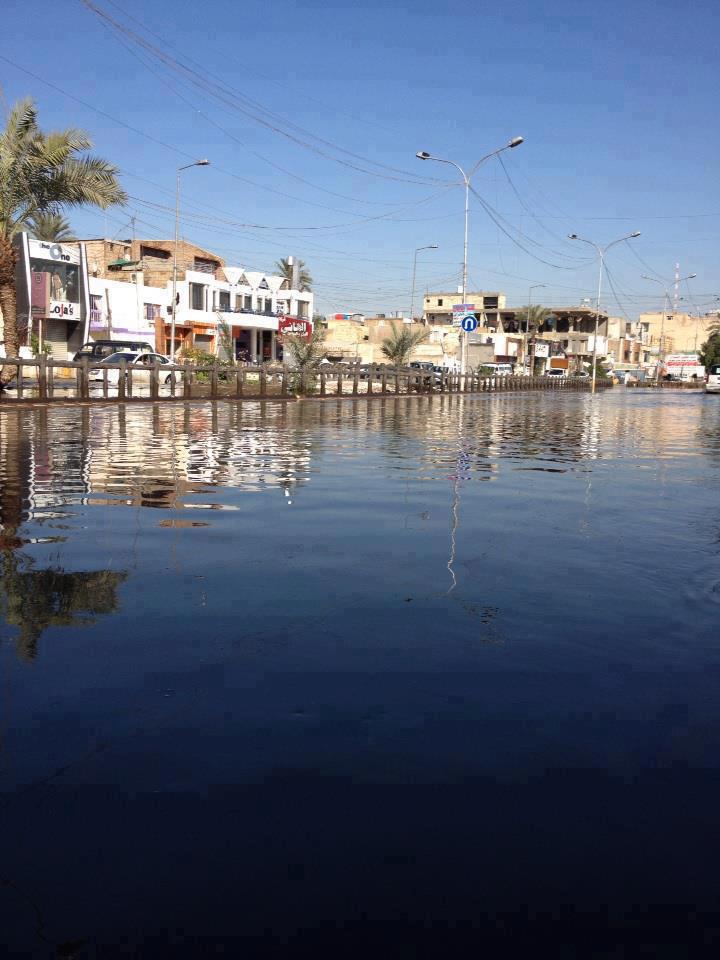 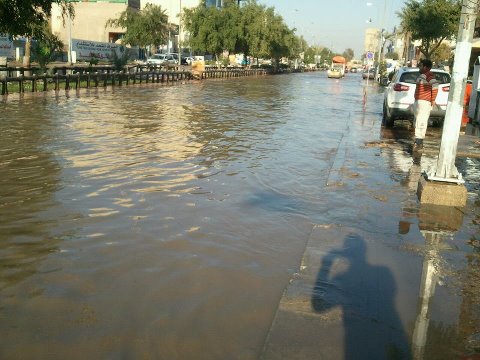 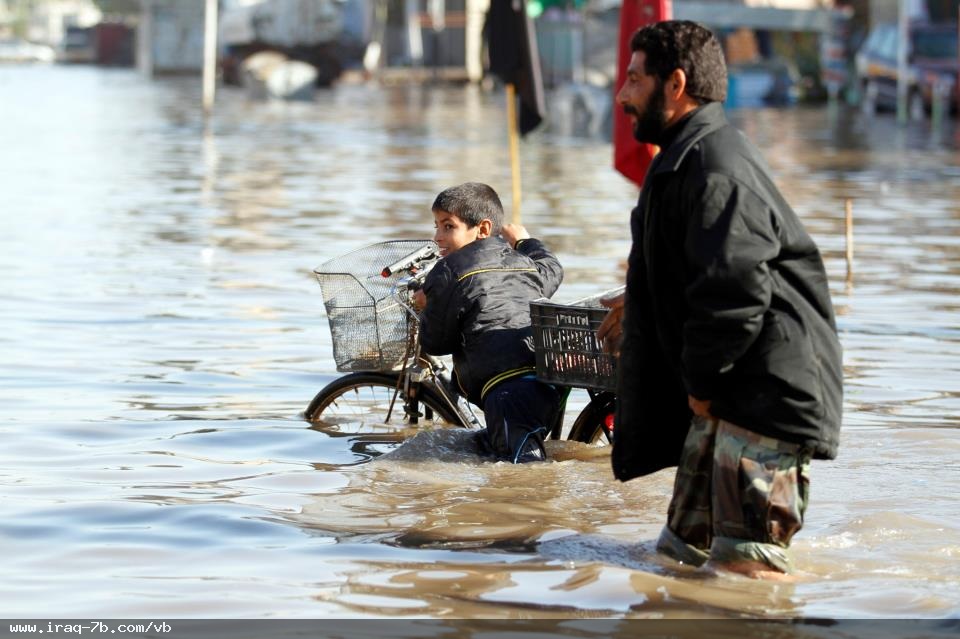 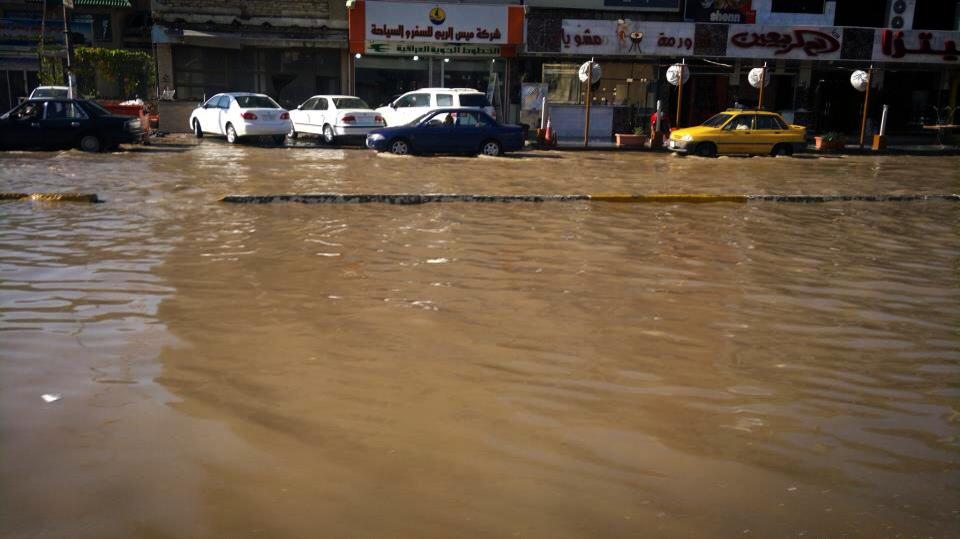 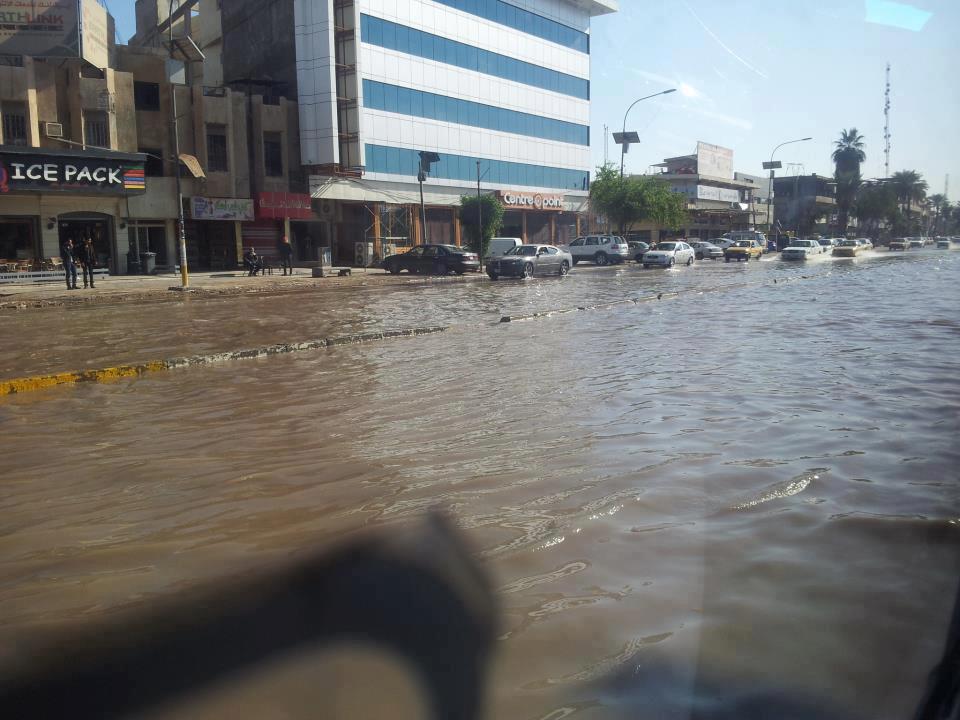 The flood is the city’s worst in 30 years. It followed a day in which the Iraqi capital received 7 centimeters of rainfall.

Wednesday was Baghdad’s fourth day off this year called because of bad weather. The first three days off of this kind were in summer, when the air temperature climbed to almost 50 degrees Celsius.

A police officer said a house in the town of Mohammed al-Sakran, about 40 kilometers (25 miles) northeast of Baghdad, collapsed Tuesday night, killing the three children and their aunt. The parents were injured, he said.

He said five other people were injured when two mud houses collapsed in the outskirts of Baghdad’s rundown Sadr City slum.

Two health officials confirmed the causality figures. All officials spoke on condition of anonymity as they were not authorized to release information to reporters.

Tuesday’s rainstorm was heaviest in in the Baghdad this winter, flooding streets and forcing the government to declare an emergency public holiday.

“The heavy rain and lack of services the municipality of Baghdad should provide to citizens led to this catastrophe,” said Abu Ibrahim, whose car was caught in a flooded underpass. “No good sewage, no drainage caused this bad situation.”

In Sadr City, Alaa Ahmed’s home was flooded, and his section of town was isolated from the outside world.

“Since yesterday, we have no electricity, we can’t go out to buy food and I can’t go to my work because all the roads are flooded,” said Ahmed, a 34-year old father of two. “We are using bricks and wood panels to step on when we move between the rooms,” he said.