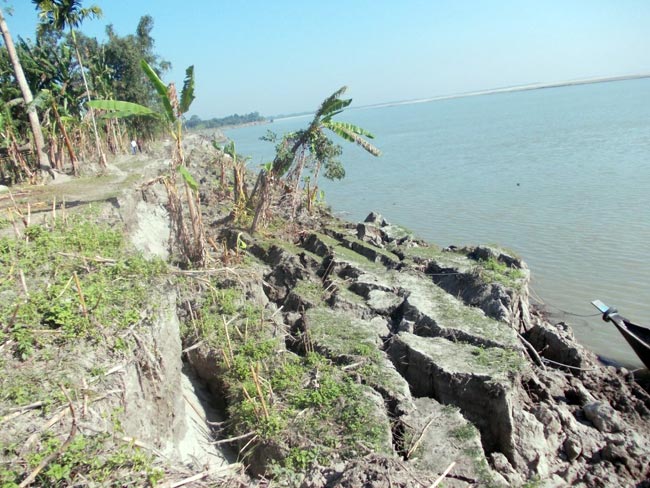 Snuggling in the lap of the massive Brahmaputra, the gorgeous hotspot of Assam is now facing grave threats of abrasion caused by the gigantic river itself. The largest river island Majuli is submerging due to excessive sediment discharge caused by frequent low magnitude seismic disturbances. It has been reported that the surface area of the island, originally 1100 square kilometres has shrunk drastically and now areas 352 square kilometres. 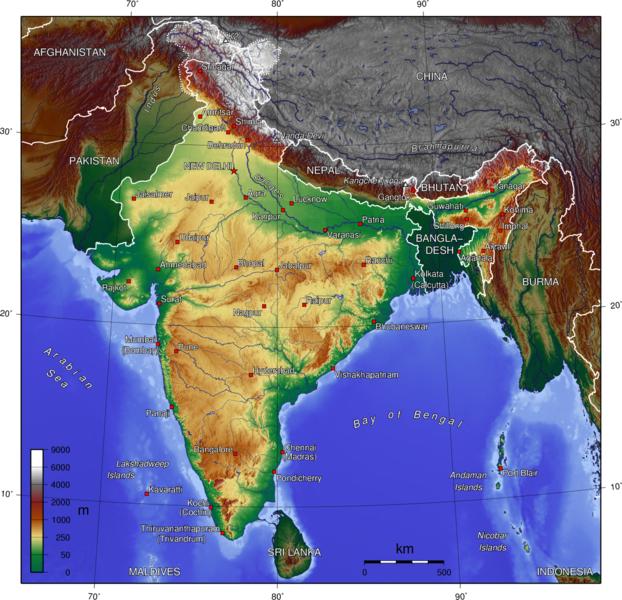