What is this nonsense about a wave of energy that is going to "hit" Earth in 2 weeks? [and from another] Many YouTube Channels, NASA and other space sources are talking about an incoming Gamma Wave due to hit Earth on December 26 2016. The last one to hit is blamed for the Indonesia quake and tsunami in 2004. Is this a false flag information event to cover up a known Nibiru adjustment or an actual additional event?  The talk is that this event is much larger than the 2004 event.  [and from another] https://www.nasa.gov/feature/goddard/nasas-swift-reveals-a-black-ho...  Every couple of decades the black hole fires up in an outburst of high-energy light. Its previous eruption ended in 1989. The investigating team includes scientists from the Universities of Leicester, Southampton, and Oxford in the U.K., the University of Alberta in Canada, and the European Space Agency in Spain. The Swift X-ray image of V404 Cygni covers a patch of the sky equal to about half the apparent diameter of the full moon. This image shows the rings as they appeared on June 30. [and from another] http://www.aavso.org/aavso-alert-notice-520  June 18, 2015: V404 Cyg, an X-ray nova and a low mass X-ray binary (LMXB) with black hole component, is undergoing its first reported X-ray and optical outburst since 1989. Large scale, rapid variations are being reported in wavelengths from X-ray to radio by professional and amateur astronomers worldwide.  [and from another] http://www.space.com/29835-slumbering-black-hole-burps-xray-burst.html  After taking a 26-year nap, a waking black hole released a burst of X-rays that lit up astronomical observatories on June 15 — and it's still making a ruckus today. The system was caught fluctuating in visible light in 1938 and 1956, and then in X-rays in 1989.  [and from another] http://www.youtube.com/watch?v=0isfkb0duN4 [and from another] http://www.youtube.com/watch?v=9jWvxoYiuxY [and from another] https://en.wikipedia.org/wiki/Gamma-ray_burst Gamma ray bursts can have harmful or destructive effects on life. Considering the universe as a whole, the safest environments for life similar to that on Earth are the lowest density regions in the outskirts of large galaxies. Our knowledge of galaxy types and their distribution suggests that life as we know it can only exist in about 10% of all galaxies. All GRBs observed to date have occurred well outside the Milky Way galaxy and have been harmless to Earth. Currently, orbiting satellites detect on average approximately one GRB per day. Earth's atmosphere is very effective at absorbing high energy electromagnetic radiation such as x-rays and gamma rays, so these types of radiation would not reach any dangerous levels at the surface during the burst event itself. The immediate effect on life on Earth from a GRB within a few parsecs would only be a short increase in ultraviolet radiation at ground level, lasting from less than a second to tens of seconds. The long term effects from a nearby burst are more dangerous. Gamma rays cause chemical reactions in the atmosphere involving oxygen and nitrogen molecules, creating first nitrogen oxide then nitrogen dioxide gas. The nitrogen oxides cause dangerous effects on three levels. First, they deplete ozone, with models showing a possible global reduction of 25-35%, with as much as 75% in certain locations, an effect that would last for years. This reduction is enough to cause a dangerously elevated UV index at the surface. Secondly, the nitrogen oxides cause photochemical smog, which darkens the sky and blocks out parts of the sunlight spectrum. This would affect photosynthesis, but models show only about a 1% reduction of the total sunlight spectrum, lasting a few years. However, the smog could potentially cause a cooling effect on Earth's climate, producing a "cosmic winter" (similar to an impact winter, but without an impact), but only if it occurs simultaneously with a global climate instability. Thirdly, the elevated nitrogen levels in the atmosphere would wash out and produce nitric acid rain. Nitric acid is toxic to a variety of organisms, including amphibian life, but models show that it cannot reach levels that would cause a serious global effect. The nitrates might in fact be of benefit to some plants. GRBs close enough to affect life in some way might occur once every five million years or so – around a thousand times since life on Earth began. 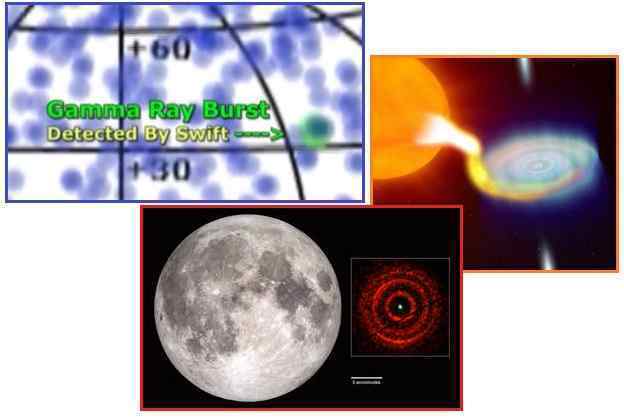 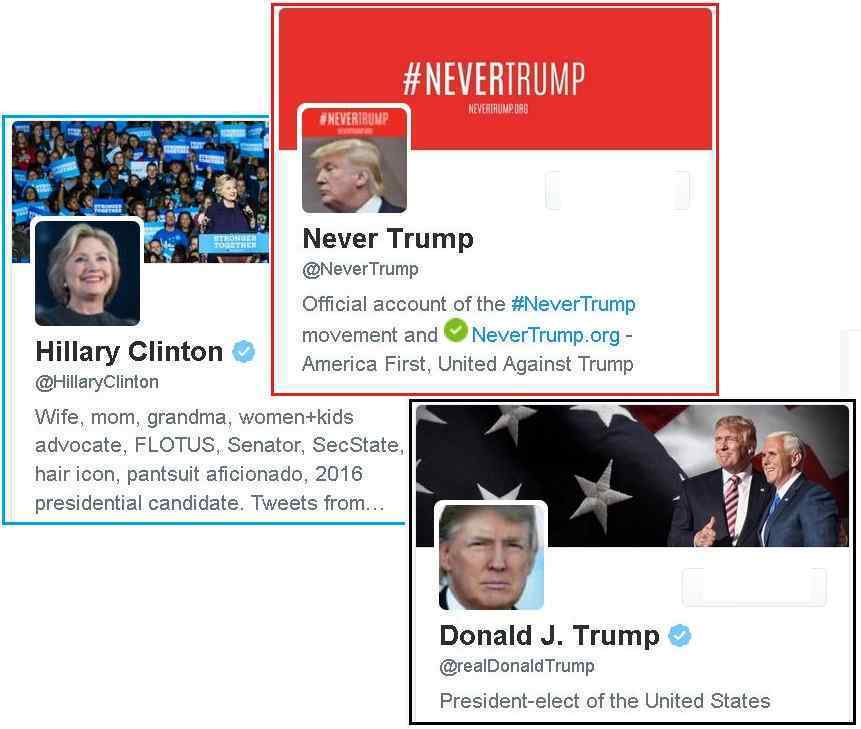 Of course a Gamma Ray event did not cause the 2004 Ache earthquake, as the Gamma Rays were received long after the earthquake. Nor have such light shows caused any impact on Earth in the past. Distant Gamma Ray bursts are recorded daily by Earth satellites. They are common! The theoretical  impact where such an outburst is received on the surface of the Earth is a slight increase in UV, lasting less than a second. This is hypothesized to decrease Ozone at the point of impact also, reducing sunlight received by 1% in that locale. There are also beneficial results from an increase in nitrates in rain.

All in all, a Gamma Ray event is nothing more than a light show for astronomers, the man on the street and life on Earth blissfully unaware that it is going on. So why the fuss? Why the attempt by some to attach a cause and effect to a Gamma Ray event in 2004 to the huge Ache earthquake?  Just as the #NeverTrump crowd is alive and well, trying to breathe life into #HillaryClinton, just so the #NeverNibiru crowd will not die easily. They will now claim that any new earthquakes are due to this December 26, 2016 Gamma Ray event.

Based on the fervent effort to provide alternative reasons for the Earth changes, we can presume that the truth about Nibiru is about to burst forth. Earthquakes have been increasing in magnitude and frequency lately, and despite the reduction in published and admitted magnitude by more than two full magnitude points, and despite the tsunami buoys being desensitized or turned off, and despite the live seismographs being so desensitized they are practically dead – the public is becoming aware that the plates are moving. Cracks appear, water mains burst, bridges and buildings drop, yet all are ignored or denied.

The elite have much to gain from the cover-up over Nibiru continuing.  Their reasons for starting the cover-up have not changed. They want life as it is today to continue as long as possible. They fear the common man becoming aware, and making demands for their safety too. Will they form mobs and try to invade the enclaves of the wealthy? By denying Nibiru until the last minute, they hope to block escape routes, shut off electricity and water to the masses, and kill off as many of the common man as possible in the violence of the Pole Shift. The alternative explanations for Nibiru will thus increase in step with the awakening to Nibiru’s presence.