Would the Zetas care to comment on the epidemic of school mass-shootings? There are multiple reports that there has been a CIA MKULTRA Behavior Modification program operating since at least the 1950s. The purpose is to control the American people through fear and insecurity by using anti-depressant drugs and hypnosis, video games, violent movies, and encouraging the manufacture and importation of military firearms for criminals to use. [and from another] https://nypost.com/2018/02/16/fbi-failed-to-investigate-tip-on-scho... The FBI was warned last month that Nikolas Cruz was an armed psycho who might shoot up a school — but it didn’t bother investigating. “A person close to” Cruz called the agency’s tipline on Jan. 5 and reported the 19-year-old had a “desire to kill people, erratic behavior, and disturbing social media posts” and there was “potential of him conducting a school shooting.” But the agency said it failed to pass on any of that information to its Miami field office, even thought its own protocols say he “should have been assessed as a potential threat to life.” [and from another] https://www.infowars.com/family-says-shooter-autistic-may-have-been... Nikolas had been diagnosed with autism. If Cruz was in fact taking drugs for depression, his deadly outburst would follow an established pattern of mass shooters who were also on psychotropic medication. Perhaps the most infamous medicated school shooters were Columbine gunmen Eric Harris and Dylan Klebold, who tested positive for the SSRI Luvox following the deadly massacre. Charleston church shooter Dylan Roof was also found to be taking Suboxone, a drug linked to sudden outbursts of violence. [and from another] https://www.cchrint.org/2015/09/22/new-study-confirms-cchr-antidepr... To date, 35 school shootings and/or school-related acts of violence have been committed by those taking or withdrawing from psychiatric drugs. [and from another] https://www.intelligence.senate.gov/sites/default/files/hearings/95... 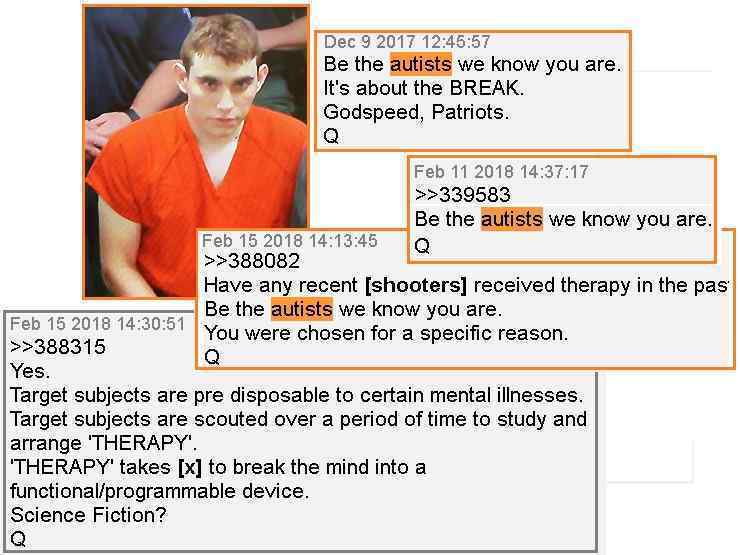 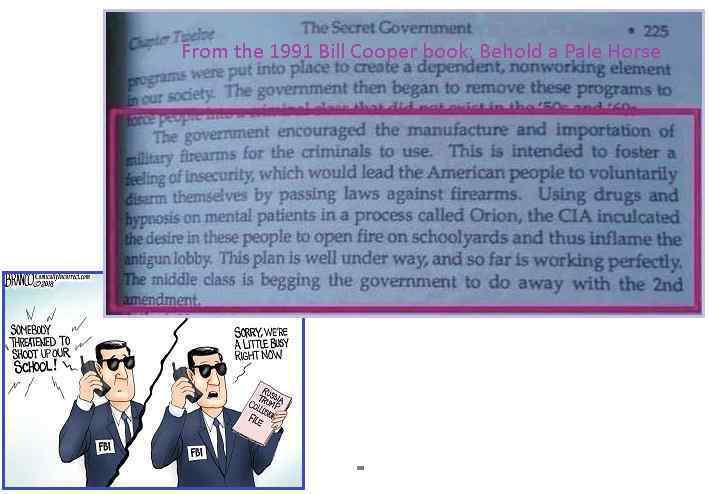 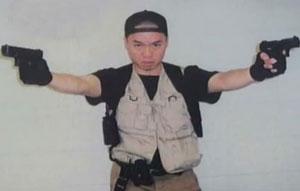 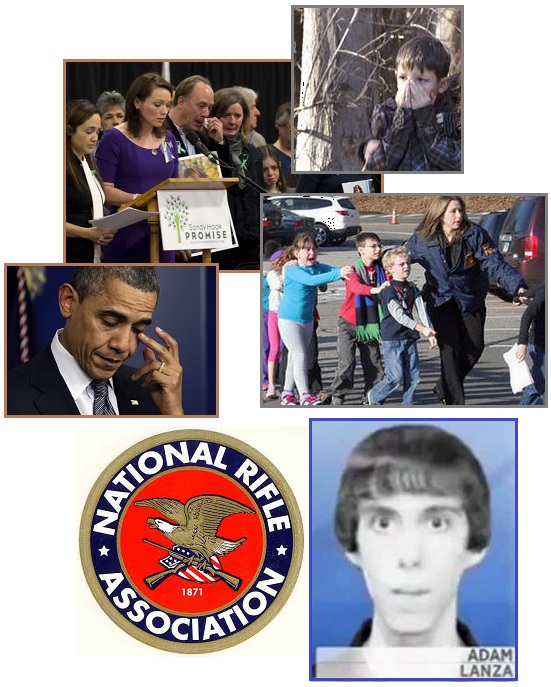 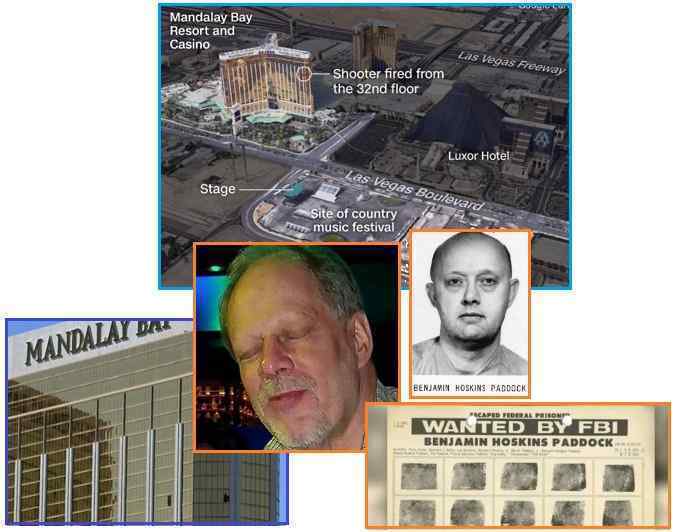 Did the CIA have a MK Ultra program in the past, to study and develop subjects that could be used like Manchurian Candidates to do the bidding of their CIA handlers? Yes, but as we have stated, such control is not possible. The human must already be amenable to the suggestion, planning to do this themselves, in fact, for there to be any effect. Thus any encouragement, whether coming from a face to face handler or over the phone, must be considered just that – encouragement. That said, are certain individuals identified and encouraged by those wishing to seed chaos in the US? Absolutely.

Autistic individuals, or those with Asperger syndrome, are not inherently more prone to harm others, but as with the populace as a whole, a small percentage are incarnated with highly Service-to-Self souls who want control over others, and the ability to harm others is a power trip. Autism also affords a benefit to the handlers looking to seed chaos, in that empathy is often lacking, and a tendency to fly into a rage when thwarted is present. This, in combination with access to guns, can be an explosive combination, as the recent Florida school massacre and the Sandy Hook massacre showed.

We have explained why the New World Order crowd wants chaos to incite World War III, in order to take advantage of the disruption to solidify their control over the world. The US has the largest military in the world, in fact is as large as all other militaries in the world combined. This is a plumb the New World Order crowd wants to control. But the US populace is also difficult to control because of gun ownership. Thus school massacres are used to foment anti-gun legislation, potentially a Constitutional amendment. Since most massacres are done entirely by individuals, such New World Order manipulation is primarily opportunism, taking advantage of the situation.

In most cases the perpetrator expects to escape. This was true in the Sandy Hook massacre, and in this recent Florida massacre where the perpetrator was found marching out of the school with the other students. This was true in the Las Vegas shooting by a debt ridden gambler who expected to fake his death and then escape to the Philippines to live with his girl friend. There is increasing polarization during this Transformation period on Earth, so some massacres occur because highly Service-to-Self individuals are going out in a blaze of glory as a type of application to a future life on a Prison Planet for the Service-to-Self. This was the case for the Virginia Tech massacre and the Columbine school shooting.

Did the FBI deliberately drop the tip on Cruz? Yes, but this was the act of a single FBI agent, part of the Deep State agenda which is pervasive in all federal agencies. Deep State corruption occurs primarily at the top of an agency, such as Comey and McCabe trying to assist the Hillary Clinton campaign, but sleeper cells cannot be discovered until they act.  Cruz was worth the sacrifice, as his mother had died, leaving him essentially without supervision, and he had ready access to guns including automatic weapons which were supplied to him. It was not Pharma drugs, anti-depressants, that incited Cruz as he was already filled with the constant rage that the highly Service-to-Self possess. He was a weapon in the Deep State arsenal. 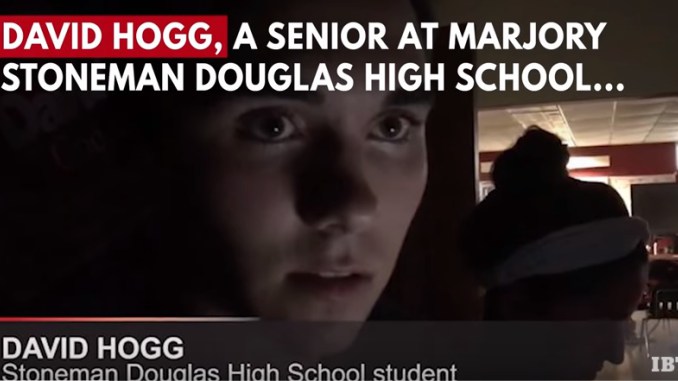 Evidence that David Hogg and some students were Crisis Actors.  I suspect the Council of Worlds and the Transformation Team had something to do with all this information coming out now.