A week ago there was a torrent of press releases from global institutions all mentioning the same exact same concern: Food shortages within the next 3 to 6 months. Are food shortages coming? Long predicted by the Zetas. [and from another] War in Ukraine Causes Global Food Shortage May 28, 2022 https://www.rferl.org/a/war-ukraine-global-food-shortage/31872861.html In 2021 alone, Russia and Ukraine ranked as global export leaders for barley, corn, rapeseed, sunflower seed, and sunflower oil. Together they exported almost 30 percent of the world's wheat supply. Russia exported 17 percent of global wheat while Ukraine accounted for 20 percent of the world's rapeseed. [and from another] The Coming Food Catastrophe May 19, 2022 https://www.economist.com/leaders/2022/05/19/the-coming-food-catast... Ukraine's exports of grain and oilseeds have mostly stopped and Russia's are threatened. Together, the two countries supply 12% of traded calories. Wheat prices, up 53% since the start of the year, jumped a further 6% on May 16th, after India said it would suspend exports because of an alarming heatwave. [and from another] Food Shortages in Six Months - the Globalists Are Telling Us What Happens Next April 29, 2022 https://alt-market.us/food-shortages-in-six-months-the-globalists-a... It is the sanctions on Russia that are a problem well beyond Ukraine, however, as Russia also produces around 20% of global ammonia and 20% of global potash supplies. These are key ingredients to fertilizers used in large scale industrial farming. The expectation among US agricultural experts is that China will fill the void where Russian supplies disappear. The death rate of covid almost everywhere else in the world we see a median infection fatality rate of 0.27% for covid; meaning, over 99.7% of people in the world on average have nothing to fear in terms of dying from the virus. But in China, the CCP is acting as if they are dealing with the Black Plague. Why? I would suggest the possibility that China might already be engaging in an economic war that many Americans and Europeans don't even realize is going on. This may be a beta test for a shut down of exports to the US and Europe. 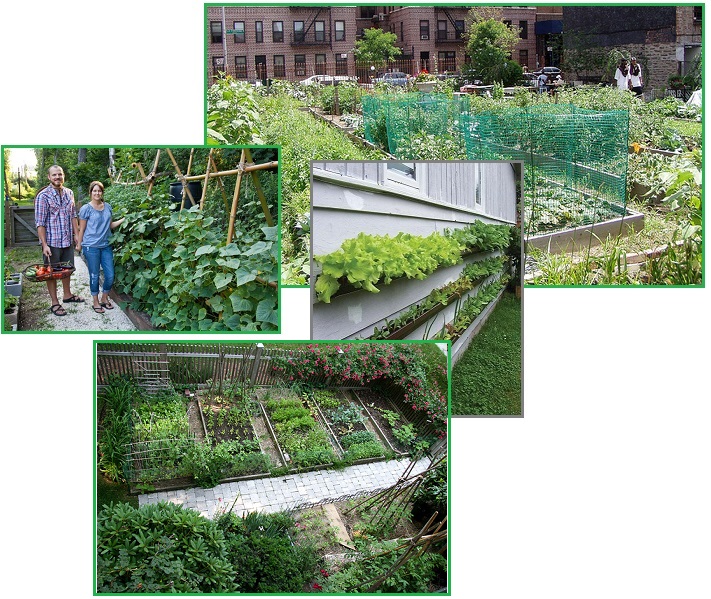 Since the start of the ZetaTalk saga in 1995 we have been extolling the populace to become self sufficient in food and energy production. We have encouraged the populace to eat bugs and weeds, for the fats and proteins and vitamins they provide. There are vegetarian combinations that can provide lysine protein equivalent to red meat. The steps the establishment would take when food runs out have long been looming. We predicted as early as 2009 that exports of food stuffs would be stopped.

Now that time has arrived. Trying to blame the food shortage on Global Warming (long the excuse for the Earth changes caused by Nibiru) or on the Covid-19 lockdowns (when Covid was just another flu) or on the war in Ukraine (when NATO and European plans to invade Russia for the oil and gas fields was the cause) does not change the outcome. Our advice over the years has not changed. Start gardening in yards or porch containers, saving seeds, and growing earthworms in compost and manure. Keep chickens, free ranging if possible, and allow goat herds to eat your shrubs and grass.

Since the majority of the Earth's population lives in cities, the establishment may have little choice but to strong arm the population into forced labor to feed themselves. The alternatives are a Mad Mad existence where the strong take from the weak or frankly eat the weak during cannibalism.  For those that want to avoid Martial Law and forced labor, establishing self-sufficient communes will forestall these steps by the establishment. There should be no delay in learning how to garden or grow bugs or maintain flocks and herds, as there is a learning curve. Having a bag of seeds is not enough.