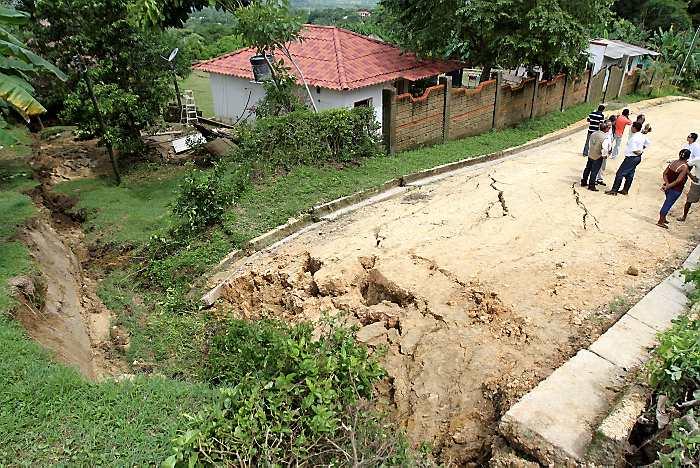 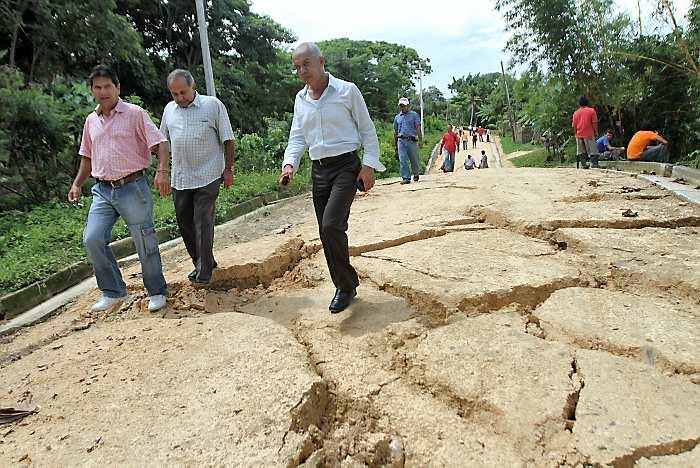 Natural phenomenon has affected more than 20 farms and homes in the area of ​​Las Tres Marías, jurisdiction Turbaco, Colombia, where geological fault led to the destruction. According to geologists, who arrived in the disaster area, slip apparently occurred because of micro-earthquakes, which led to activation of Pasacaballos geological fault, crossing this sector. In some places the road slided, and in one of these places - to a depth of ten meters. From micro-earthquake caused no casualties, because within a few days people feel only a slight shaking, and therefore began to worry and take measures to evacuate.
According to the report the Mayor, 15 homes damaged, destroyed eight more, a lot of losses. Also damaged power and water infrastructure. 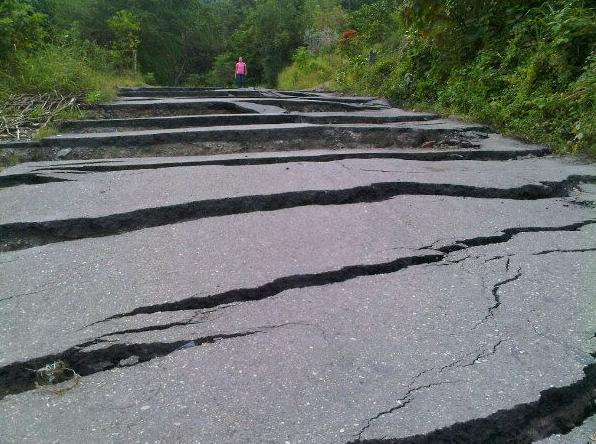 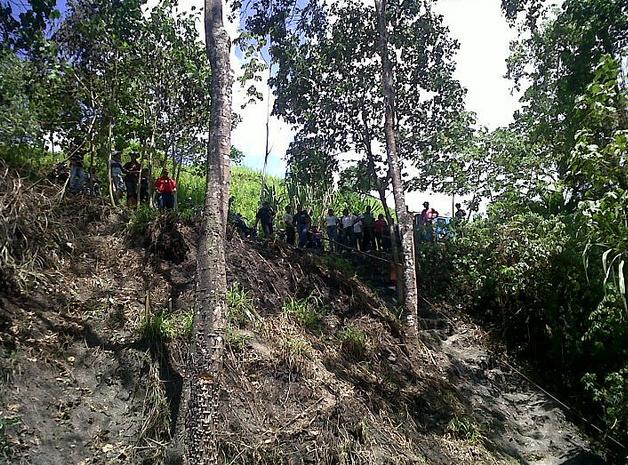 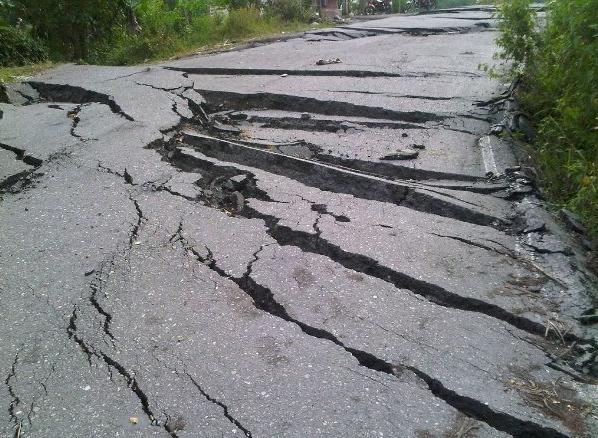 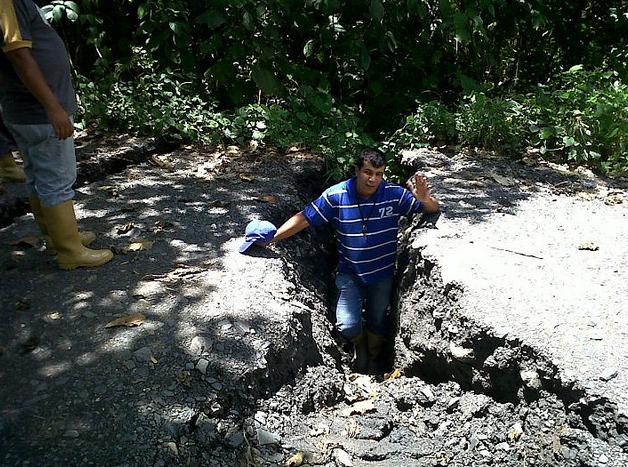 Residents of the community Chabasquén, in Portuguesa, Venezuela, reported that at least 30 families have suffered due to landslides in recent months. For this reason, interruption of transit in the area led to the fact that local residents should have a long way to stock up on food and other basic goods. 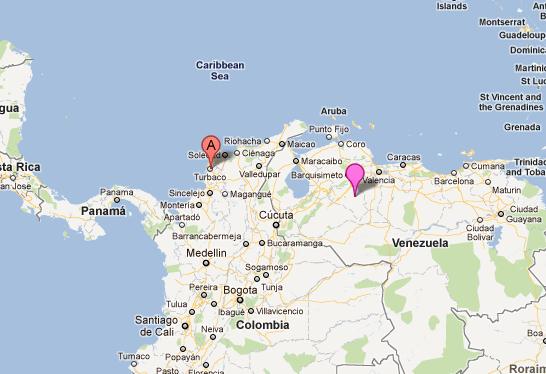