Austria: mudslides up to 10 meters high devastated province of Styria 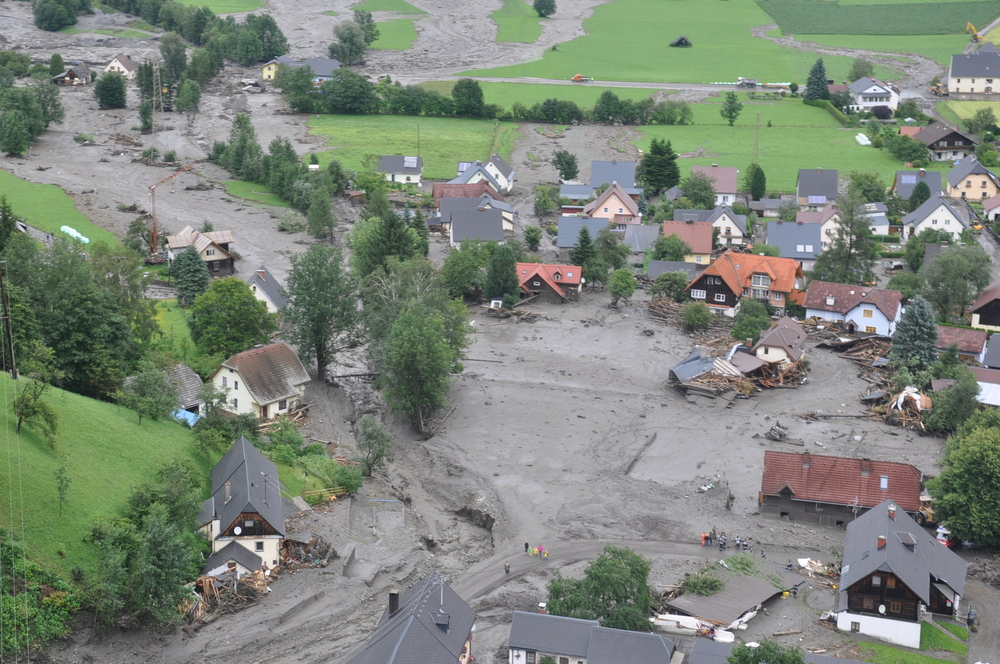 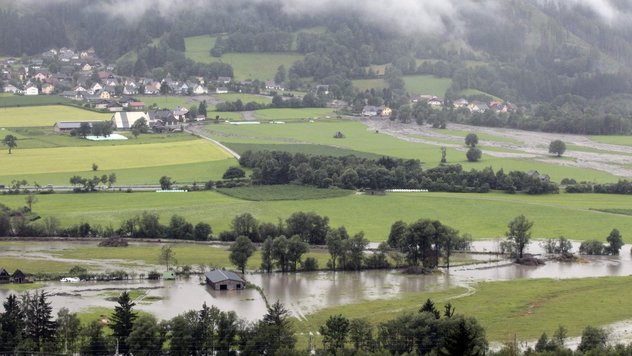 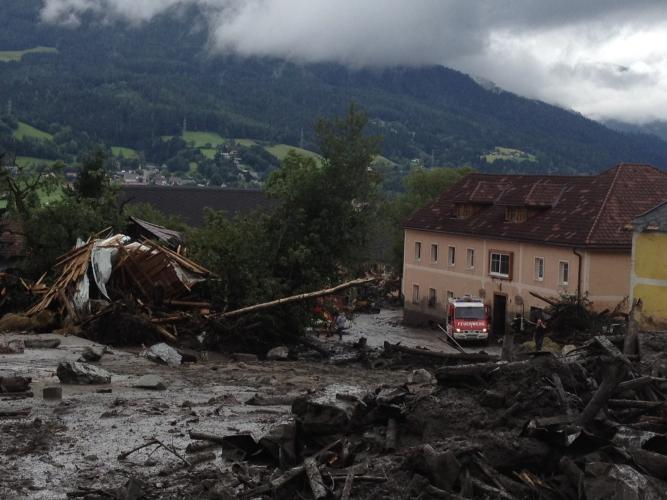 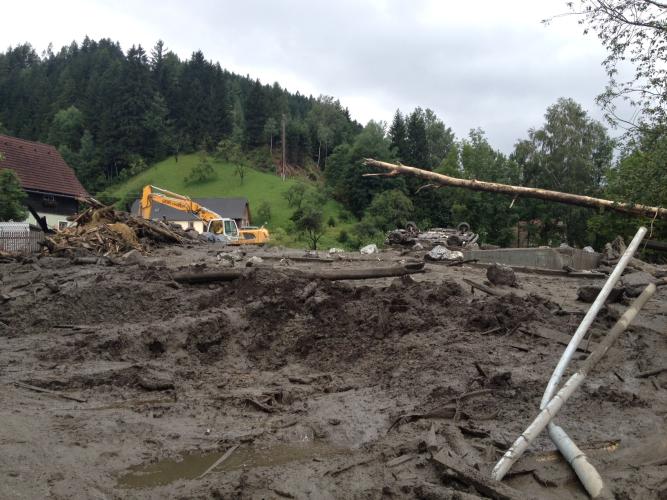 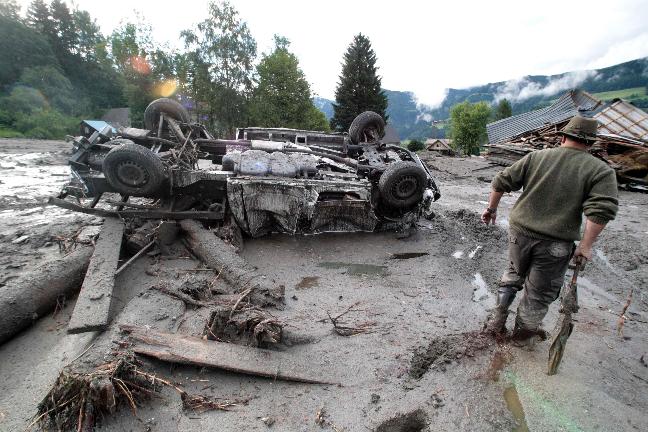 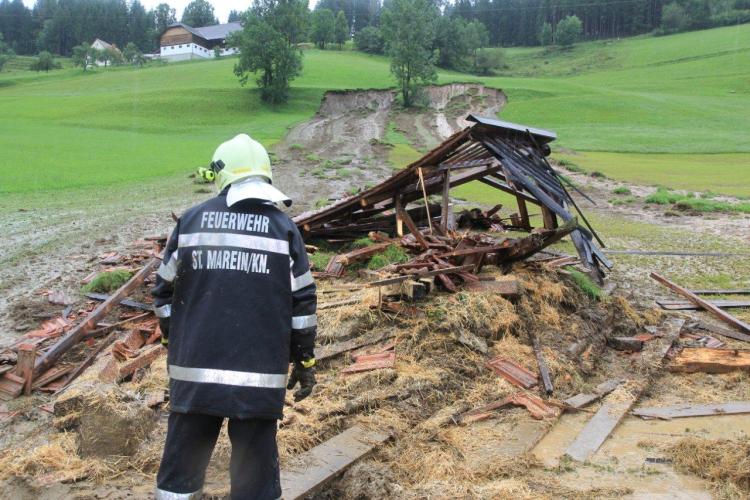 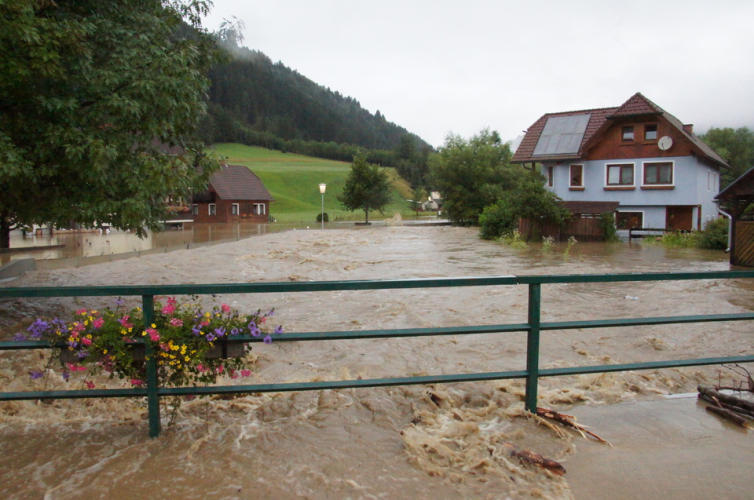 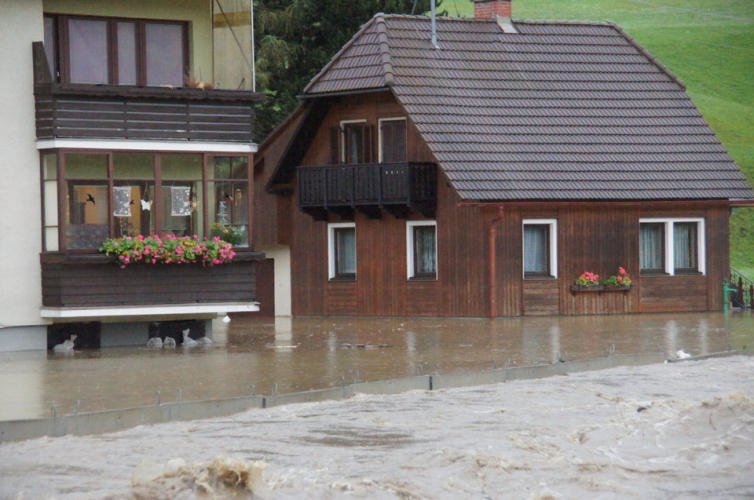 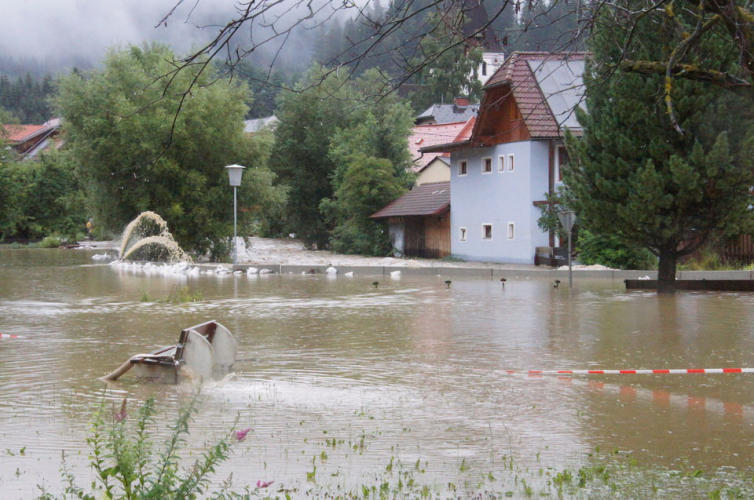 (Reuters) - Mudslides unleashed by torrential rains killed one man, wrecked houses and cut off villages in the Austrian province of Styria, authorities said on Saturday.

Police in the southeastern province said they had found the body of a 47-year-old local man swept away by a mudslide on Friday night in the town of Thoerl.

Several small communities near Liezen were stranded by blocked roads. Austrian broadcaster ORF said helicopters evacuated around 20 people from the area after mudslides up to 10 meters (30 feet) high made travel by road impossible.

A further 360 people had to leave their homes in the town of Sankt Lorenzen for fear of more slides given unrelenting rainfall, authorities said.

Austria: mudslide devastated town in Styria
have a mountain of boulders crashing destroyed an entire village in Austria. More than 100 firefighters were on duty -. Dozens of people were evacuated

Vienna / Graz – A mudslide devastated a small town in eastern Austria and partly cut off from the environment. Houses, roads, bridges and cars were swept away when the mudslide early Saturday morning their way through St. Lorenzen Paltental (Styria) paved.

During the night it rained heavily. 42 people were forced to leave their homes, many of them were flown out by helicopter. The village is about 100 kilometers southeast of Salzburg and has about 400 inhabitants. The mud and rock material had been sent “right into the urban area of San Lorenzo” and had made their way along the Black brook, said an employee of the volunteer fire department of the news page oe24.at.

seriously injured man was in the bucket of a tractor brought to the ambulance, because the fire department because of the demolished streets could not get through to him. More than 100 firefighters were deployed to clear mud and debris. In the village Thörl also in eastern Austria, a man was buried on Friday evening by a mudslide. He was recovered dead on Saturday.