The authorities of the Observatory, headed by the geologist Leda Sánchez, initiate the "loss assessment" and "reconstruction plans to be transmitted to the relevant authorities".

In addition, a station of the “National Active Geodetic Network” was installed at the site, which was completely destroyed, LARED21 was informed. 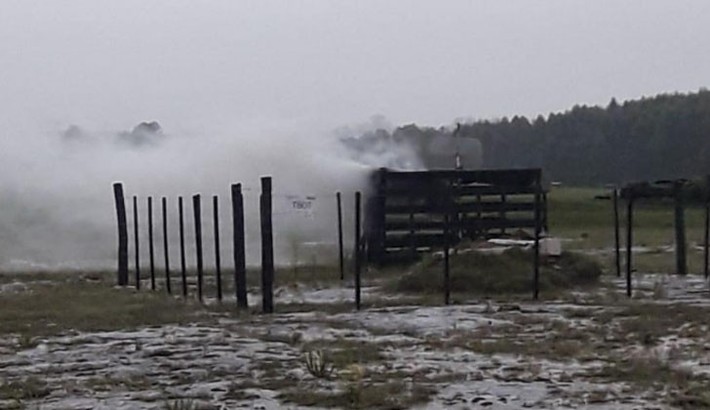 The earthquake is described as "destructive" because of the intensity of the tremors in its epicenter.

According to seismologists, the epicenter of the earthquake is 184 kilometers northeast of Shuimogou District.

A 4.9 magnitude earthquake struck in the middle of the Arabian Gulf at 7.43pm on Thursday, according to the United States Geological Survey (USGS).

Dubai: A 4.9 magnitude earthquake struck in the middle of the Arabian Gulf at 7.43pm on Thursday, according to the United States Geological Survey (USGS).

The USGS reported that epicentre was at a depth of 10-km located 48-km south west of Bandar-e-Langeh in southern Iran, and 108-km north of Umm Al Quwain in the UAE.

https://www.iol.co.za/mercury/news/earth-tremor-rocks-durban-363884...
Just after 1pm on Thursday, residents in and around the city took to social media to report that they had just felt a tremor. It lasted for less than 40 seconds.

Residents living as far as uMkomaas on the KwaZulu-Natal south coast, Pietermaritzburg, Hillcrest and Durban North have all experienced the tremor.

Another powerful 6.6 magnitude earthquake has hit the southern Philippine island of Mindanao on Thursday, 2 hours ago 10 km depth. 25 miles southwest of Davao City in Kisante.

A damaged hotel after an earthquake in Kidapawan City, Cotabato, the Philippines, on Thursday. There were no immediate reports of casualties, but at least 10 people were believed to be trapped inside a collapsed hotel, the authorities said. 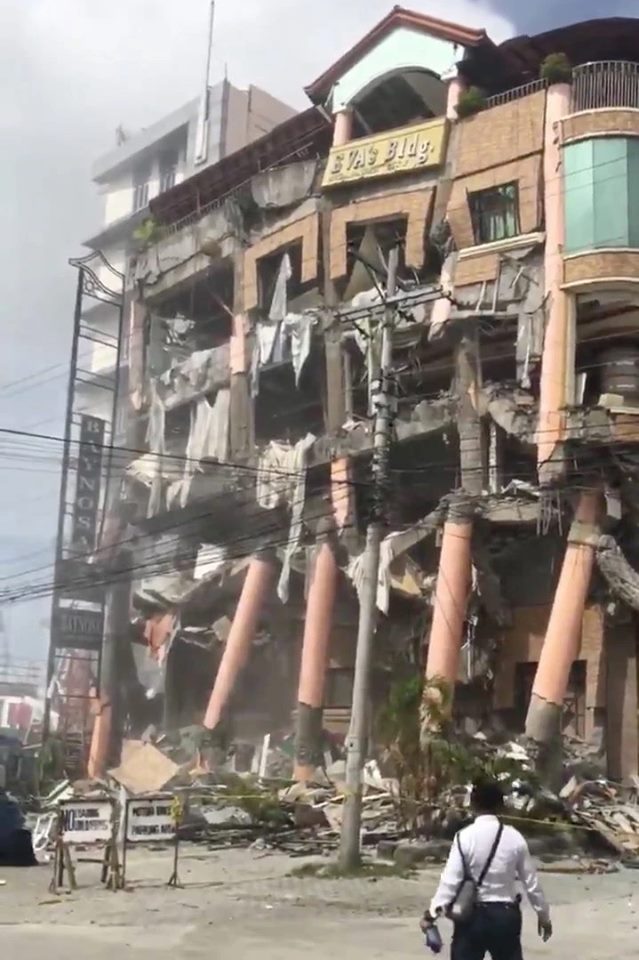