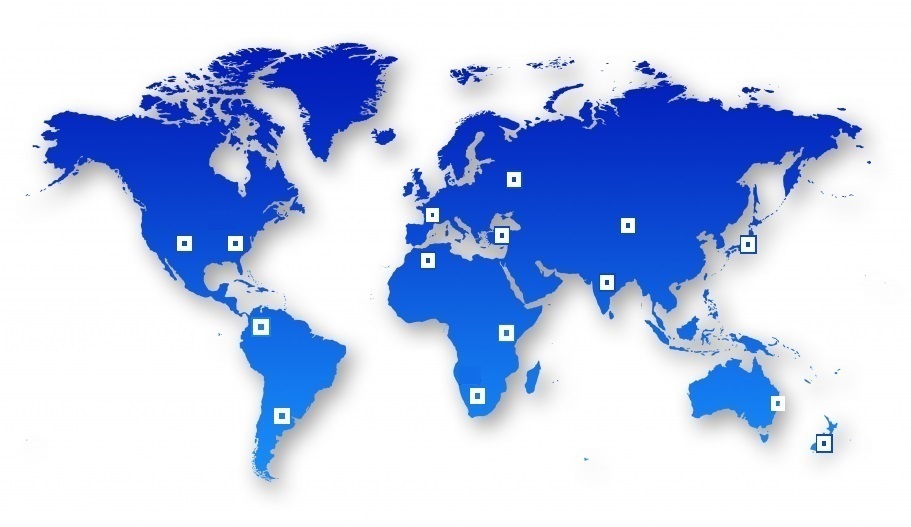 This past year, during 2014, two new Mirror Sites were added – Morocco and Turkey – which are non-sponsored sites. Argentina and S Africa are also non-sponsored sites and the primary ZetaTalk site is expensive due to unlimited bandwidth requirements. ZetaTalk.com is where the public is first directed, and thus can be suddenly overwhelmed or run up exorbitant bandwidth charges without this arrangement.  This has been an $800 yearly expense for the past couple years. Sponsored mirrors can also lose their sponsors, who can fall on hard times, and thus fall back to the Mirror Site pool to be sustained. Much work goes into developing a Mirror Site, so they are not to be lost because a bill went unpaid. In addition there are domain extensions that are an expense, such as .CN for China or .ORG, which has in the past been used by Skeptical Minds to attack ZetaTalk.

The Mirror Sites are increasingly important, given Earth changes and cyber attacks. Within this past month, December, 2014, the Drudge Report was down for several hours and N Korea on and off for days. Earthquakes and EMP can also disrupt access to the primary ZetaTalk website, which is in any case a target. For example, on two occasions during December, 2014 the primary ZetaTalk website was offline for a total of more than 9 hours. 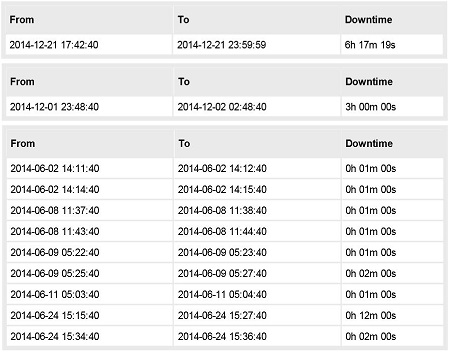 Where in 2013 we had a dozen Mirror Sites, located around the world to afford each continent access, we now have 15.

Fund raisers for the ZetaTalk Mirror Sites have traditionally been run on Gerard’s Pole Shift ning mid-year, in the Summer. This was done in mid-2011, mid-2012, and mid-2013. We had hoped to skip a special fund raiser for the Mirror Sites in 2014 as the ZetaTalk website had established its own Donate button, but this has not proved sufficient, for several reasons.
1. New ZetaTalk is provided the day written ON THE NING via the Q&A chats so the public has come to look for this on the ning, not on the ZetaTalk website.
2. Draft ZetaTalk Newsletters are published first ON THE NING, on Thursdays, but are not available on the ZetaTalk website until Friday.
3. The announcement on October 20, 2014 by Obama admitting the nearby presence of Nibiru has been delayed, thus anticipated traffic to the ZetaTalk website has likewise been delayed.
4. Two new Mirror Sites have been added, in Morocco and Turkey, adding to the need for a Mirror Site pool.
5. The USD has been dropping, relative to other currency, and this trend pushes the relative cost of hosting and domain renewal up, thus the budget must anticipate this increased cost.

Argentina and Colombia will be accessible from all of S America regardless of torn cables coming across the Caribbean and Atlantic. S Africa, Namibia, and Morocco will be accessible from all of the African continent, regardless of torn cables across the Mediterranean. India can serve that continent regardless of the continuous movement of the Indo-Australian Plate, and Kazakhstan is on the old Silk Road, protected from undersea cable disruption. Sydney and Auckland will be accessible likewise, even if the eastern part of this plate tears cables coming from overseas. Japan serves not only those islands but also reaches China and runs down the coast to Korea and Indonesia. Mirror sites in France, Moscow, and Turkey serve Europe, and the N American continent is well served from Arizona and Virginia.