Turkey: emergency and danger of collapse at main Istanbul bridge 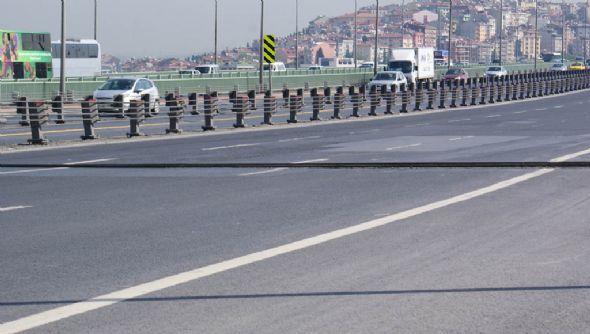 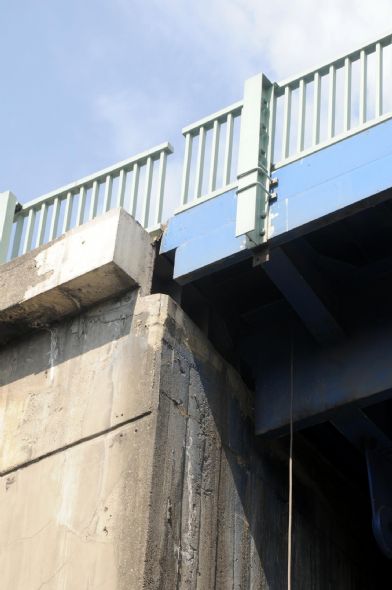 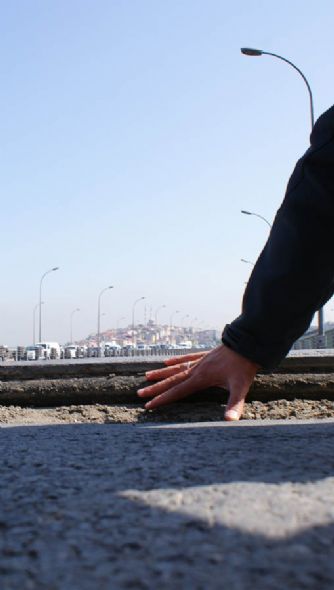 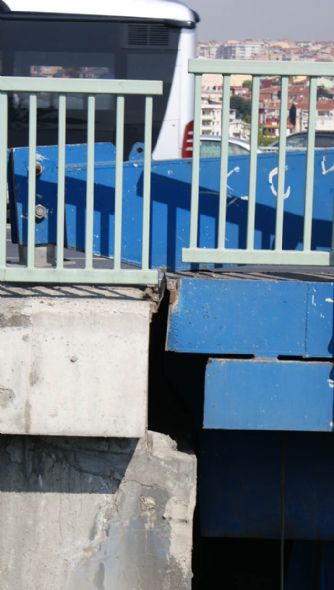 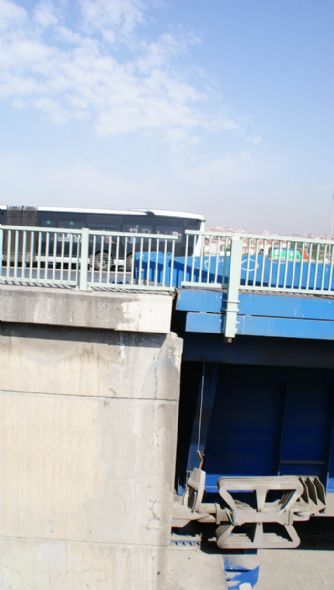 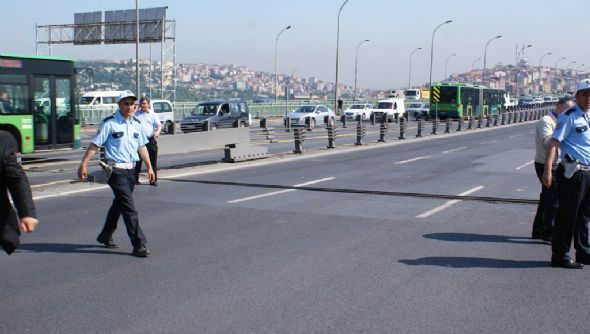 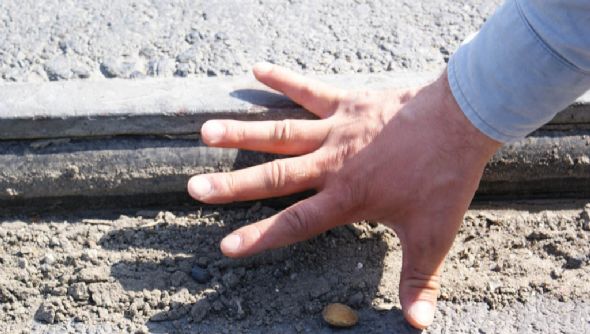 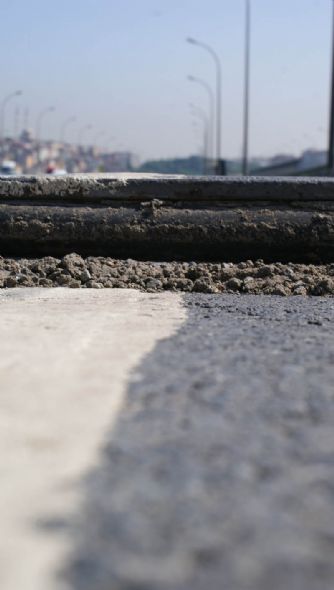 Istanbul’s one of the busiest bridges, Halic Bridge, was closed to traffic on Tuesday morning after some of screws holding the bridge got broken, and raised it about 7-8 cm from the road…

The screws of the bridge that attaching E-5 link to the bridge on Balat side got broken at about 9am on Tuesday morning, and caused difficulties to cars using the pass, as the bridge was raised for about 7-8 cm from the ground.

A thorough examination is being carried out in the bridge, while it remains closed to traffic.

A malfunction was found on Tuesday at the Istanbul Halic Bridge, one of the four bridges across the Golden Horn, the Sabah newspaper reported.

Because of the danger of collapse, traffic was prevented from crossing on one of the bridge's sections. Now, experts are working on the site to decide what should be done to fix the bridge.

There are four bridges across the Golden Horn in Istanbul: Galata, the Old Galata Bridge (not operated), Ataturk Bridge and the Halic Bridge. This means communication between the two parts of Istanbul on both sides of the bay is now only via two bridges.
http://en.trend.az/regions/met/turkey/2028814.html Turkey: Another bridge collapsed at black sea, May 28,

Also another portion (20-30m) of the bridge collapsed located at Zonguldak again, which was first collapsed on beginning of this month. 15.05.12. Four people died in a landslide at a hydroelectric power plant construction site in Dereli, a district in Giresun province.
http://www.todayszaman.com/news-280416-4-dead-in-landslide-at-hydro... Latest events occured in Turkey such as sudden and rare sinkhole appearances, mass fish deaths in western Turkey, meaningful earthquakes like Simav and Van quakes, bridge and road collapses in Black sea coast..... also Switzerland massive rockfall, UK sinkhole are signs of increasing African roll and European stretch. And all of this signs showing that tearing of Istanbul as Zeta's predicted is not far away.


Useful Links on this subject: