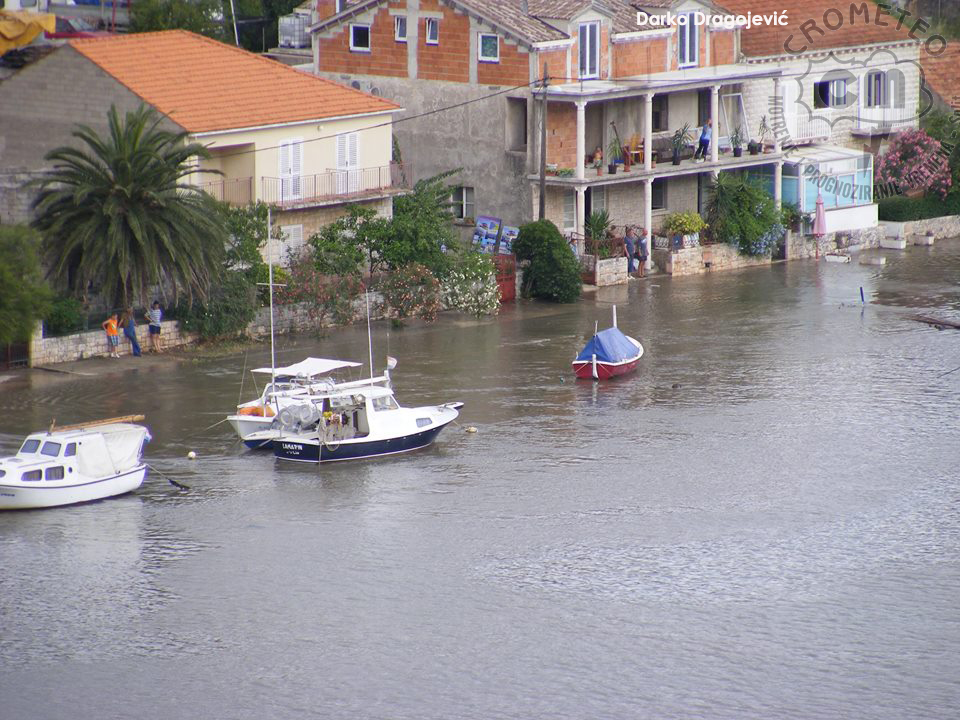 According to Darko Dragojević, a member of independent Croatian meteorological organization Crometeo, who observed and reported the event in Vela Luka (Korčula), sea levels sharply rose for about 1.5 meters around 08:30 local time/CET (06:30 UTC). Although the water did not enter nearby houses, several boats were damaged. 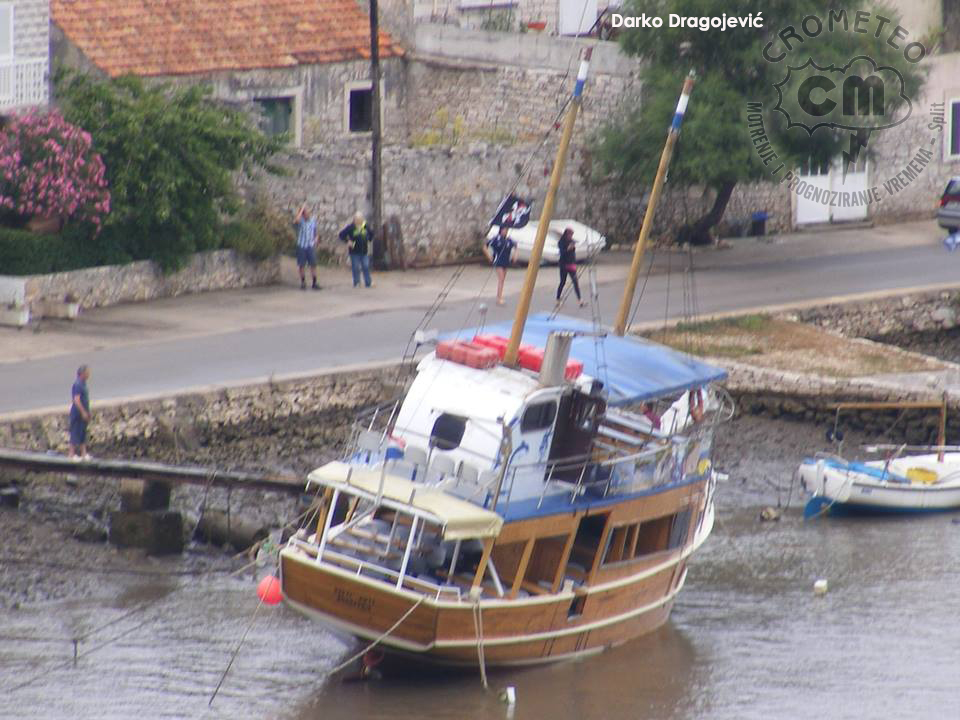 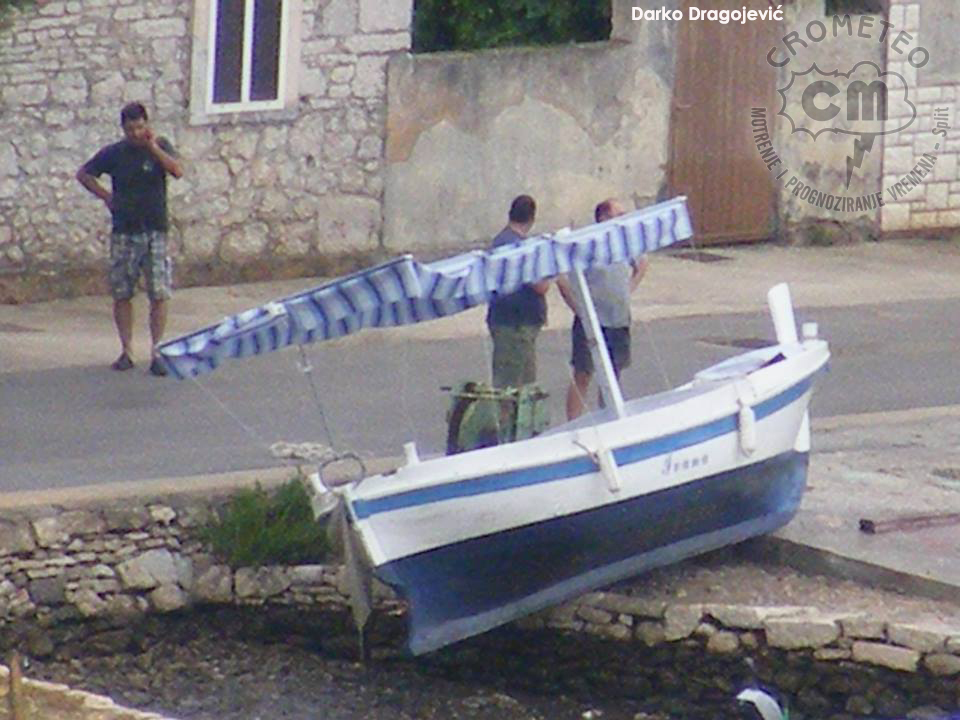 "The damage would be much higher had this happen during the night. People realized what was happening and reacted quickly," Dragojević said.

The event, which lasted for about 3 hours, was also observed in Stari Grad (Hvar) and Rijeka Dubrovačka where sea levels rose for 2 meters (6.5 feet).

A huge and unexpected wave wreaked havoc on Odessa's Witted beach on Friday.
Around 1pm local time, a wave with a crest reaching three meters approached and flooded the beach, Assistant Chief of the Main Department of the State of Emergency Situations of Ukraine in Odessa region Maya Grin'ko said.
CCTV footage from the scene showed the huge wave enveloping the beach and people scrambling for their belongings. In 2011 the results of a scientific experiment simulating the floor of an ocean showed that plate movement under the ocean could CAUSE rogue waves, and were the likely source of the increase in rogue waves. By merely moving the bottom of the water container up and down, rogue waves were produced on the surface, confirming what the Zetas stated in 1997 when they stated, well before this experiment, that rogue waves would be "caused by under water plate movements ".

Scientists Discover Two Never-Before-Seen Kinds of Water Waves
July 19, 2011
http://www.popsci.com/science/article/2011-07/scientists-discover-t...
By precisely shaking a shallow container of water, researchers have now observed two new types of waves that have never been observed before in water--and one that has never been observed in any other media either. These new wave architectures may not look like much, but they inform our knowledge about large amplitude waves and their formation in the ocean. That’s a good thing to know about, as large-amplitude waves also go by the names “rogue waves” and “tsunamis” in certain contexts.
http://www.zetatalk.com/theword/tworx530.htm