I was very surprised to read this article on Forbes. What is the strategy behind this type of 'news'?. Is the corporative media starting to introduce us to the scenary of 'alien invasion', when, at the same time, debunking the source of the news? In any case,this mixture of Iran plus Snowden plus the desinformative site whatdiesitmean.com has been quite shocking  to read for me.
[and from another]
Iran Says 'Tall, White' Space Aliens Control America – Forbes  http://www.forbes.com/sites/michaelpeck/2014/01/13/iran-says-tall-w...
[and from another]
They are using Sorcha Faal as a source? http://www.whatdoesitmean.com/index1730.htm
Half truth, half lies, the CIA recipe.
[and from another]
http://www.arealiensreal.net/tall-whites/
Airman First Class Charles Hall claims to have observed and communicated with a species of extraterrestrials/aliens he named the ‘tall whites’ due to their appearance while serving at Nellis Airforce Base as a duty weather observer from 1965-67. The tall whites culture seemed almost military like: great significance and respect is given to social positions and hierarchies.

SOZT
We have not addressed what is termed the Tall Whites alien group, though have been asked,
http://www.zetatalk.com/index/zeta511.htm
because to respond to these questions would have required, by the Rules of Engagement,
http://www.zetatalk.com/rules/r03.htm
that we engage. What we are telling you is that the Tall Whites are of the Service-to-Self orientation, and as such to engage them with ourselves, the Service-to-Other Zetas, would have required an engagement agreement. Since the Tall Whites have arranged to have themselves in the press, via a Sorcha Faal disinformation campaign, we have engaged to counter their disinformation.

Rigid, hierarchical, and cruel the Tall Whites terrified the humans they came in contact with, as they would frequently issue death threats for such minor infractions as offering a hand to one of their women laboring up some stairs, or touching one of their children. Their home planet has less gravity than Earth, and frail and with thin bones, the Tall Whites shuffle and have a tendency to stumble and lose their balance. But reaching out to touch one of them is considered a breach of protocol in their rigid social structure, resulting in instant death on their planet. The Tall Whites practiced their interaction with human on the soldiers assigned to duty nearby, and the tales told by Charles Hall of his encounters are true.

Do they influence human society, or have they infiltrated the US government or military as the Sorcha Faal disinformation asserts? As with the Service-to-Self in general, they lied, and where they offered alien technology the Council of Worlds does not allow this. Space ships or devices provided by the Service-to-Self to the US military could never be flown by humans, nor reverse engineered, despite many claims by the CIA and DIA on this matter. Obama, who is solidly Service-to-Other, has had NO dealings with the Tall Whites or other Service-to-Self aliens still lingering on Earth, attempting to have an influence on the Earth’s Transformation.
http://www.zetatalk.com/transfor/t00.htm
EOZT

Prior 2009 ZT: http://www.zetatalk.com/index/zeta511.htm
Q: I have come to the conclusion that the tall white greys sometimes witnessed by contactees as the ones in control are actually Anunnaki. Would the Zetas care to comment on this? Can they confirm or deny this?
A: We have mentioned that the Annunaki, while hominoid and very similar looking to the current physical body of man, had elongated heads. This was not the shape you are referring to, but rather a long face. However, those among men who interacted with the Annunaki, and considered them gods, have tried to emulate the shape of their faces. Because they could not make the jaw line drop, they squeezed the head to make the skull long and thin. These statues are of humans, not Annunaki or Zetas.

Prior 1995 ZT: http://www.zetatalk.com/rules/r03.htm
Limited Engagement - meaning that either the requester or the acceptor has placed limits on the engagement. The limits can have all manner of characteristics. Only for an hour. No touching. No other entity can be present. Only verbal interaction. In the dark. Only numerics can be discussed. Whatever. This type of engagement is the most usual, and engagements are brief between groups of different orientations. 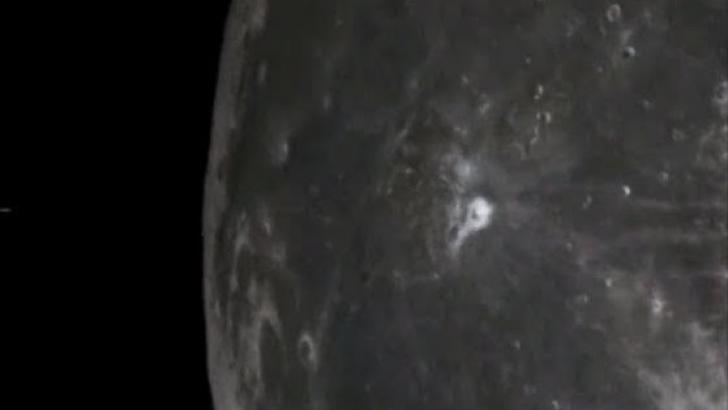