They may look like stills from an apocalyptic horror film, but these images have become a daily reality for residents in a Russian city.

Citizens of Samara, in south east Russia, live in fear of the ground literally disappearing beneath them after huge sinkholes have started to appear all over their city, leaving devastation in their wake.

The yawning underground caverns are all believed to have sprung up in recent weeks swallowing cars, buses and claiming at least one life. 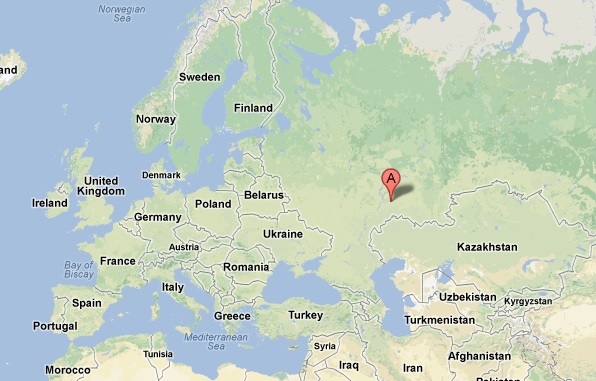 The sinkholes, some large enough to swallow an entire truck, are believed to have been caused by ground subsidence.

It is thought the holes have been caused as ice thaws and melts into the ground, with the excess water causing soil decay underneath Samara's roads.

The massive craters have appeared in car parks, busy intersections, by the sides of roads, and on major and minor thoroughfares. 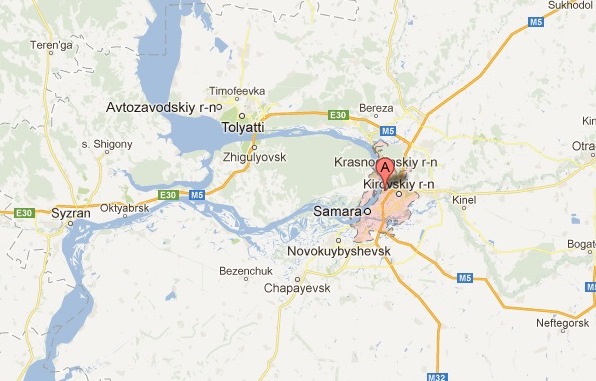 Samara is in the stretch zone and at the the confluence of the Volga and Samara Rivers denoting a thinner part of the crust, making the area more susceptible to stretch zone effects such as sinkholes.

The Balcans are in the stretch zone, as the singing reservoirs of Kiev and the bubbling mud in the Azov show. The Eurasian Plate is being pulled from Scandinavia through to the Himalayas, with river bottoms pulling apart and sinkholes appearing. The crust in a stretch zone will primarily give where it is thin, along river bottoms, but even in mountains there can be deep crevasses where the rock has fractured during past pole shift upheavals. Such crevasses allow lava to rise up, and a clue to this is the sulfur smell. Does this mean that volcanoes will emerge? Unless there is collateral pressure in the lava, such breaks in the crust do not result in volcanic action. Under the Balcans, the pressure is relieved by the volcanoes in the Mediterranean, ripping open as Africa continues to drop during its 7 of 10 roll.

Thanks Howard, add pic of sinkhole in Buturlino, NN, Russia 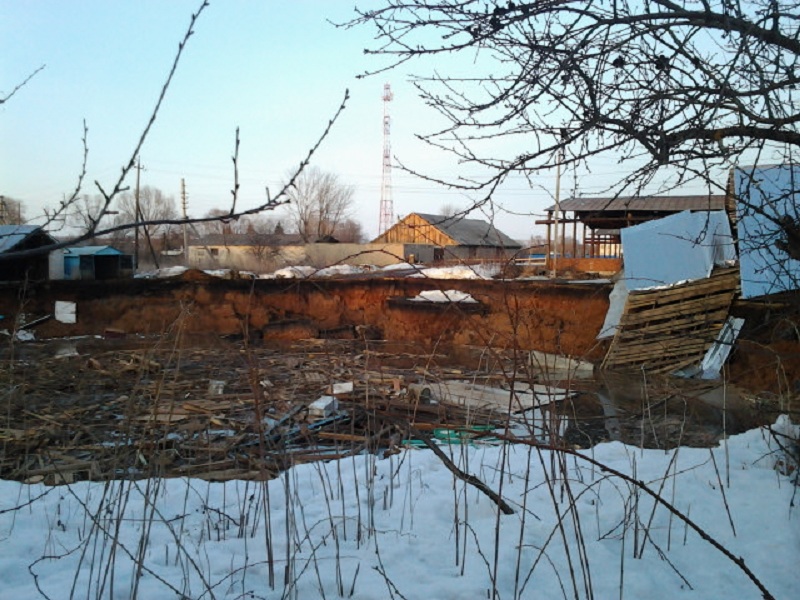 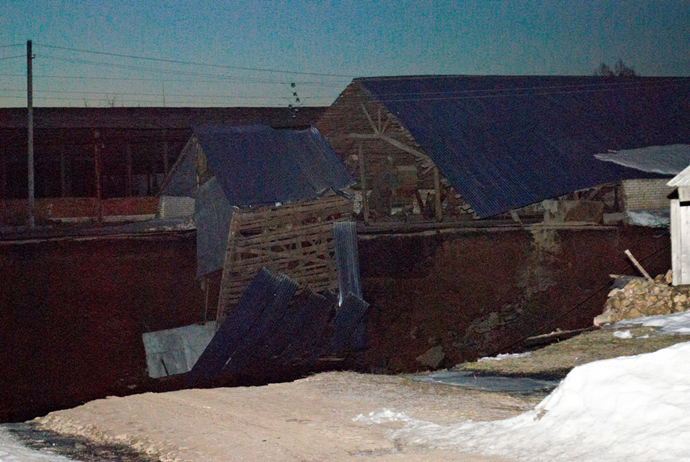 A sinkhole measuring nearly 85 meters wide and 15 meters deep engulfed three houses in a town outside Russia’s fifth-largest city Nizhny Novgorod as some residents of the small village were slumbering.

One of the houses in the town of Buturlino was completely demolshed. Residents managed to escape the building a few minutes before it literally collapsed like a house of cards on Wednesday night.

“I just barely left the house as everything around started to collapse,” Aleksey Ionychev told Russia’s Channel One.

“I looked and saw a poplar, 15 to 20 meters high, went under the ground and straight away I heard loud sounds of water running, like a waterfall, and then saw a 10 meters crater,” the man said. “It’s good that we are alive, but the house was new and everything we had, so to say, we lost. The house was not insured and of course no one cares about it.”

Initial reports suggested people were injured in the incident. However, it was later confirmed that no one sustained traumatic harm. “Information about dead and injured that appeared in media is not true,”  the head of the local administration Nikolay Chichkov told Rossyiskaya Gazeta.

Thirty-three residents of nearby areas have been immediately evacuated. There were no people in one of the collapsed buildings, while the third damaged building was used for grain storage.

According to Chichkov, the sinkhole not only demolished the three buildings, but also caused ruptures in electricity and gas utility lines. By the afternoon, gas utilities and power had been restored. The sinkhole remains cordoned off by emergency services.

In Samara a record number of sinkholes 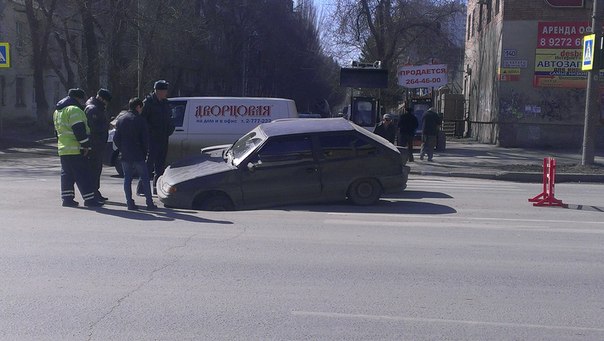 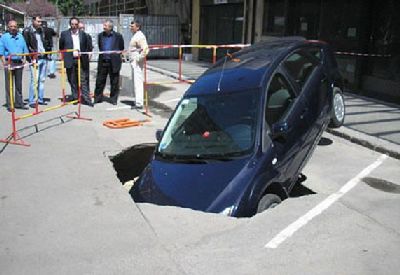