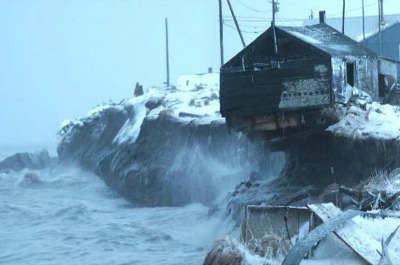 The Marshall Islands lye halfway between Hawaii and Australia, and only 2 metres above sea level. Earlier this year a freak tide nearly destroyed the capital Majuro, as it broke the surrounding walls and flooded the airport runway. A simultaneous drought left 6,000 people surviving on less than one litre of water a day, leading to the president declaring a state of emergency.

Many other “microstates” in the Pacific including the Solomons, Tuvalu and the Carteret Islands, have all battled an inundation of sea water and storm surges, as well as rapid erosion from higher tides. 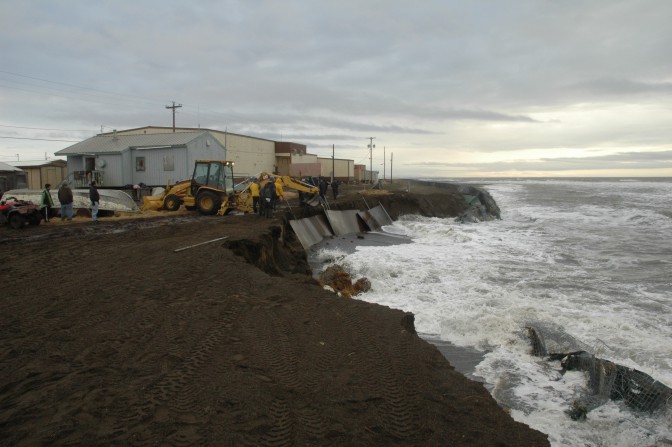 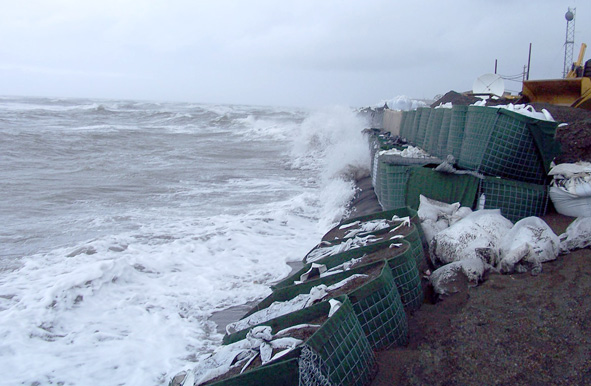