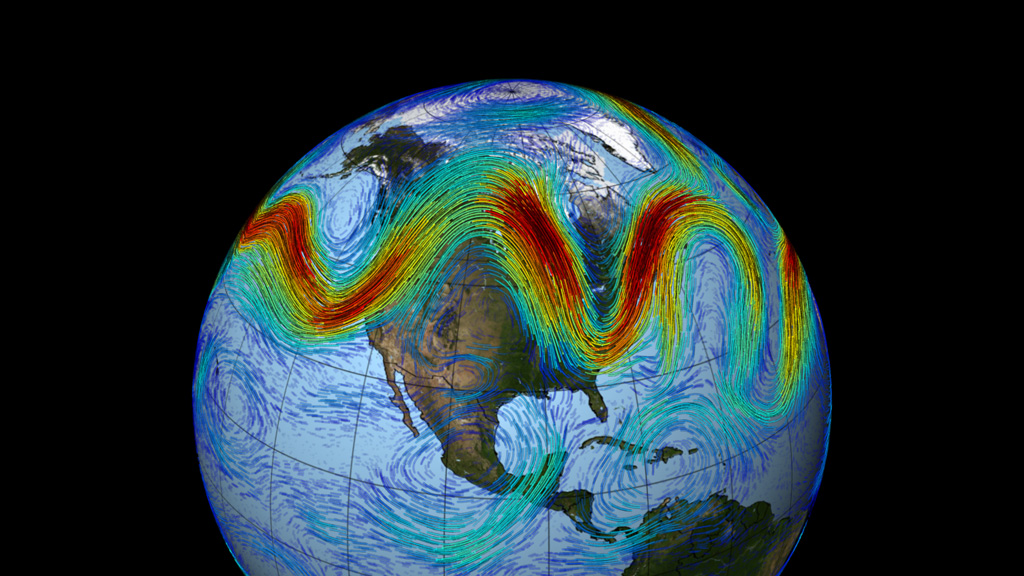 While the chance of Christmas sunburn remains pretty low, parts of Germany are experiencing the highest temperatures ever recorded on Christmas Eve. Meanwhile, in parts of Eastern Europe, brutal cold has killed dozens.

Thoughts of a white Christmas were far from the minds of Germans in southern Germany on Monday, where the mercury topped 20 degrees Celsius (68 degrees Fahrenheit) in some places, making it the warmest Christmas Eve since records began over a hundred years ago.

According to the German Weather Service, one weather station in downtown Munich recorded a temperature of 20.7 degrees Celcius. The previous record for December 24 in Munich was 14.5 degrees, set back in 1977. Earlier on Monday, the city of Freiburg in southwest Germany reported a temperature of 18.5 degrees. The previous Christmas Eve high for the entire country was recorded in 1983, when Baden-Baden and Müllheim each had 17.8 degrees.

A spokesperson from the German Weather Service said Christmas Day could be even warmer.

But while Germans in the southern part of the country basked in the balmy weather, temperatures at the other end of the scale have lead to several deaths in parts of Russia and Ukraine.

Temperatures as low as minus 50 degrees in Russia have landed 1,200 people in hospital so far this winter due to frostbite, Russian media reported Monday.