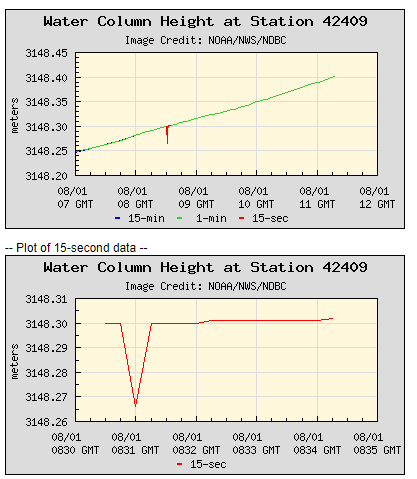 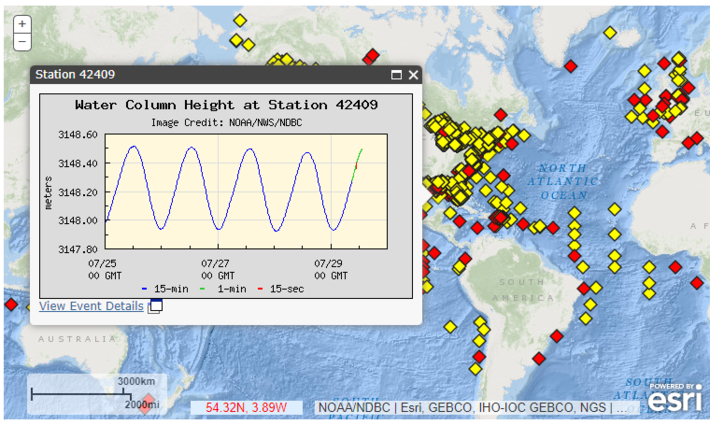 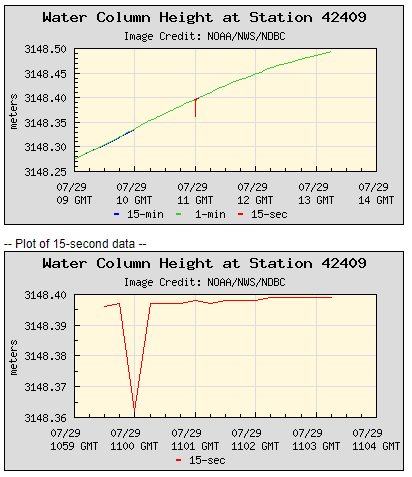 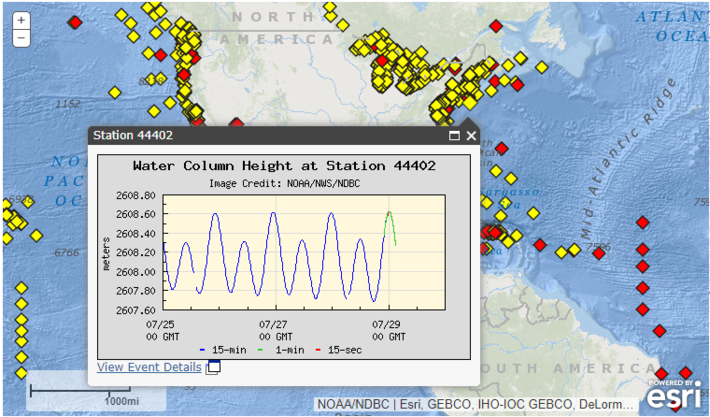 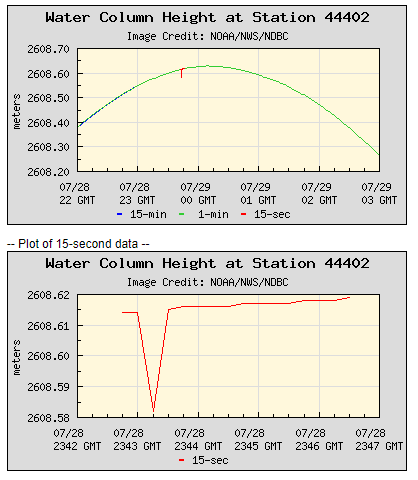 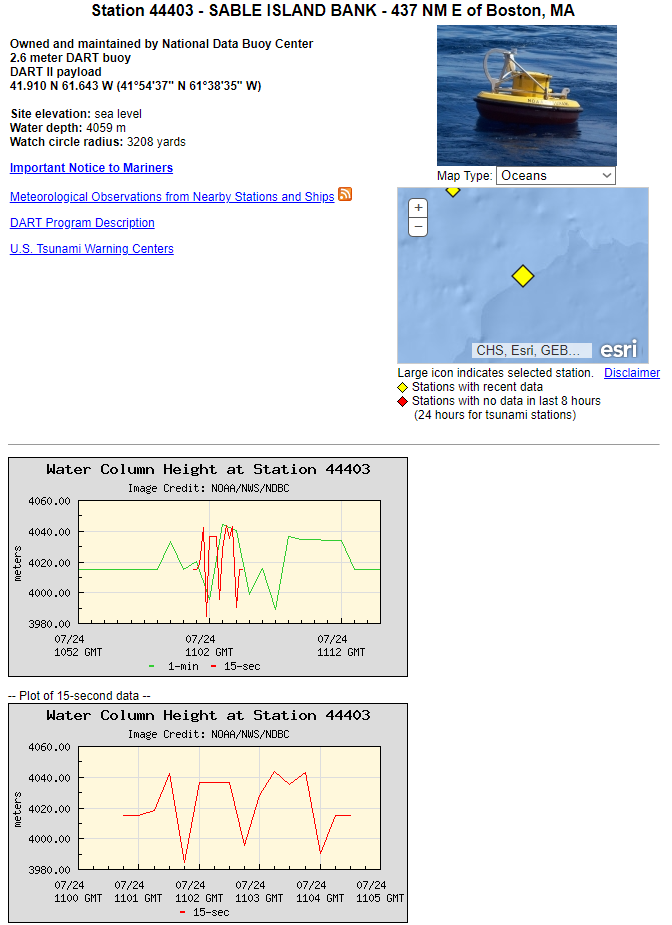 More folding of the Sunda Plate.  Average water column height has decreased by nearly 4 meters (13 feet) since April 1 at buoy 23461 southwest of Thailand. 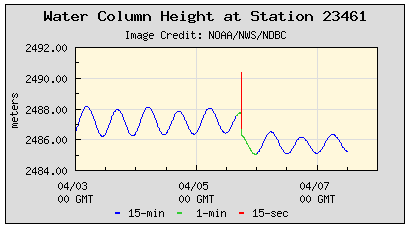 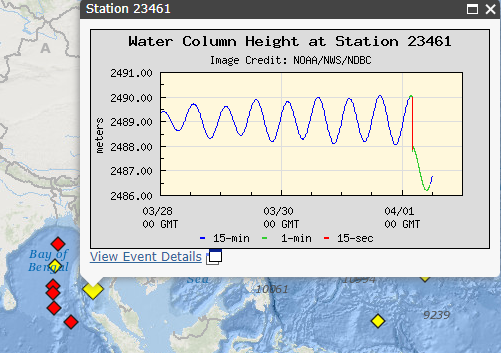 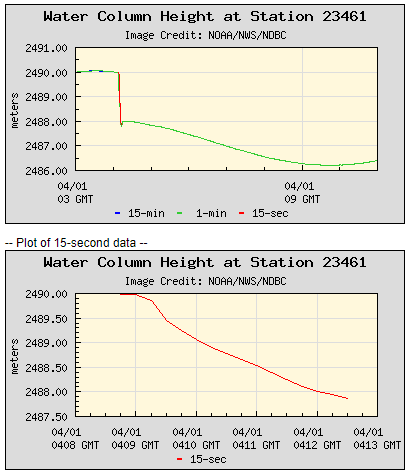 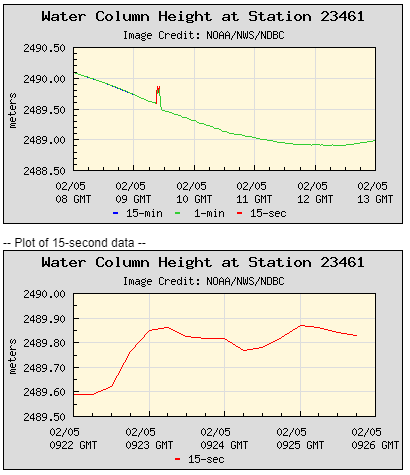 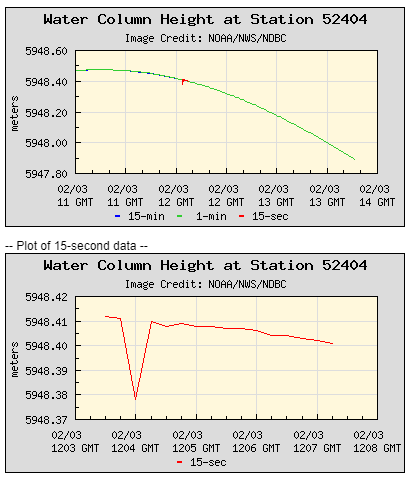 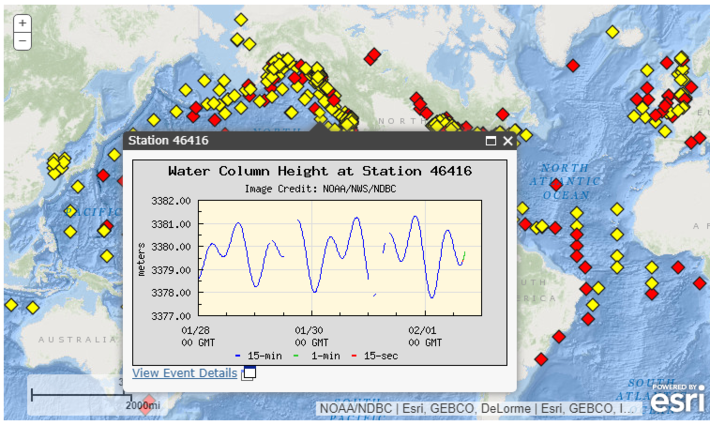 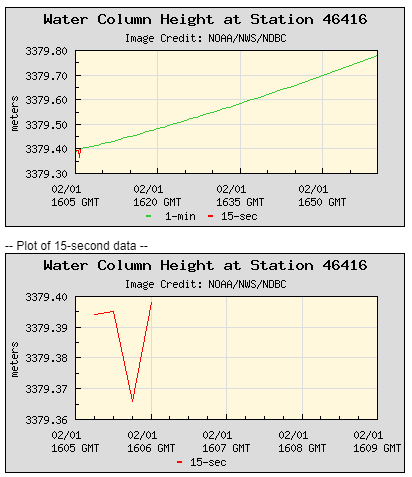 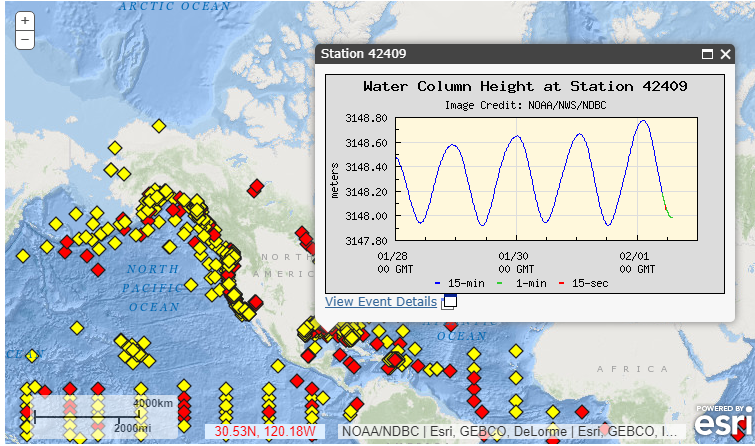 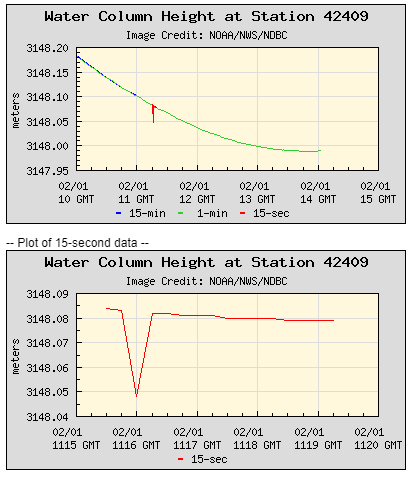