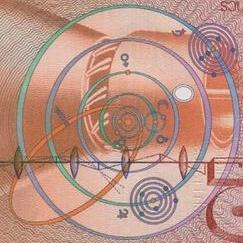 Robyn Appleton has not received any gifts yet

"The causes of landslides are not a mystery to mankind. Layers of rock and soil such that rain running along a clay or rock layer can create a slippery surface for the weight of the layers above it is a common cause. A rock jumble from previous mountain building, broken or fractured rock easily dislodged. We have stated that the earthquakes man experiences between the periodic passages of Planet X can be considered…

At least 36 people have been killed and about 70,000 displaced by flooding in Mozambique, according to figures released by the UN, as the African nation braces for renewed storms.

"A total of 26 persons have died in [the worst affected southern province of] Gaza alone, with the nationwide death toll at 36," the UN in Mozambique said in a statement on Saturday.

The number of displaced people now stands at 67,995 while nearly 85,000 have been affected by the raging waters in… A crescent-shaped crack in the centre-right of this NASA satellite image shows where a massive iceberg broke free of the Petermann Glacier and began drifting downstream. The image was taken by the moderate resolution imaging spectroradiometer, or MODIS, on NASA's Aqua satellite

Red Rain in parts of Kannur

Though not for first time in the state, red rain in parts of Kannur on Thursday did create some panic and curiosity among the residents in the district. The…