An interesting video that shows a UFO moving fast over the Spanish city of Alicante has reportedly attracted the attention of the primary state-run American space agency.

The footage was reportedly shot during an electrical storm that engulfed the city recently. Alejandro Molla, a local computer scientist, was the one who captured the video.

Molla reportedly suffered the bad weather, which resulted in his sleepless night. He decided to record the incredible lightning show in the sky instead. After creating some video files, he noticed he had recorded on video something mysterious rapidly moving behind the clouds.

The clip shows an apparent silver disc looping through the clouds. Spanish news outlet Agencia 6 broadcasted the controversial video and Molla claimed that NASA filed an official request for the original copies of the video to the Spanish news outlet.

NASA is now reportedly investigating the incident through the video.

Meanwhile, some UFO enthusiasts have suggested that this specific sighting is evidence of an extraterrestrial spacecraft approaching the Earth for regular recharging, using the storm’s electric energy. 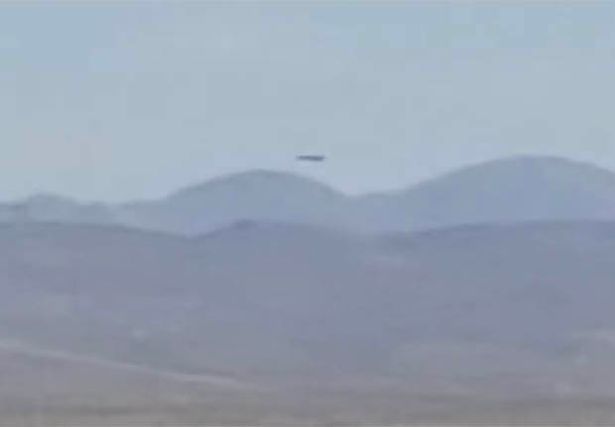 EXCLUSIVE: The man claims to have never seen anything like the object before, but similar UFOs have been spotted across the US in recent months

A snake-like UFO that has been seen across the US appears to have finally returned to the spot of its first sighting.

The mysterious object was first spotted way back in June when a YouTuber discovered a bright light above the Mojave Desert in California.

Since then, footage of the UFOs have emerged in Wyoming, New York and Washington.

The videos have become so regular, in fact, that a former police detective told Daily Star Online the US government could be silently monitoring them.

And now, a clip has surfaced seemingly showing the snake-like UFO reappearing over the Mojave Desert.

The footage, taken by a YouTuber who wants to remain anonymous, shows a long black object slowly moving along the horizon.

He notes in the clip that it is “slowly moving from left to right while tilting occasionally”.

“It’s elongated and cigar-shaped,” he continues.

The cameraman has since spoken to Daily Star Online about the bizarre sight.

“One follower suggested it could be an unmanned drone, but I couldn't verify that.

“I was amazed that it was happening in broad daylight. I couldn't identify it so I recorded it.”

He told this site he had “never witnessed anything like that” before but added that there was an incident three years ago where a strange bright light appeared in the sky.

“One night without a camera in hand I watched a jet chasing a silent light object,” he added.

“The lighted object was toying with the jet and the jet was on afterburners trying to keep up.

“Since that time I never go outside without my smartphone and camera handy.”

Captured footage of anomaly object passing by Dragon Capsul Space X launch Dec 2018 taking supplies to the ISS.
A Triangular object was spotted in the background and was approx 25m in width, clearly lit one side as it passes the capsuel and the other half seems to be darkened out with clear flashing lights.
What could we possibly be looking at here ? Unidentified Aerial Phenomenom (UAP)? Space Force ?

Link to Space x live stream: https://youtu.be/fDJ6A-0jpkE
The Anomaly appears at 1.36 in. 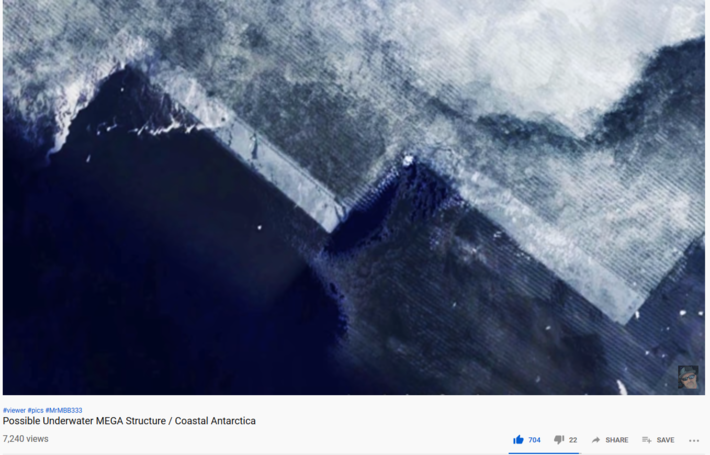 Prior ZT on Antarctica