UFO Montevideo, Uruguay — "Poor Montevideo. It is in one of the worst positions possible for the pole shift. We have described a rush of water coming toward this part of the S American coastline during the shift, due to the tipping up of the Antarctic Plate to form new land between the tip of S America and South Africa. Uruguay is lowland, and with tides 500-600 feet would suffer even without this added rush of water. Situated on the leading edge of land facing this onslaught, Montevideo will drown, utterly, in the aggressive and relentless tide. All who wish to suvive must be into the highland well away from the coast, with an added buffer of land. This puts them, frankly, outside of the borders of Uruguay."   ZetaTalk ™  http://www.zetatalk.com/info/tinfx322.htm 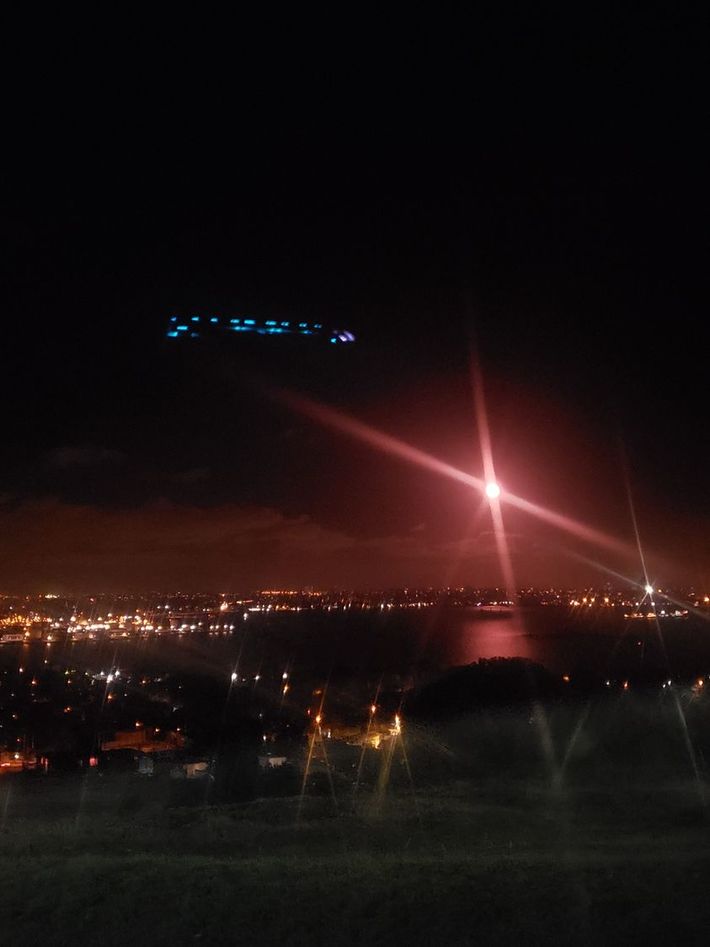 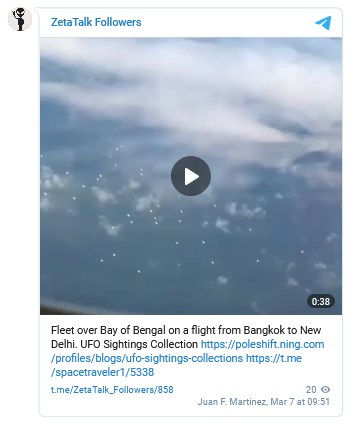 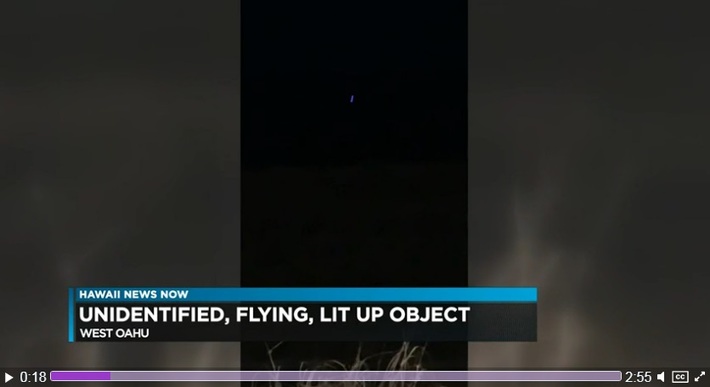 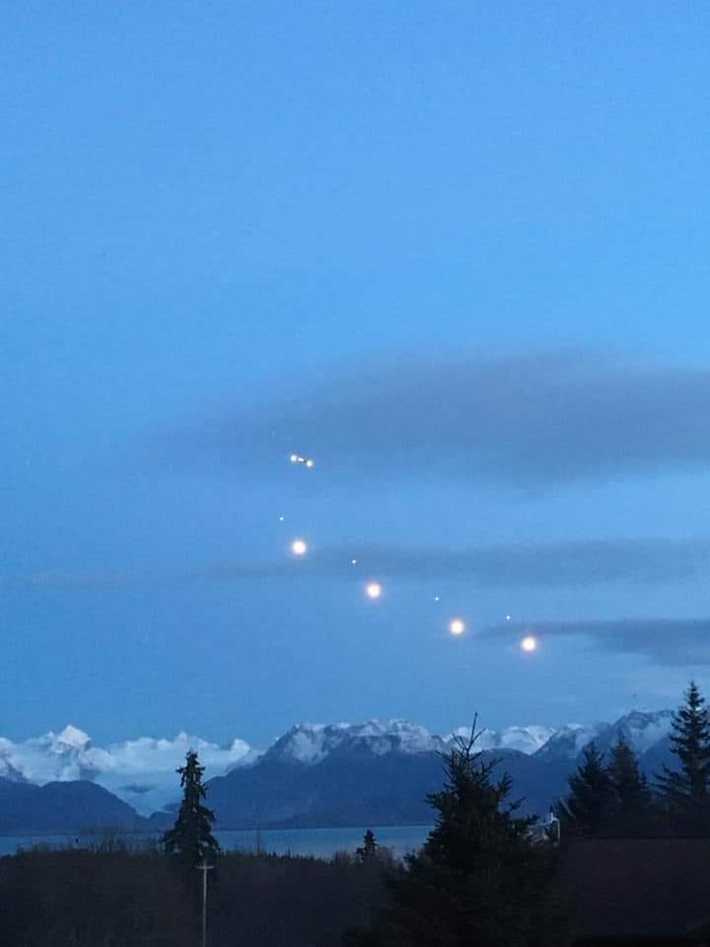 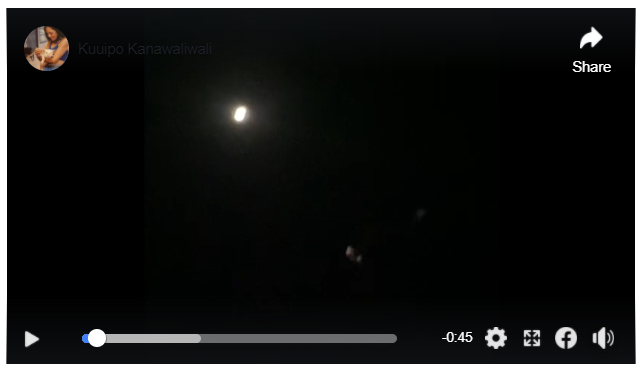