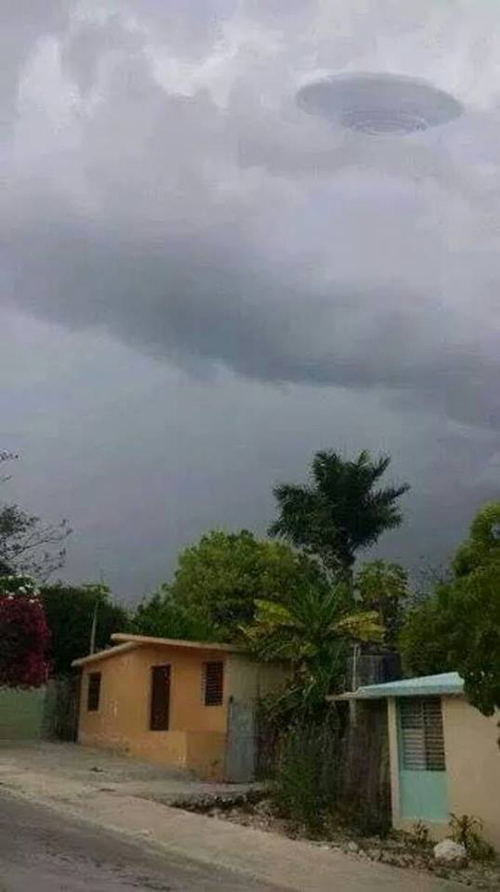 NASA TRANSMITS LIVE MEETING WITH “UFO” IN THE ISS.

"An incredible capture has been obtained during the live broadcast of the ISS. A “rhombus” shaped object was shown by the International Space Station's camera, while NASA made a Live broadcast, the object tracking lasted just over 22 minutes, until the UFO moved away from Earth's orbit with heading to deep space. The researcher Scott Waring, was tracking the ISS, when the camera zoomed in on the strange object, the researcher believed it was a "capsule" or a satellite, but its speed increased and was lost in the dark from space, it was there that he discovered that it was a UFO. Some opinions have begun to consider that it could be a Ship of terrestrial origin, a prototype conceived from the reverse Engineering obtained from the recovered Extraterrestrial Ships, however, the meetings of Alien Ships with the ISS, are more frequent than We have imagined, for some years, we have seen the continuous efforts of NASA to evade the issue, always arguing that it is simple spatial “debris”, however, it is very likely that NASA is looking for an encounter in space, which It could already be happening, and these “uncensored” images would be confirming… It's time to believe."  - Pedro Ramirez

NASA's cameras on the International Space Station captured a very strange and disconcerting phenomenon in space for the umpteenth time. So UFO experts admit: "Massive UFO fleets are heading for Earth." Since January 2020, the inexplicable phenomenon, such as that which occurred on January 22, has been happening more frequently.

The images caused a heated debate on the origins of the strange structures that we can observe in the video (below). The evidence is here and of course to date, NASA has not commented on this event.

UFOs have always been seen near the International Space Station (ISS) during NASA's live broadcasts, and were also heard as an astronaut commented on something about alien life. Perhaps we are facing one of the most conclusive evidence of the presence of the UFO phenomenon in the near space of the Earth, and perhaps this is one of the most weighty evidence that can be found in an official NASA video. January 28, 2020. This incredible recording taken from the cockpit of a commercial airplane confirms the presence of “UFOs” on the flight route. A black "sphere" was captured in full flight by the crew of the Aircraft, the recording is daytime and allows us to clearly appreciate that it is not a question of any "airborne" probe, but a dark colored metallic sphere. In recent years the UFO phenomenon has remained very close to the routes of commercial flights, without causing damage to aircraft, this is the beginning of the Contact, a constant presence that has allowed a "familiarity" with flight operators, military pilots and commercial, air personnel, even ground personnel, today it is common to hear stories of passengers telling their meetings on the Air, something that only happened to the most "lucky"

Government-run webcams monitor Popocatepetl and eagle-eyed netizens spotted what appeared to be a UFO in the skies above shortly after it began spewing ash following a massive volcanic explosion late Monday evening.

Naturally, online speculation about alien visitors was rife, with some making light of such an unlikely scenario and others simply wanting to believe that the truth is out there. 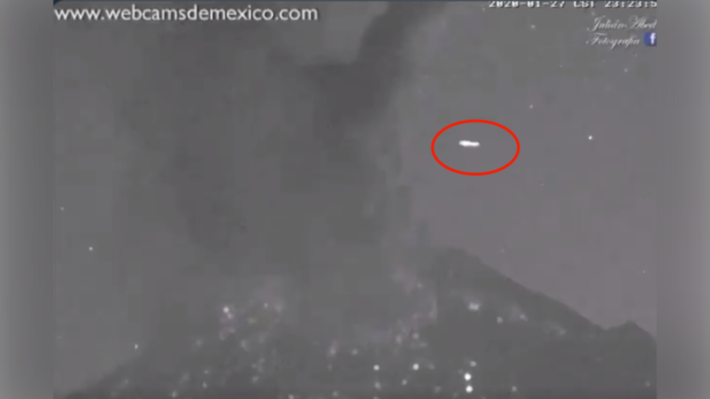 After decades of secrecy, the UK’s Royal Air Force (RAF) will now publish its entire record of UFO sightings above British territory, in an unprecedented move which is sure to spark even more conspiracy theories.

The RAF closed down its ‘UFO desk’ in 2009 after 50 years of reports in which no serious threat was identified. Records from this RAF unit were traditionally sent to the National Archives, where they were kept as classified documents.

Now, however, the most recent reports will be placed in an online archive on a dedicated gov.uk page, according to a Freedom of Information request submitted by the PA news agency.

“It had been assessed that it would be better to publish these records, rather than continue sending documents to the National Archives, and so they are looking to put them onto a dedicated gov.uk web page,” a spokesperson for the RAF said.

The declassification clearance process is already under way and the spokesperson expects they will be published online “some time within the first quarter of 2020.”

The archives are comprised entirely of correspondence with members of the public, who have had to file UFO sighting reports with local police since the RAF closed its UFO desk.

The RAF spokesperson was careful not to confirm or deny the existence of aliens, however, merely stating that: “The MoD has no opinion on the existence or otherwise of extra terrestrial life and does not investigate UFO reports.”

As recently as January 21, there were UFO sightings over London, in broad daylight no less, so the new archives are likely to be a hotspot for X-Files enthusiasts and internet sleuths alike. 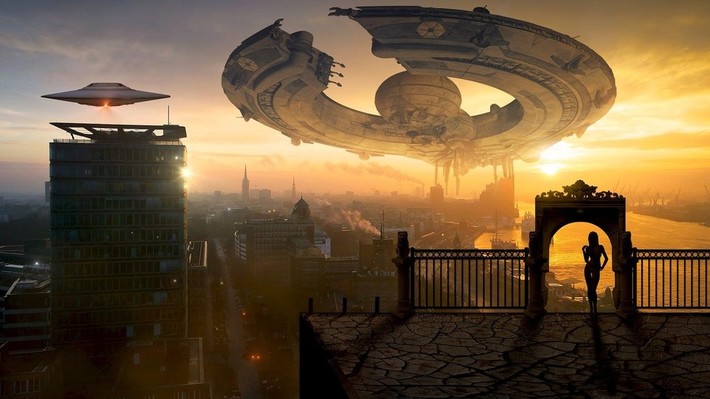 A moving black shape was spotted for a split second.  Photo by Tsiu Wen Yeo 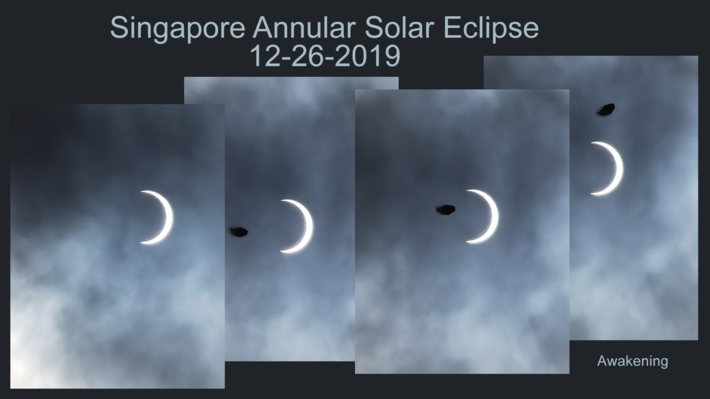