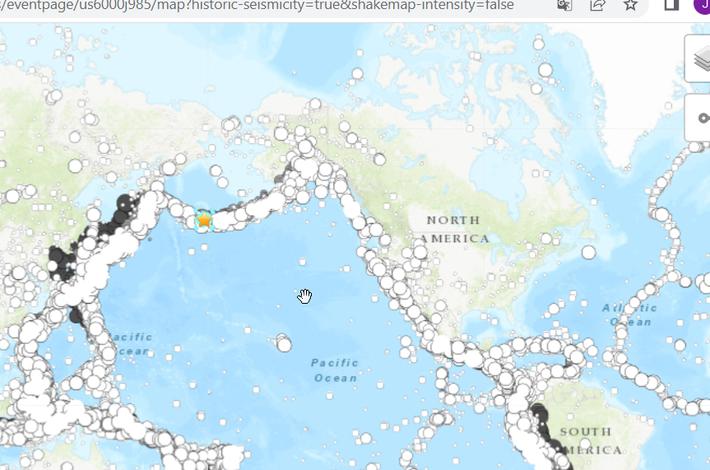 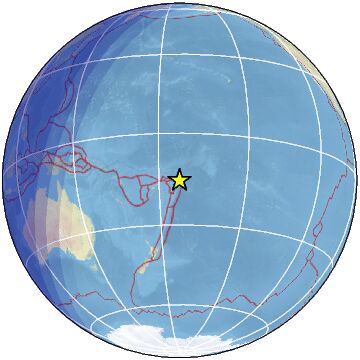 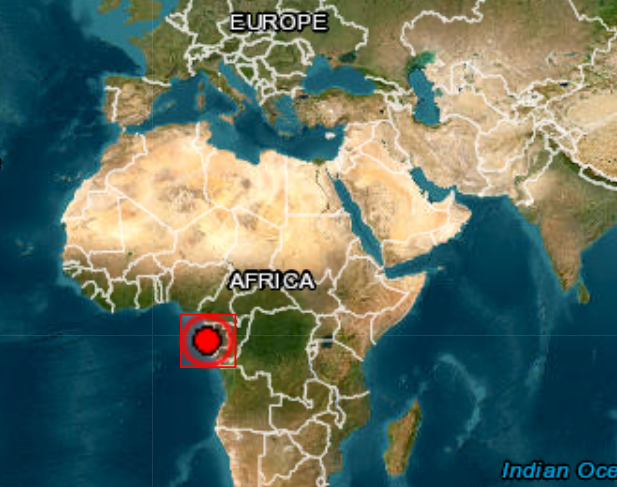 30 Nov, 2022
A tsunami in Lake Taupō sparked by last night’s strong earthquake has destroyed boats and caused damage to the township’s foreshore as more than 180 aftershocks have been detected.

The central North Island is continuing to be rattled by tremors in the wake of a strong 5.6 magnitude quake.

The shallow quake struck about 20km southwest of Taupō shortly before midnight, at a depth of 5km.

One of the larger aftershocks recorded was a 4.1 magnitude tremor at 1.53pm today.

n Four Mile Bay at the southern end of Taupō township, the water had surged about 20-30m up the beach, destroying two boats belonging to Taupō Pedal Boats, ripping wooden bollards from a park area nearby and eroding about 2m of soil away from the foreshore. 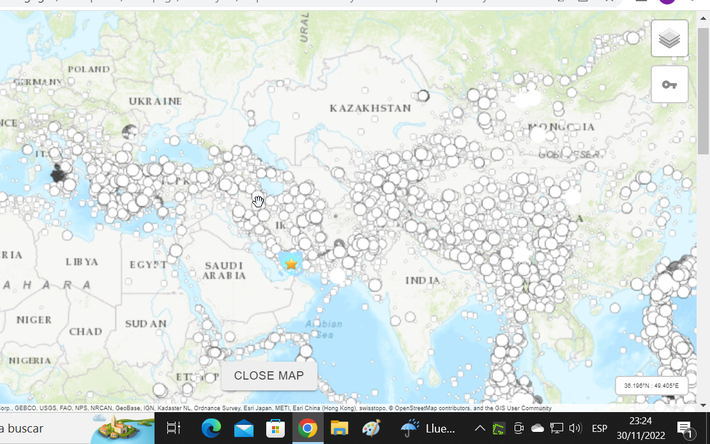 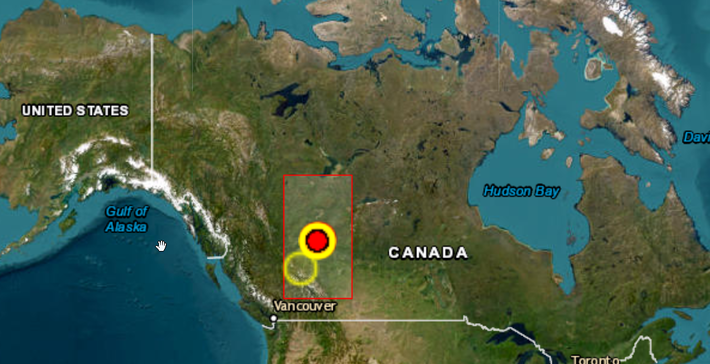 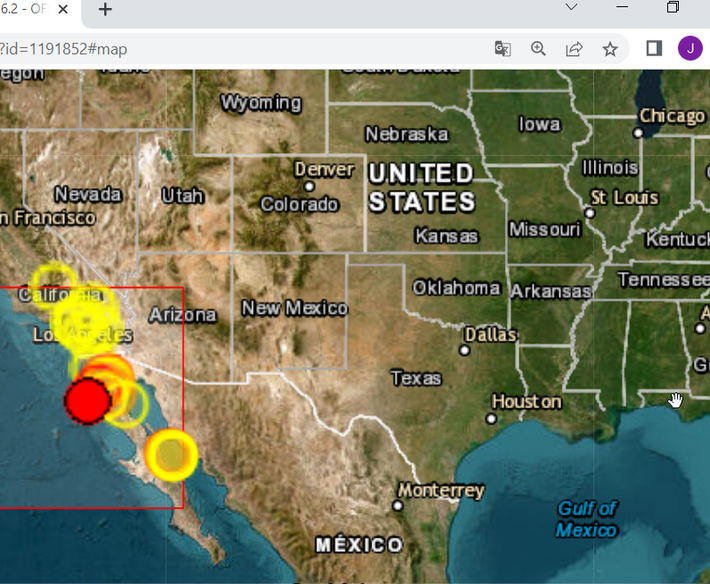 As workers try to find survivors, rescue efforts have been hampered by power outages and blocked roads in a disaster that has killed at least 268 people and injured more than a thousand.

Schoolhouses were reduced to skeletal, warped frames, thousands of homes were uprooted from their foundations and an entire village was engulfed by a landslide in the wake of a devastating earthquake in a mountainous region of Indonesia.

The scope of the destruction and aftershocks of Monday’s earthquake that killed at least 268 complicated the ongoing rescue effort in Indonesia’s most populous province, as workers were hampered by blocked roads, power outages and stretched medical resources. Anxious family members awaited news of loved ones, some of whom were trapped in villages with weak phone and internet services. Hospitals were overrun, with the injured being treated outside in makeshift tents.

After being trapped by the fallen bricks of her home, Supartika, 47, was eventually rescued by her husband and neighbors. She was taken to the hospital hours later, around 8 p.m. on Monday, because of the limited number of ambulances.

“I was shocked. It was very sudden,” said Ms. Supartika, who like many Indonesians goes by only one name. Her right hand was broken, right shoulder dislocated, and leg lacerated by broken glass. “My house is flat to the earth.”

The full extent of the damage from Monday’s shallow, magnitude 5.6 earthquake remained unclear with more than a thousand injured and 150 still missing. Most of the dead had been crushed in collapsed buildings. Many were women and children in homes or schools that crumbled when the earthquake struck in the afternoon, Ridwan Kamil, governor of West Java province, said at a news conference. 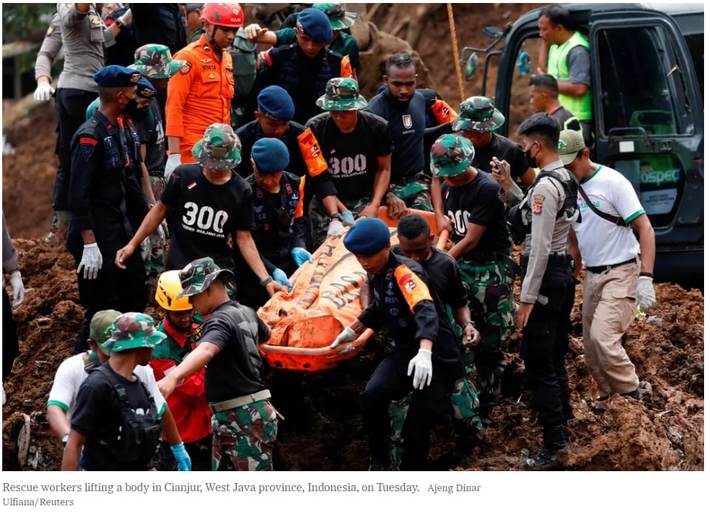