Rest in Peace JFK - The history of RIGHT NOW!!! with Juan O Savin 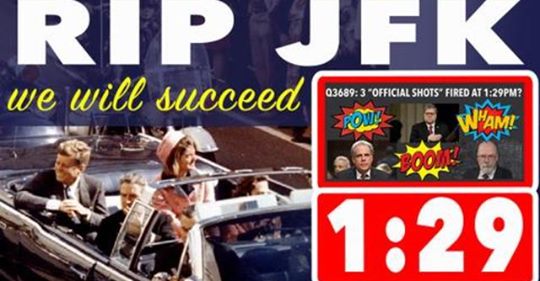 "The enormity of what is coming will SHOCK THE WORLD." Friend/Patriot - hold your head up high.

POTUS was not harmed in any way today other than on paper (history books).

Sometimes you must sacrifice yourself for the greater good.

"I will gladly take all those slings and arrows for you." - POTUS

But, even that, can be undone.

The enormity of what is coming will SHOCK THE WORLD.

“THIS IS A TEST of the National Emergency Alert System. This system was developed by broadcast and cable operators in voluntary cooperation with the Federal Emergency Management Agency, the Federal Communications Commission, and local authorities to keep you informed in the event of an emergency. If this had been an actual emergency an official message would have followed the tone alert you heard at the start of this message. A similar wireless emergency alert test message has been sent to all cell phones nationwide. Some cell phones will receive the message; others will not. No action is required.” President Donald Trump on Tuesday savaged House Democrats' impeachment proceedings in a six-page letter to Speaker Nancy Pelosi that read like a collection of his most vitriolic tweets. 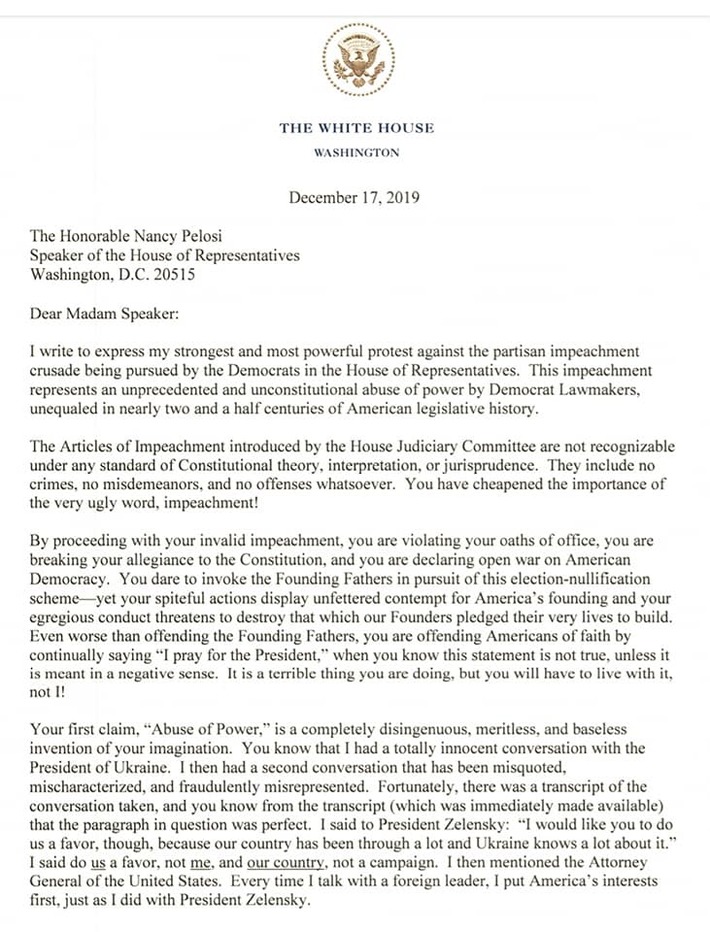 "...angels are protecting President Trump and his Junta during their war against the Satanists at the top of the Cabal..." 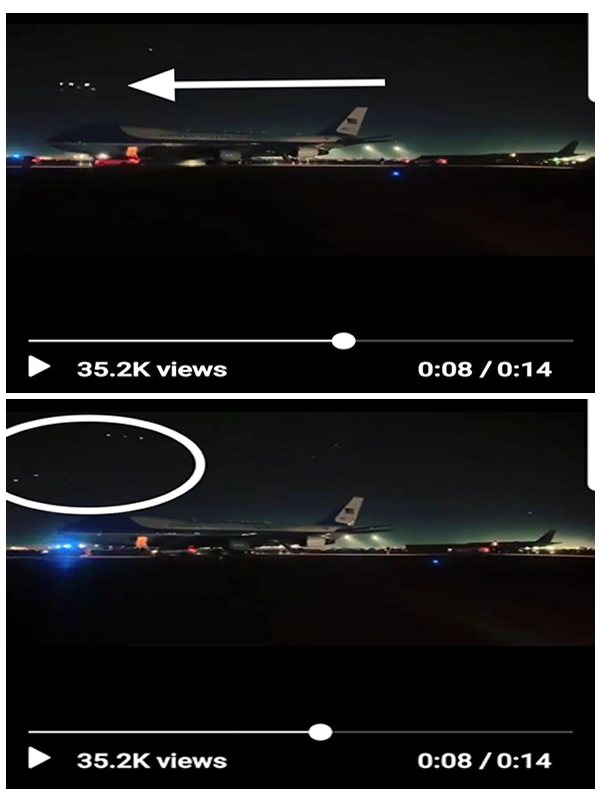 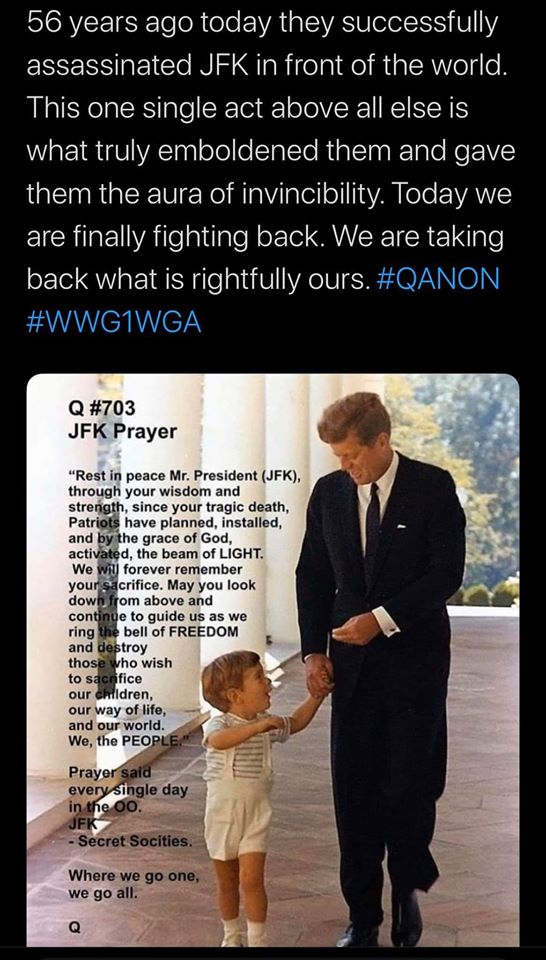 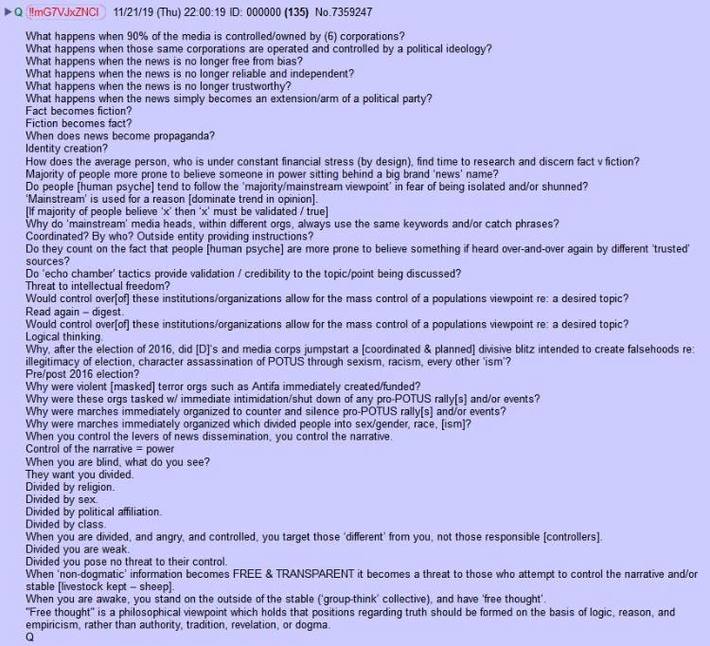 BREAKING: President Trump says it’s time to ‘wage war on the drug cartels’ after at least 9 U.S. citizens — including 6 children — are shot and killed in an ambush in the Mexican border state of Sonora

"Areas of the world where armed conflict is almost a way of life will have a sorting out period after the pole shift, during which the gangs with weapons primarily will kill each other off. This will be true in Somalia, for instance, or war-torn countries like Afghanistan or Iraq, and certainly those regions of Mexico where drug lords are defending their territories. Drug gangs operate with the techniques characteristic of the Service-to-Self - the pecking order is established and then maintained with brutality. Control is paramount, the need for control a characteristic of the Service-to-Self, so this is the first issue to be settled when the Earth changes create a shake-up.

If the police are distracted because earthquakes or sudden crevasses have created havoc, then the drug gangs will try to take advantage of the situation. Any move by a gang normally brings counter moves by a competing gang, so this is followed by gang warfare. Meanwhile, the citizens cower. Eventually, as we have so often described, these gangs run out of ammo and cannot get re-supplied. They also kill each other off, and are so busy fighting among themselves that they fail to attend to basic survival needs such as food and water. They do not tend to their sick or injured. The local citizens also take their opportunities to rid their locale of these troublemakers, who are likely taking what little food or water the local citizens have. Such a cleanup may take longer in conflict regions, but the outcome is inevitable." 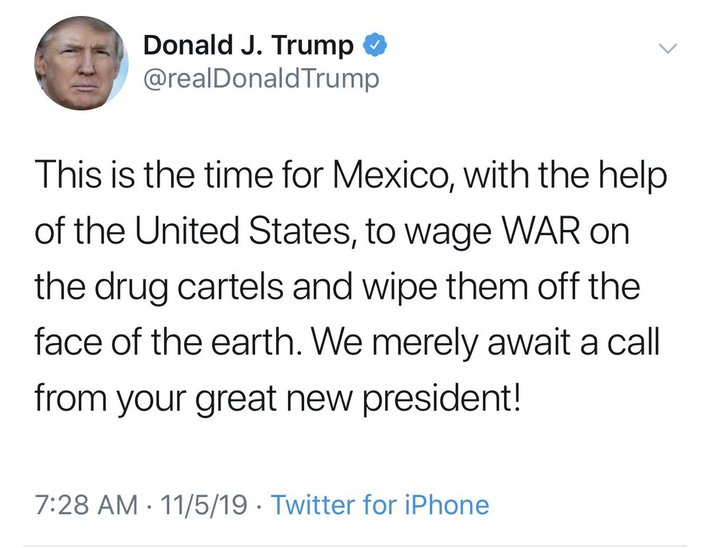 President Donald Trump announced Sunday morning from the White House that U.S. forces had killed Abu Bakr al-Baghdadi, the leader of the so-called “Islamic State,” or ISIS, saying Baghdadi had “died like a dog,” and had been “whimpering, and crying, and screaming all the way.”

Trump’s unusual vivid description of the battle at Baghdadi’s hideout — in which no U.S. or allied personnel were killed or even injured — sought to portray Baghdadi as a coward who “died like a dog,” evil to the very last.

He died after running into a dead-end tunnel “whimpering, and crying, and screaming all the way.

The compound had been cleared by this time, with people either surrendering, or being shot and killed. Eleven young children were moved out of the house, and are uninjured.

The only ones remaining were Baghdadi in the tunnel, and he had dragged three of his young children with him. They were led to certain death.

He reached the end of the tunnel, as our dogs chased him down.

He ignited his vest, killing himself and the three children.

His body was mutilated by the blast.

The tunnel had caved in on him, in addition.

The thug who tried too hard to intimidate others spent his last moments in utter fear, in total panic and dread, terrified of the American forces bearing down on him.

He was a sick and depraved man, and now he’s gone. Baghdadi was vicious, and violent, and he died in a vicious and violent way, as a coward, running and crying.

A brutal killer, one who has caused so much hardship and death, has violently been eliminated. He will never again harm another innocent man, woman, or child.

Trump noted the Americans and others whom ISIS had murdered graphically on videos released to the world.

He thanked Russia, Turkey, Syria, Iraq, and Kurdish forces for their assistance. He also praised U.S. intelligence and military personnel. 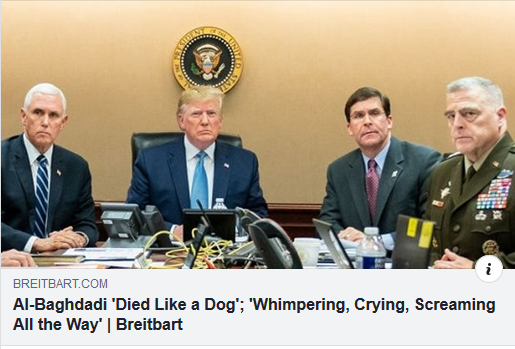