The (new) Scramble for Africa explained

‘The Scramble for Africa’ is a term used to describe the period of time spanning several decades  starting around 1880, when most of Africa was still unexplored.  European powers rushed to conquer the continent in the name of commerce and Empire and less than 30 years later almost the entire continent, 10 million square miles with 110 million new subjects, had been carved up by 5 European countries.

Today we have a new ‘Scramble for Africa.’  Some of the players are still the same, and the motives may still be self-interest, but the reasons behind it all are quite different from 100 years ago.

Since the Zetas started detailing the safe locations for the poleshift and the 7 out of 10 events, Africa has stood out as a continent that will do relatively well through everything and into the aftertime, notwithstanding  the predicted increase of diseases.

It is in the middle of a large tectonic plate so will not crumple like the Caribbean and Japan, split like the New Madrid in N. America or sink like India, Indonesia, W. Australia and W. Europe.  It is not the location of one of the new poles like S. America and India, and after the poleshift will be almost all above sea level after the poles melt unlike Europe and Siberia which will flood severely.

Culminating in the Afghanistan and Iraq wars, the plans of the elite to conquer the world’s resources had, at their foundation, a firm belief that the population could be kept unaware of the poleshift until the last weeks, allowing them to disappear at the last minute to their enclaves.  During the Bush years this did include areas in Central Africa with their ultimate goal the oil in Nigeria, but after the white lie put paid to the plans to conquer the oil fields of the Middle East and the emergence of the details of the 7 out of 10 events showed that keeping the populace dumb until the end was not going to be possible , all bets were off it seemed; especially when Obama won the Whitehouse and the elite could no longer use the US military as a private corporate army.

But the old ways die hard, so in recent years we see Africa being eyed up by several governments, trying to establish a foothold so they can escape the impact of the poleshift in their own countries.

When the Arab Spring reached Libya in February 2011, and progressed to the Libyan civil war with rebel forces determined to oust Colonel Gaddifi, a coalition of countries intervened with military assistance after the passing of a UN resolution aimed at protecting civilians.

France was so eager, they were bombing targets in Libya almost before the ink was dry on the resolution. 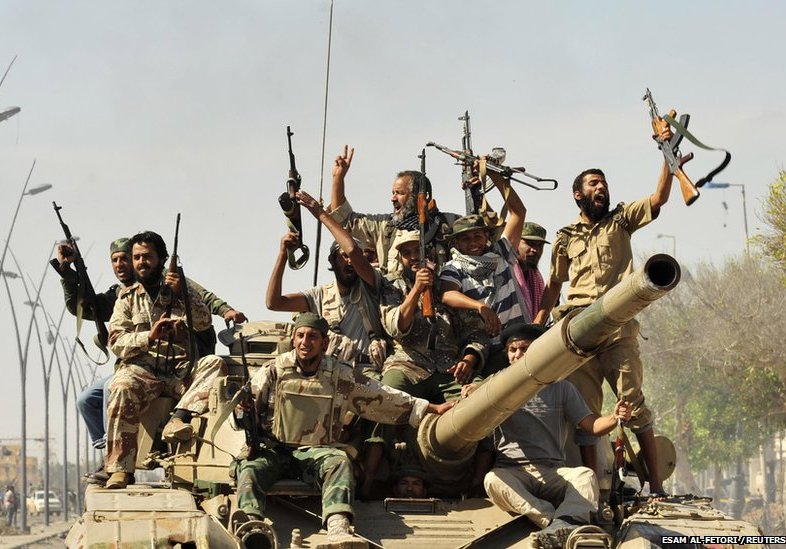 The Zetas explained that France is eyeing Libya as it expects to be washed over during the pole shift and Libya has oil and a large aquifer, but the UK are obviously doing the same as they played their part in Libya by providing air support and are still visiting the country, pledging ‘assistance’ to this day.

In December 2011, British Prime Minister David Cameron suddenly decided that there was an urgent need to intervene militarily in Somalia which suddenly had become a ‘serious threat to UK interests’;  this despite being a failed state since 1991 and having suffered a 20 year civil war and having never been considered a threat throughout that time. 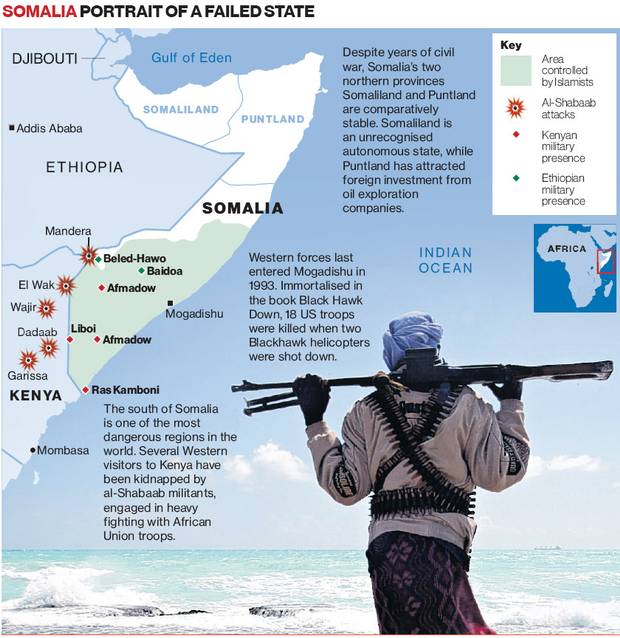 The rhetoric escalated until the threat from Somalia changed from not just a threat to the UK but to the whole globe as the UK tried to galvanise support for intervention.

Soon after though, the plans seemed to fall by the wayside, with no action being taken in the end.  A possible reason for this:  perhaps they realised, as the Zetas have stated, that the east coast of Africa will be inundated by migrations from Asia and India as the land there sinks and so would not make a good place to set up home for the aftertime.

Today we have Mali, with the French authorities jumping again at the chance to send troops to an African country.  The timeline shows that they were able to deploy and commence operations within 24 hours of a request of help from the Malian president, suggesting prior planning before the public announcement. Mali would seem attractive to France for several reasons: First it is an old colony of France, only gaining independence in 1960.  Secondly it is nation fraught with power struggles since then, where no strong government has emerged.  It suffered two military coups in 2012 and is no longer a democracy, a dictatorship in all but name, making it so much easier to make deals with the installed leader.  Thirdly, there are rebels in the country providing the handy and rarely challenged excuse for intervention – fighting terrorists with links to Al Queda.

And no surprise that now in 2013, they are stating that there will be no ‘quick pull out’ as originally suggested.

Also announced for 2013, it seems that the US is planning to get in on the act after revealing plans to send troops to a staggering 35 African countries!  What is their stated motive?  Fighting terrorism of course and training local troops to do the same.

So what does the future hold for Africa, especially in the light of the upcoming announcement re. Planet X?

Answer: who can tell; but you can be sure that the rest of the continent is not unaware of the potential threats that may await them as the western world, once again, turns their eye toward Africa as a target to be conquered.

"In war, truth is the first casualty"

Still desperate to justify their presence in Mali, a spokesperson for Chad, who are supporting the French forces, announced that Mokhtar Belmokhtar, the Al Queda leader responsible for the attacks in Algeria has been killed in Mali, prompting many major news outlets to repeat the story.

This at the same time that a General directing forces on the ground in the attack that was supposed to have killed him is stating he has no such information and in fact an unnamed source says he is alive and in another region.