The Zetas have said that there will not be something like a new world war. And, they have also stated that the nukes have been, or may be, easily disarmed. But I am very concerned about this. US-NATO keep surrounding Russia with troops and equipment. Under current circumstances, any little spark may ignite a full out war, starting with perhaps limited skirmishes or even a false flag operation. And both sides are able to use their nukes as/if they see themselves defeated while using just conventional arms. On the other side, the Euro has just fallen, while the US Dollar seems to be doomed based on the opinion of several analysts. And some hawks in the US seem to be cases of a ¨General Custer complex¨, willing to go to war against Russia, and fall into the trap there, then having to face very capable warriors, by their genetics, used to face adversity, hunger and cold. Kind of John Wayne is back. Regarding a time table, it is quite possible that the New Madrid Adjustment stops all of this nonsense before it goes too far. And it is also possible that the New Madrid Adjustment requires a State of Emergency declared in the US, and then Obama might have to stay in office for some time beyond his regular term. Many processes seem to be pointing to the end of 2015, going into 2016. Military moves, the economy, unemployment, the debt, etc, seem to be heading to such time table, just as if someone had everything very well calculated. Would the Zetas like to comment? [and from another] http://russia-insider.com/en/2015/03/11/4314  The US-NATO expansion of the conflict in Ukraine is indeed a declaration of war against Russia.  And from what I can make out the Russian people see the writing on the wall - they can hear the train coming.  Sadly the American people have no clue what is going on nor do most of those in Europe. 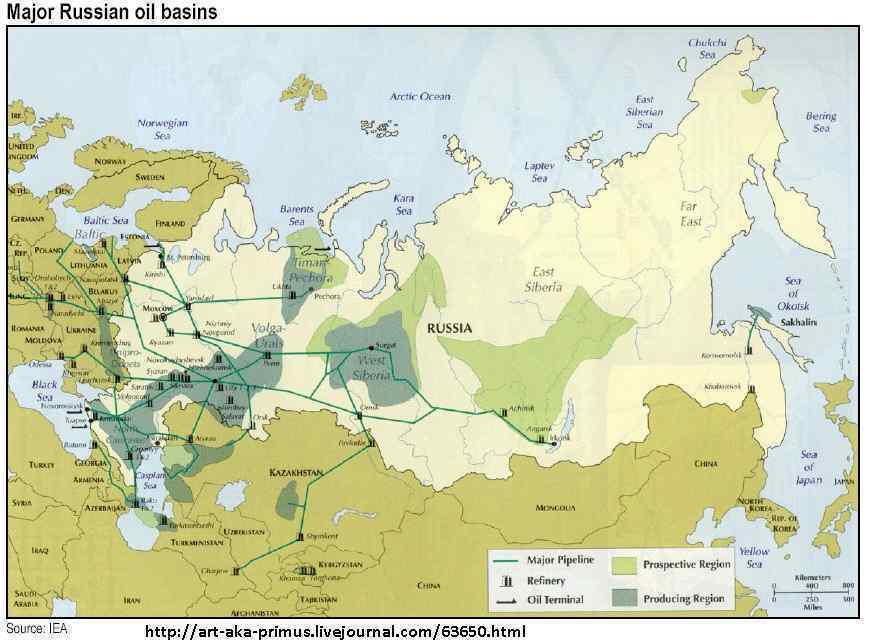 We warned that during the Transformation, there would be increasing polarization of the orientations. This does not simply mean that people fraternize with each other. For Service-to-Other individuals and those leaning in this direction polarization means and increased outreach to help others and becoming more outspoken in defense of the downtrodden. Among those in the Service-to-Self and those leaning in this direction, the claws come out. They become emboldened as they sense they are losing ground, losing the Earth, and like trapped animals their actions increasingly appear to be a snarl.

False flag operations are nothing new but recently it has been the West and Israel that have utilized them. 911 was a false flag operation, an inside job, to allow the Bush administration an excuse to invade the Middle East and hopefully capture control of all the oil reserves there. This did not work out as hoped by this crowd, but Netanyahu is still trying to sculpt a scenario where the US military secures Middle East oil and he can be the local overseer. Israel has the bomb, and to date no Arab countries do. As Netanyahu loses power, he has become extreme, flying to the US to encourage Congress to ignore and override Obama. He cannot accept that his ambitions will not be realized.

Europe is characterized by royalty, a history in the past of being colonialists, invading and mastering many lands abroad. The Americas and Africa and India were colonies of European countries, and many have never forgotten their status. World War I and II were waged due to the ambitions of a European country. Diminishing in influence as the colonies attained independence, Europe sought for strength in unity in the European Union and Euro, but this setup is imploding. Russia had its own overreach and implosion, but has stabilized and combined with a strong partnership with China is self-sufficient. This is not true of Europe, which relies on Russian gas. Russia is aware that Europe wants to push into their oil and gas fields just over the border from the Ukraine, and this is the basis of the Ukraine turmoil. Europe cannot accept their dependent status.

We have from the start of the Ukraine turmoil pointed to Kiev as the source of the problem. A Russian leaning president was overthrown, incited by those in Europe wanting NATO and the US to push into the oil and gas fields just to the east. Putin countered and secured the Crimea. Then Kiev shot down MH 17 with their fighter jets, a fact in clear evidence by the 30 mm ammunition holes in the cockpit. Heads of state in Europe know this, but except for a Daily Mail article  providing these facts to the public, the rhetoric has been that somehow it is all Russia’s fault. When Kiev was pressed to pay for the Russian gas it was using, Nemtsov was assassinated.

Will this all lead to war? We predicted that sabre rattling would increase, but World War III would not develop leading into the Pole Shift. This is not due to a lack been extinguished.  It is their inability to exact enough control over others to press forward. Obama is in the White House and refuses to go to war for Netanyahu, and even the Republican Congress would not approve such a war. The US is bankrupt. Europe and NATO are bankrupt. The snarling and gnashing of teeth among the polarized Service-to-Self who wish it otherwise is only noise. See it as that.