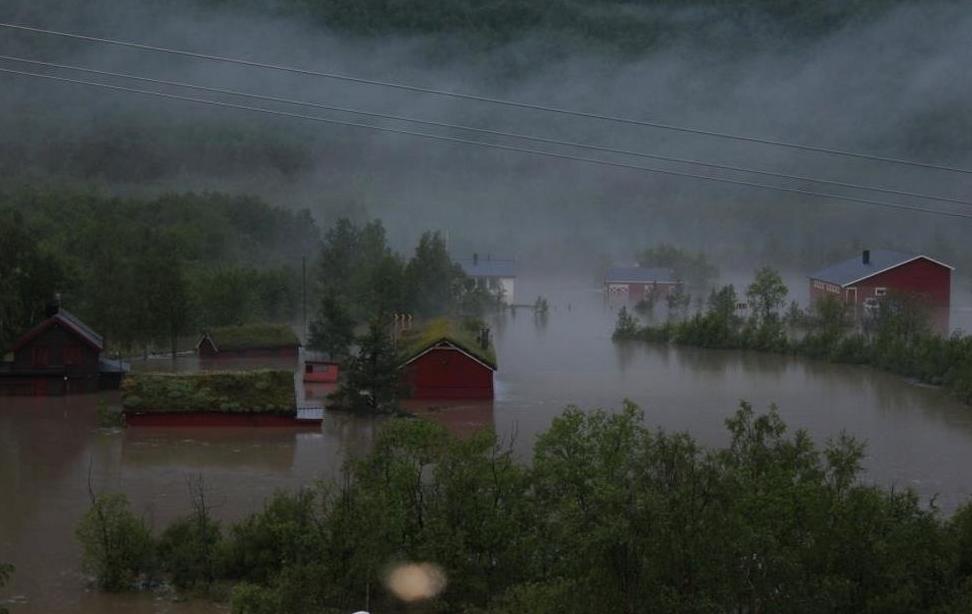 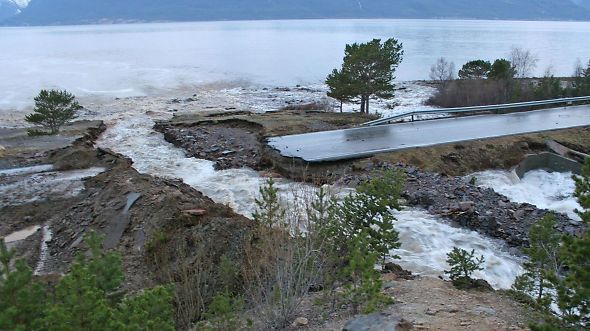 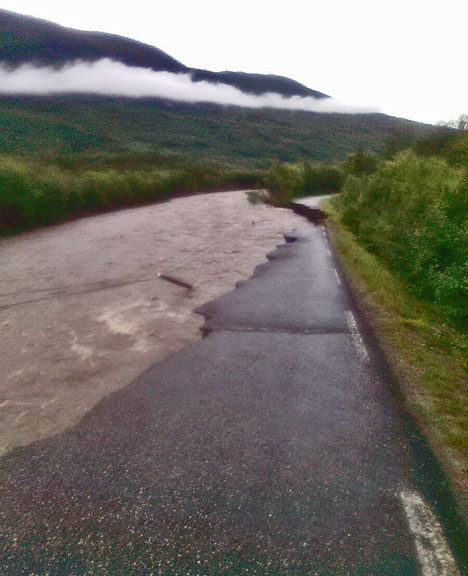 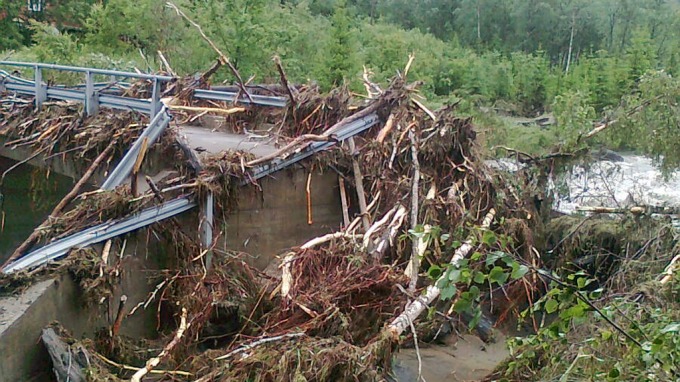 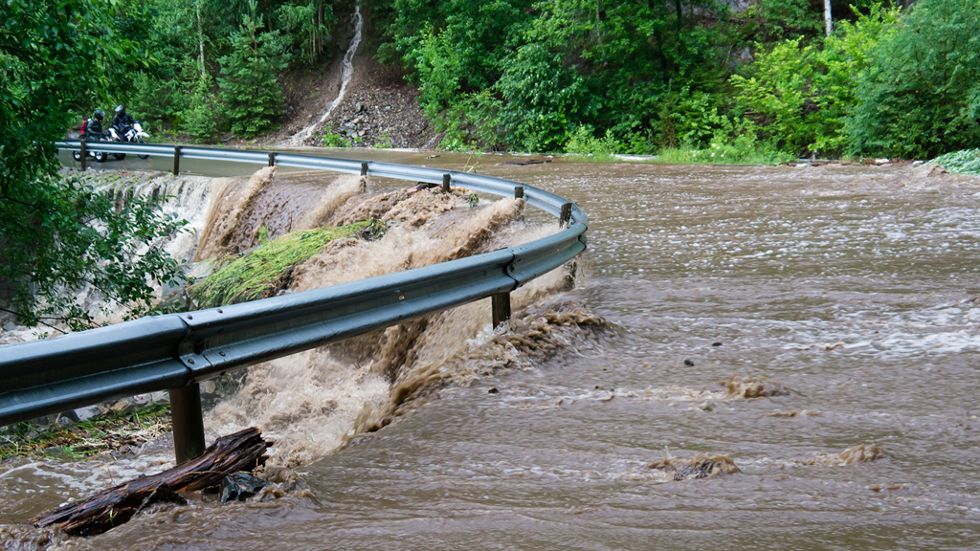 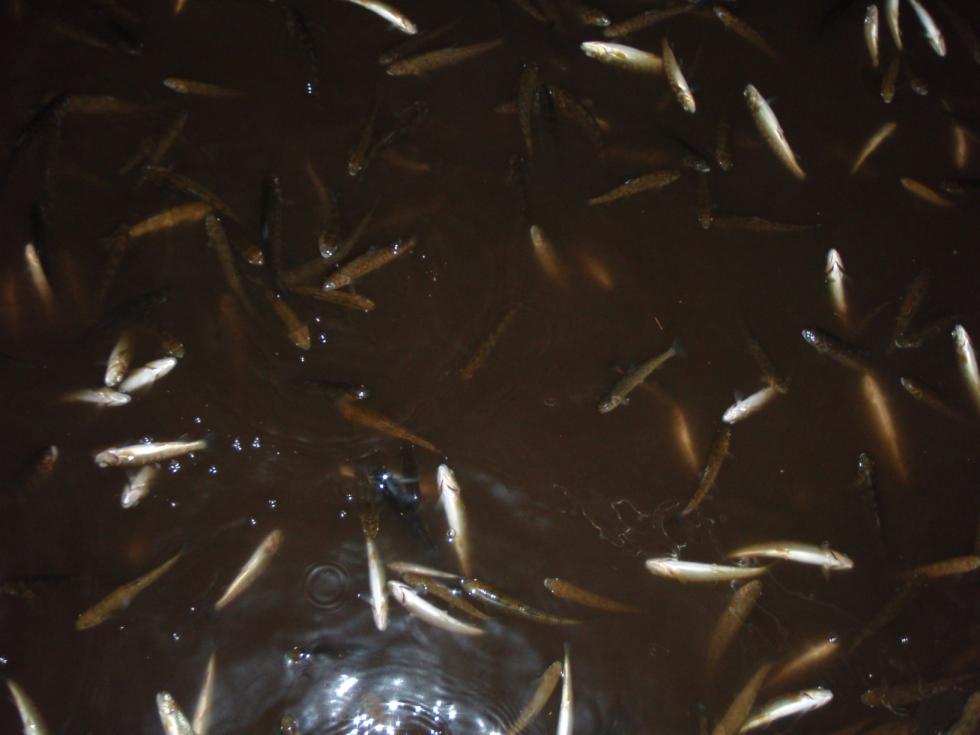 16.07.12. Massive weekend downpours coupled with melting snow led to the worst flooding in Troms, northern Norway, since the 1940s.

“The level of destruction is immense in certain places,” said Helene Rognli, council chief in Målselv, one of four municipalities hit by flooding after 60 millimetres of rain fell in the area on Saturday.

“We now face a major challenge. Farmers have lost their crops, and roads and bridges have been destroyed,” she said.

As rivers burst their banks and melting snow streamed down from nearby mountains, all roads leading to the valley of Kirkesdalen became completely inaccessible.

“We have phoned around to almost everybody who lives there and people are in good spirits,” said Rognli on Sunday, adding that there were no reports of any injuries.

Meteorologist Geir Bøyum said the Tromsø branch of the met office was caught off guard by the amount of rain that fell in a 12-hour period on Saturday.

“This is a record for rainfall in July in this area. It may even be a one-day record for any month of the year, but we haven’t checked that up yet,” he said. 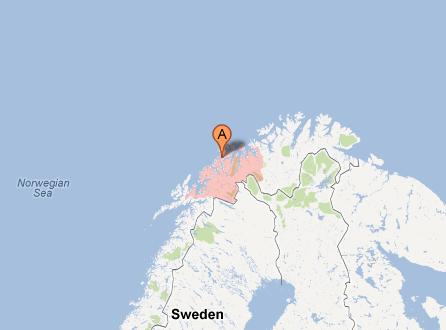