What is going on stop taking gas from Russia and the higher gas prices. It seems that in Europe they want the people to sufferer and live in misery cause they know that the African roll and European tsunami are pending and use the Ukraine as an excuse, or is there more to it than meets the eye? [and from another] What Will Be the Real World Consequences of Europe's Coming Energy Crisis? August 29, 2022 https://www.zerohedge.com/energy/what-will-be-real-world-consequenc... Ever since the Russian invasion of Ukraine and the subsequent NATO sanctions, the talking heads in the mainstream media have consistently fed the public an endless narrative on how the EU doesn't need Russian natural gas.  We've heard an array of theories and chest beating from corporate journalists and lying politicians; all of them sounding so certain that Russia would be isolated and economically destroyed within no time.  This has not happened, and now the reverse might soon be true for the EU and the UK. The only legitimate short term solution to prevent a historic energy calamity in the EU this winter would be to remove sanctions on Russia.  But, NATO has made it clear that this will not happen. [and from another] Gazprom to Slash NatGas Deliveries to France's Top Utility as Squeeze Worsens August 30, 2022 https://www.zerohedge.com/commodities/gazprom-slash-natgas-deliveri... Gazprom's reductions in NatGas over retaliation for sanctions related to its invasion of Ukraine have primarily targeted Germany and eastern Europe but now appear to extend to France. [and from another] Polish Homeowners Line Up for Days to Buy Coal Ahead of Winter August 29, 2022 https://www.zerohedge.com/markets/beyond-imagination-polish-homeown... with Poland still basking in the late summer heat, hundreds of cars and trucks have already lined up at the Lubelski Wegiel Bogdanka coal mine, as householders fearful of winter shortages wait for days and nights to stock up on heating fuel ahead of the coming cold winter. [and from another] The Global Gas Crisis is Spilling into the United States August 30, 2022 https://www.zerohedge.com/energy/global-gas-crisis-spilling-united-... EU has been scouring the world for alternatives to Russian energy. Because of this, global gas competition recently experienced a sharp – and ongoing – rise.  Not only are natural gas supplies in the US being shipped to Europe to aid with the energy crisis, but record-setting heat waves mean more power consumption as American, and European homes are relying more and more on air conditioning. 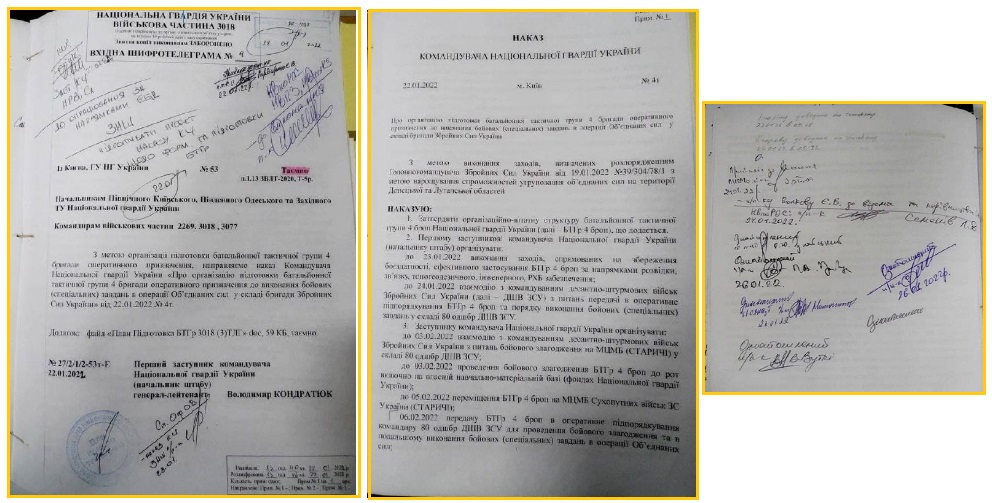 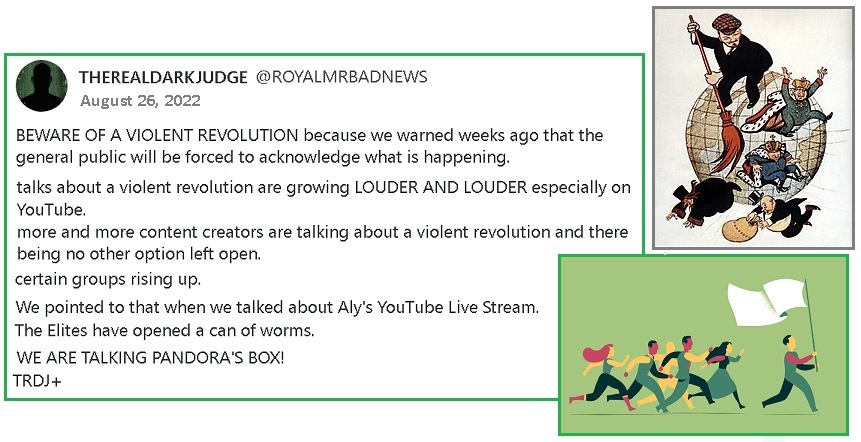 When Russia stepped into the Ukraine at the request of the independent states that border Russia, it was for two reasons – to stop the continuing murder of Russian speaking citizens there, and to prevent Europe from pushing into Russia to grab the oil and gas fields. NATO expected the Biden Administration to join their push against Russia, but the Junta is not controlled by the Biden Administration and refused to join NATO. During the ensuing months, NATO and the European Union elites persisted, assuming that draconian sanctions on Russia would wear Russia down.

Russia is well situated to be self-sufficient, exporting both grain and oil and gas and backed by their relationship with China. Russia retaliated against NATO’s plans and the sanctions imposed by the European Union by withholding natural gas deliveries. Now that it is obvious that Russia has not only won the conflict in Ukraine but also won the staring contest over sanctions vs gas and oil, Europe is facing a cold Winter with no respite. Oil producing nations such as Iran and Venezuela are siding with Russia. Now what?

The arrogant European Union elite and NATO, still living in the Colonial Days and beset with a royalty attitude, are shocked at their downfall. They will hold out until it is obvious that securing oil and gas from sources other than Russia is not going to happen or will be insufficient. The rage in their populace will be akin to the Revolution that the Dark Judge has been warning about. This will be compounded by the New Madrid rupture that will assault European coastlines with a tsunami. Lifting the sanctions and admitting defeat will be the only way forward.