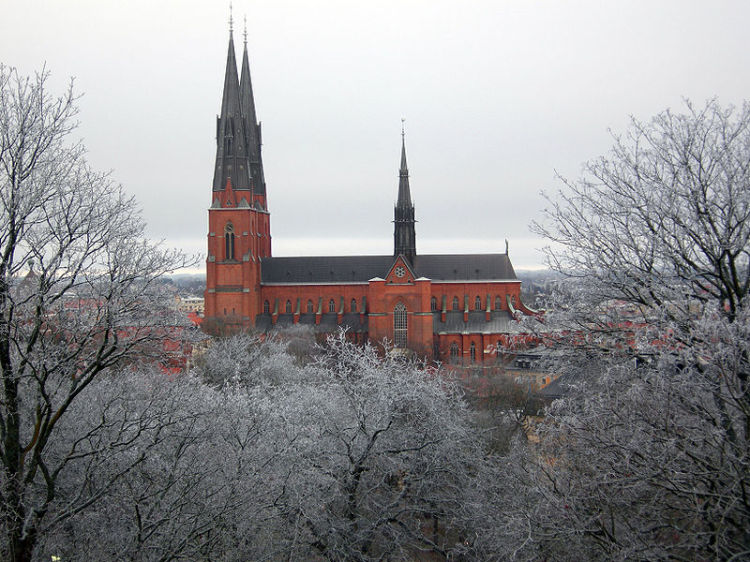 Chilly June hits Sweden. (Photo from Wikipedia, taken by Mark A. Wilson, Department of Geology, The College of Wooster).

According to the Swedish Meteorological and Hydrological Institute (SMHI), temperatures have been well below average in June, at just 13.3 degrees Celsius. Normal is 15.2°C.

Normally in the month of June, the mercury rises to 25°C or more on just days 5 days on average. This June the mercury never reached that mark. In fact it didn’t even reach the 22°C mark. The high temperature for June in Stockholm was only 21.6°C. This is only the second time the temperature has failed to reach 25°C in June in 92 years.