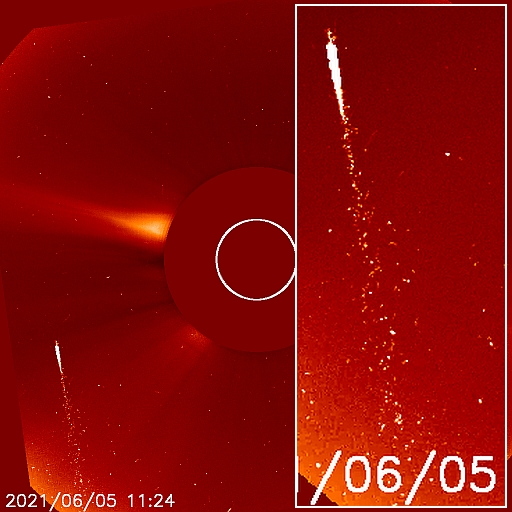 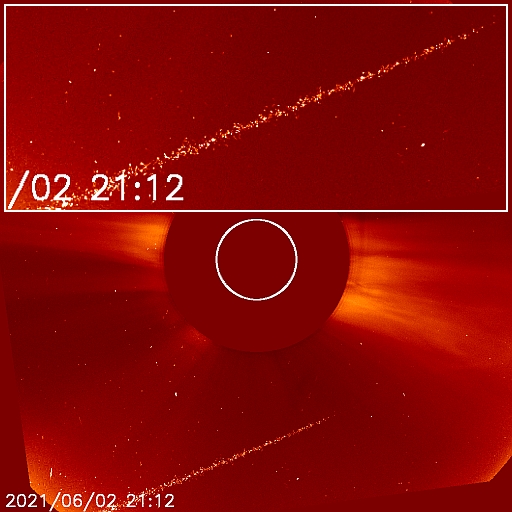 THE DEVASTATING TAIL OF PLANET X 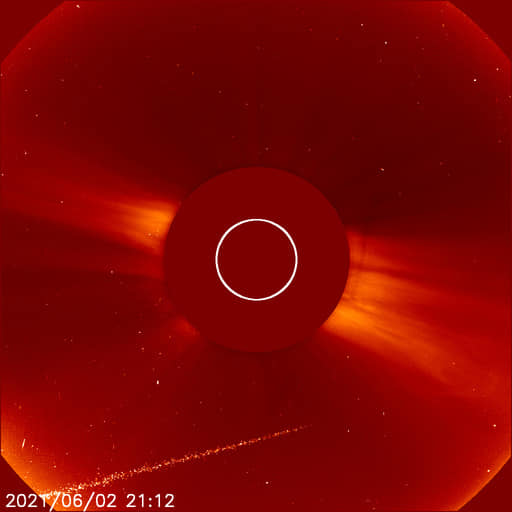 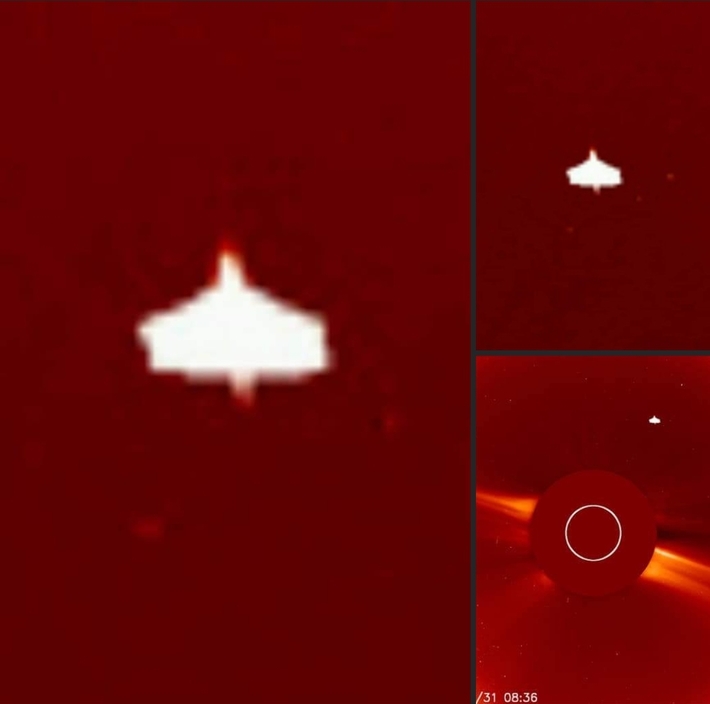 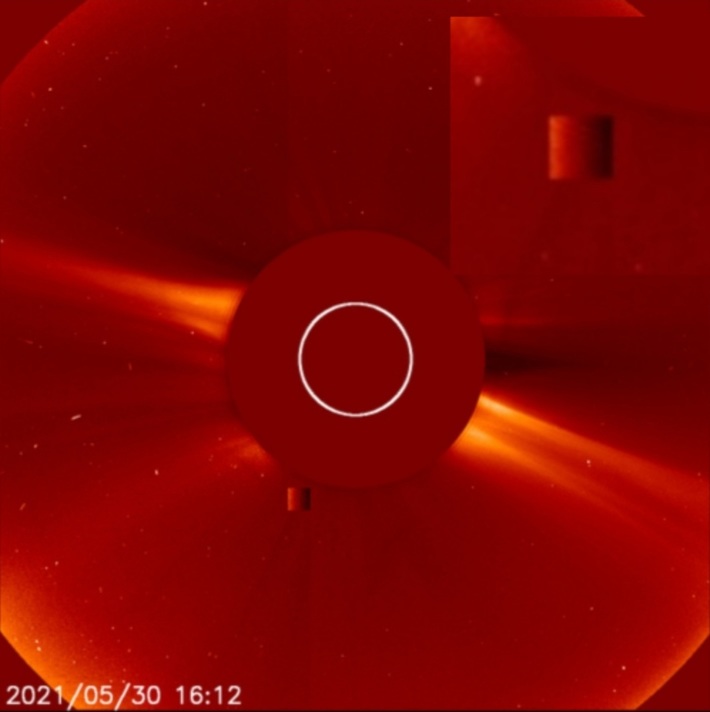 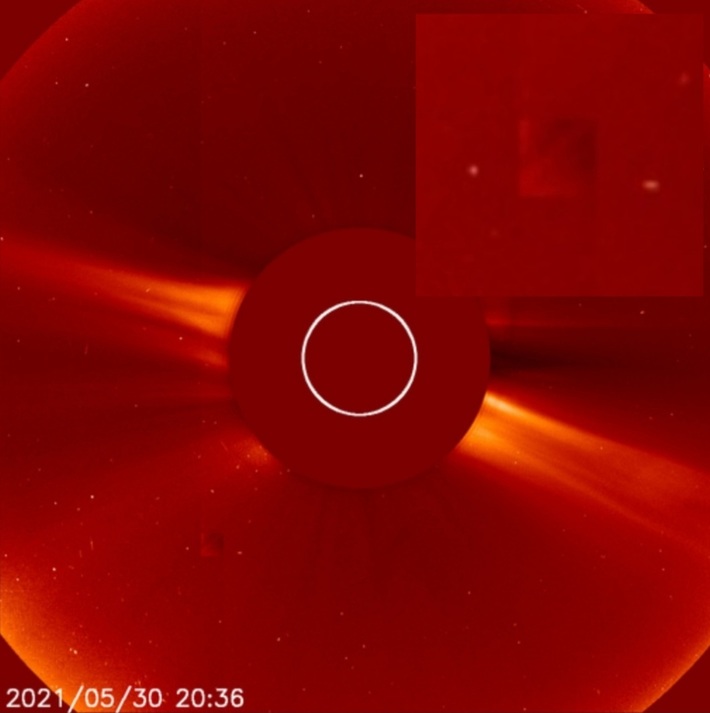 SOHO Lasco 2 -May 30, 2021. What are they trying to hide from you? In these pictures you can see they been altered pretty easily.Just another confirmation something is up. 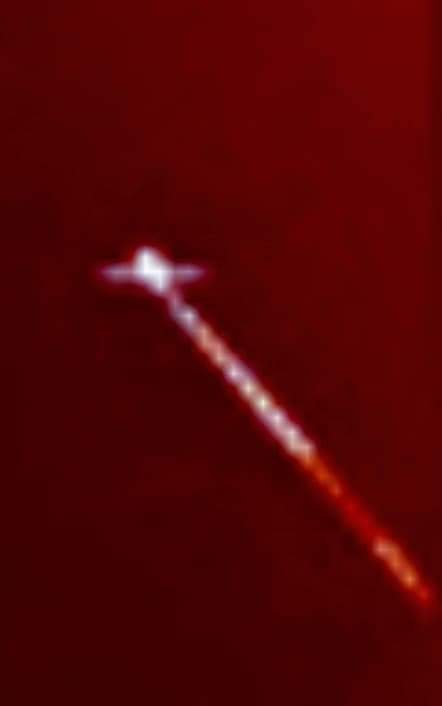 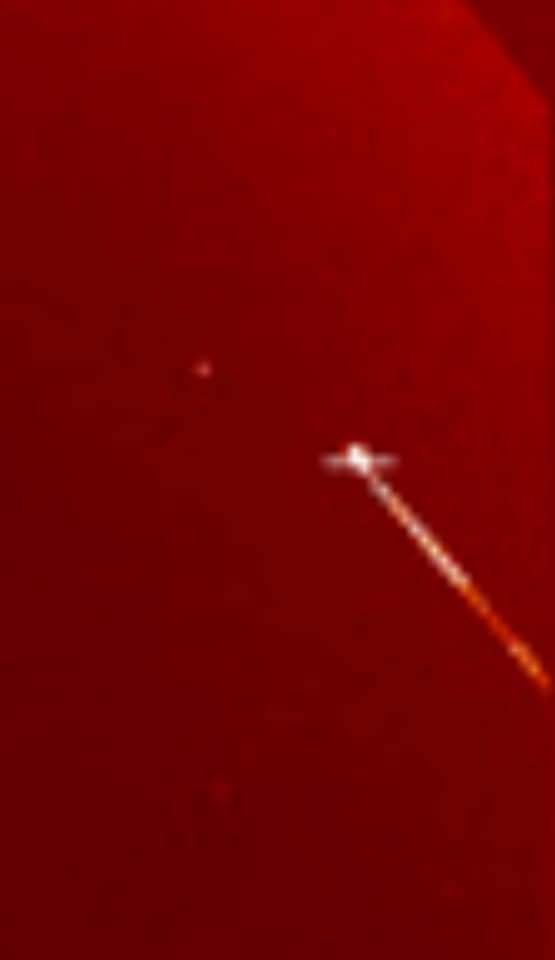 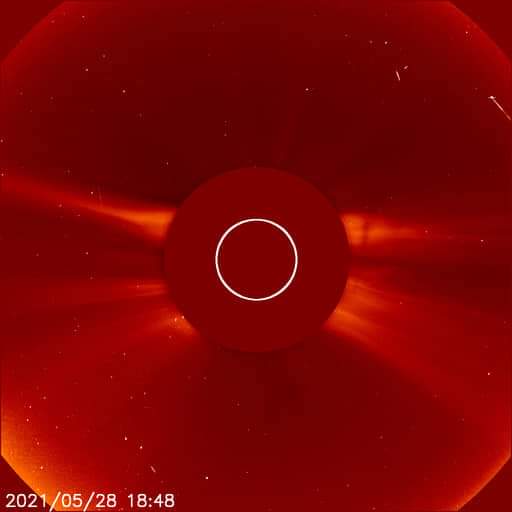