A meteorite has reportedly fallen near a Sahibabad railway station in the city of Ghaziabad, the Indian state of Uttar Pradesh on March 5, 2020.

According to local media reports, the event took place during heavy rains. A loud thunder-like sound was heard before the object hit the ground, causing panic among locals.

City fire brigade officials said the object kept smoldering even after they doused the flames. Scientists who examined it suggested the material which fell from the sky seems to be sodium, as it gave rise to fumes when it came in contact with water.

Samples were sent to a laboratory in Lucknow for further testing.

Meteor Strikes Over the U.S. Capitol Building in Washington D.C. 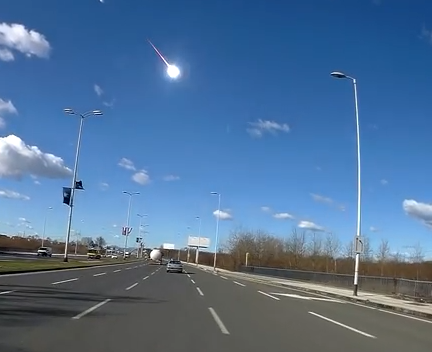 On Feb. 28th, residents of Croatia where shocked when a space rock exploded over Zagreb. Windows rattled, the ground shook, and a loud noise rumbled across the landscape as the fireball flashed brightly enough to see in broad daylight.
Tomislav Čar captured this dashcam video at 10:34 AM local time.
"I was sitting in my chair [when] I heard a loud, deep rumbling, unlike the usual sounds happening in my neighborhood around this time of day. My first thought was that there was a very large truck in the very narrow street beneath my window, but there was no truck. Then I concluded it must've been an earthquake."
Indeed, Tatić says, "many people shared how they also *felt* the earthquake, in addition to hearing the loud sound." Minutes later the European-Mediterranean Seismological Centre announced that their seismometers had detected a minor earthquake in the area.
The shaking of the ground was not caused by the space rock hitting Earth. Instead, atmospheric shock waves from the explosion were responsible. Local astronomers are reportedly searching the area to see if fragments survived the descent and may be recovered as meteorites.
According to JPL's Center for Near-Earth Object Studies (CNEOS), the energy of the explosion was approximately equal to 340 tons of TNT. 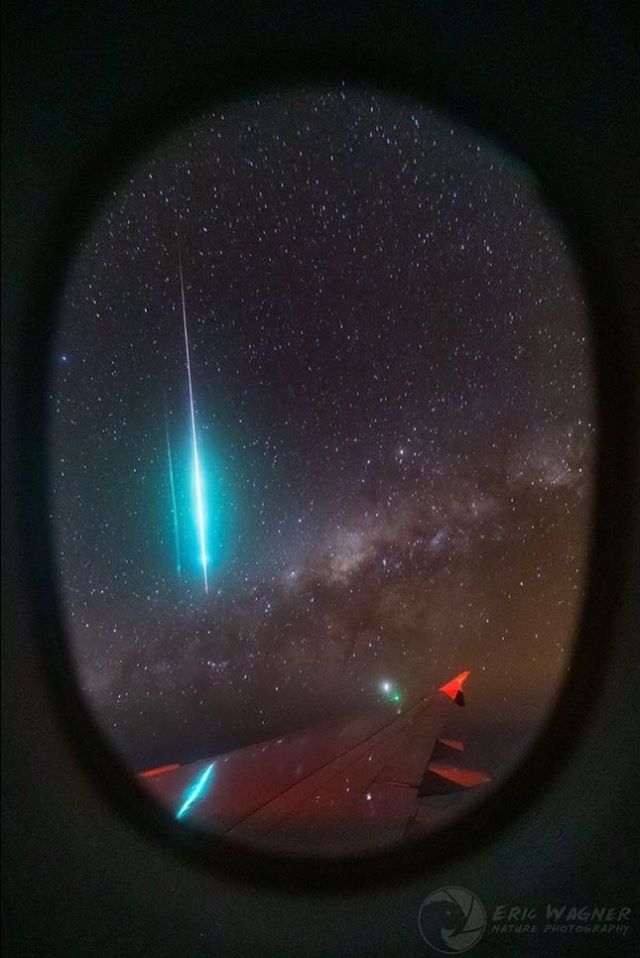 Comment by Juan F Martinez on February 13, 2020 at 4:56pm
Watch: Meteorite falls in Alwar factory compound; locals claim 'celestial event'
12 FEBRUARY 2020  A meteor shower, that took place at 5:11 am in Itarana Industrial area in Alwar, Rajasthan was captured in videos on Tuesday. Earlier reports had suggested that the meteorite caused a 20-feet deep crater in the factory compound, however, no damage was caused to people living in the vicinity.