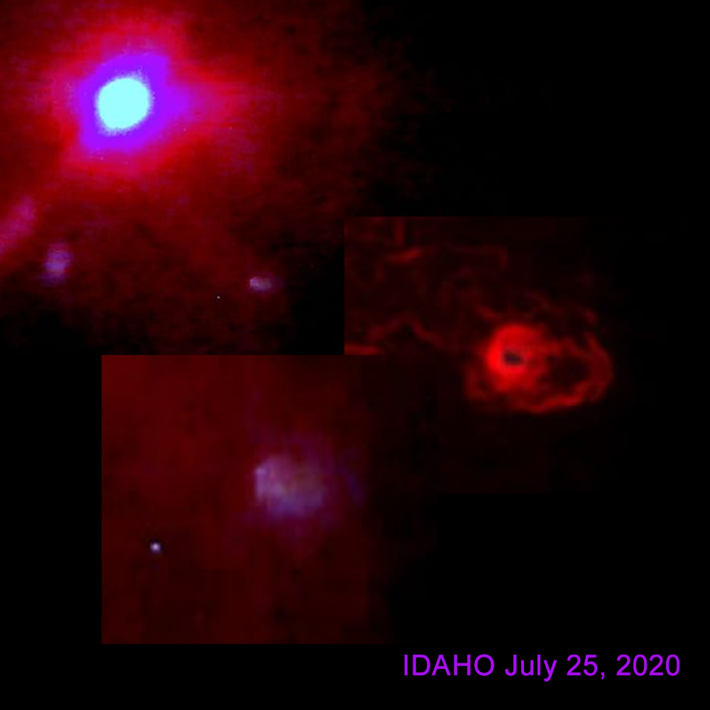 MONSTER PERSONA of Nibiru, or could it be the Dark Twin? 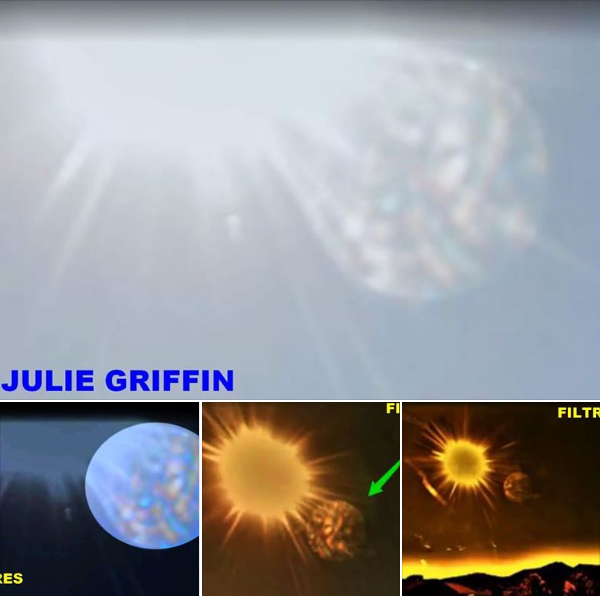 Nancy's Comment: If this is the Sun, and I presume it is, then this is Nibiru as a Monster showing many of the features that Alberto caught in his closeup of Nibiru. It is shrouded in beige clouds, but one can make out the land masses underneath as they affect the clouds. That diagonal line is the clue. Black and white image. Now you really see all the Moons around Nibiru. 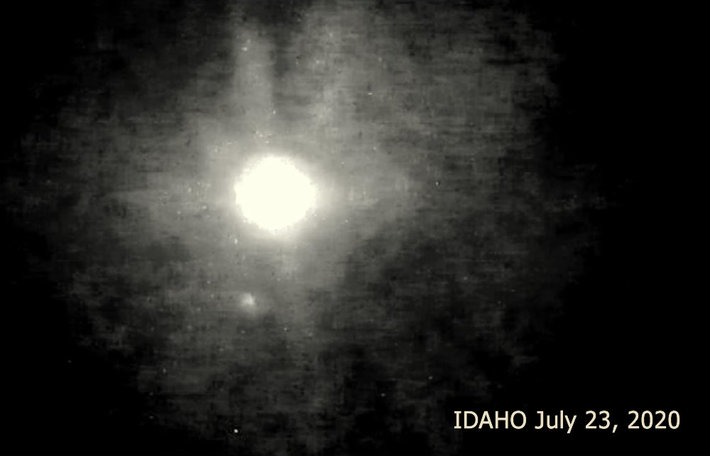 Alberto's latest. Unfiltered so naked eye. Yet Nib and its Moon Swirls wrapping to the left and up above the Sun can be seen. Part 2 -July 21, 2020 A new feature appears up in the heavens, It will appear further through the presentation as I want you all to get your money's worth. Enjoy the show folks.  --- Manuel Rodriguez 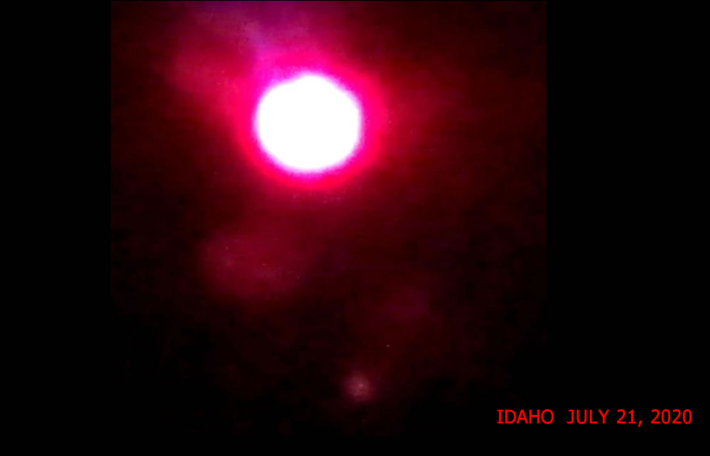 And those Moon Swirls on the Left? Not the first time for SOHO either! Look what I found on Poli's postings .. June, 2020. 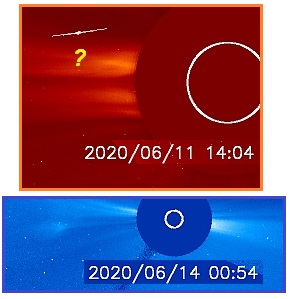 JuanTalk: Is this video below FAKE? PX and moons look too big, too soon.

NancyTalk: The SOHO enhanced image is real, but the big blob is a Moon Swirls conglomeration, not Nibiru. Moon Swirls wrap under the Sun and up to the Left in a retrograde motion. They even end up above the Sun. They are far more brilliant than Nibiru, which is usually a dim fuzz ball due to all the dust that shrouds it closely. Recently the Zetas did a new ZT about a CC showing the tail bunching up around Nib, catching it and bunching up. Of course, there are gravity pulls in Moon Swirls and in a String of Pearls etc. So one big thick mess over there to the Left. I will ask the Zetas for a quick confirmation on this.

ZetaTalk: As has been repeatedly shown by eye witness and Alberto's photos, the Moon Swirls go retrograde from the traditional 4 o'clock to the Sun position where Nibiru rides thence under the Sun and to the Left in a retrograde swirl. They form dense tunnels which capture the light from the Sun and funnel it down like a flashlight. More brilliant that Nibiru itself, when seen naked eye they astonish those who see them. This particular capture on July 5, 2020 was taken when the Sun is in his Solar Minimum, so this is hardly a CME. The vast tail has bunched up and when thick it can appear as a solid object. Here we have more than one orb, and lots of individual Moons. Be aware that SOHO is a 2D view, and the tail is BETWEEN the Sun and SOHO satellite on the Sunside of Earth. Thus the Moons appear huge, but they are not so much huge as CLOSE to Earth. The Moons of Nibiru are as large as the Earth's Moon, and this SOHO image has been zoomed and enhanced. End ZetaTalk.

Alberto's Moon Swirl photos from the past. 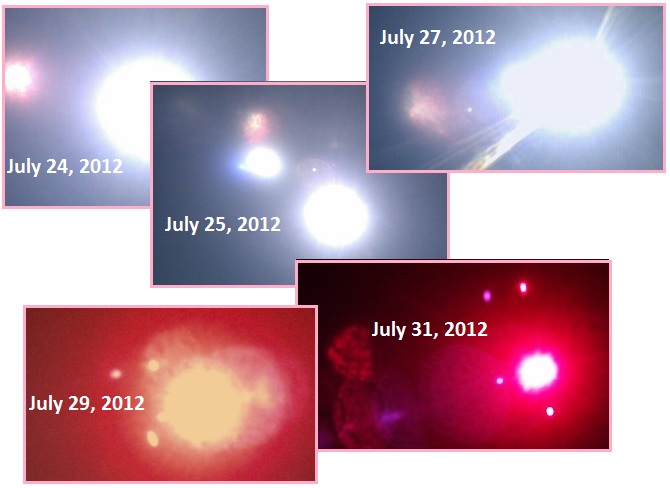 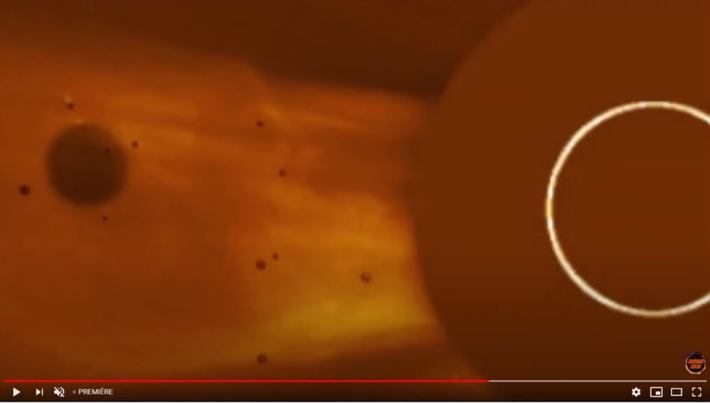