Via email. Nib shows up on a Skywatch vid of the recent hurricane off East Coast US. This has become so common lately. Undeniable.

"I noticed at 10:15 in this video what very much looks like Nibiru. The shot was taken from the USAF C130 Hurricane chase aircraft." Via email, from Italy. Second Sun also casts a reflection, as the reflection is not centered under the Sun. "Hello, I send you the obvious presence of Nibiru in photos and videos for research and truth. Having in front of a beautiful view, I decided in the summer of 2018 to take photos and videos every day in the same position for 3 months. Patience repaid me and you can see Nibiru, a second sun, clear and visible, even more with the filter spectrum, but even in the video it is very clear of a second object .. for those who have eyes to see. Thank you." 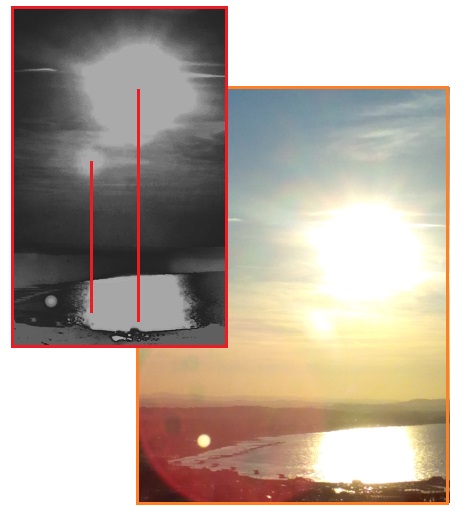 A recent Planet X photo was taken from a Lockheed P-3 Orion storm chaser by Garrett Black on September 1, 2019, has created quite a stir.

A young man by the name of Garrett Black took a stunning photo at-altitude of Hurrican Dorian on September 1, 2019, in which a second object is clearly visible. 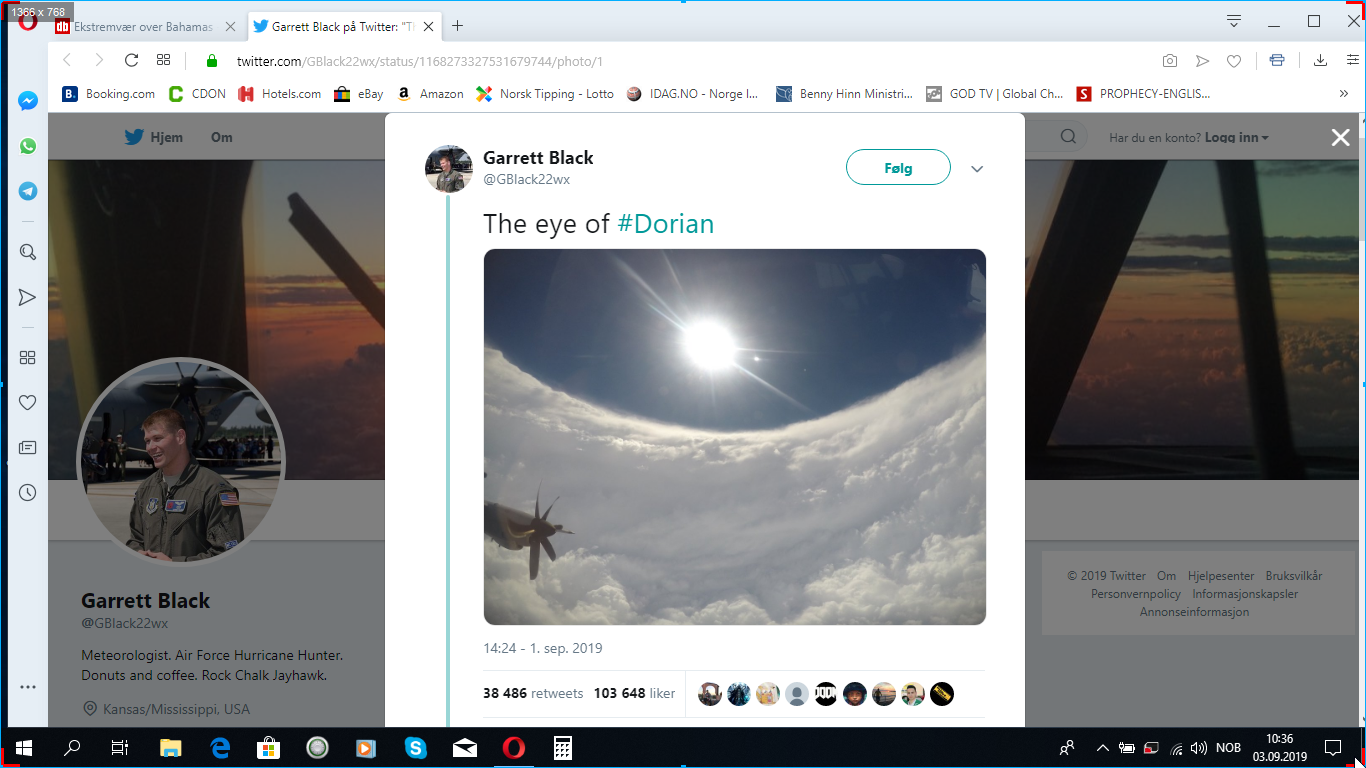 At 835×489, the Garrett Black still photo from the Weather Underground web site had just was enough resolution for analysis thanks to the camera’s excellent autoexposure capability. 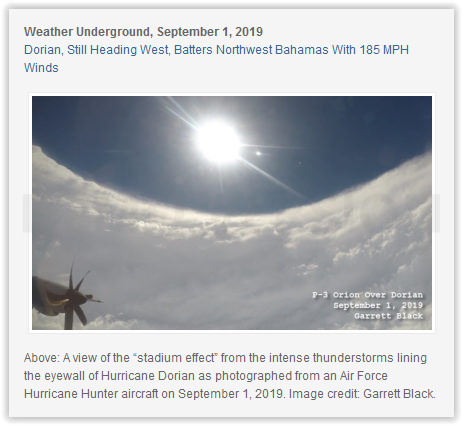 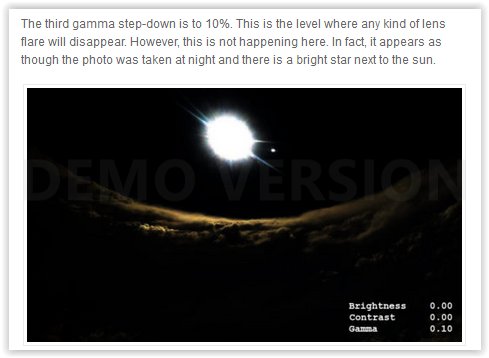 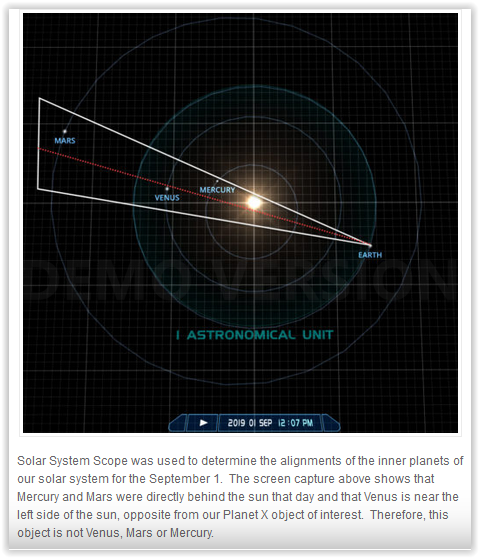 Alberto's latest. He is trying out a new plastic filter. Looks like the Nib complex has caught a rash! Is that Nib in the mix there at 4 o'clockish? Alberto sends his latest and identified Nibiru to the direct right hand side! Hurricane hunters in the eye of Dorian send a picture, and a HINT: Nibiru at 4'oclock. Alberto's latest. Gravity and magnetism bending the light rays to go in every direction, looks like a clock! 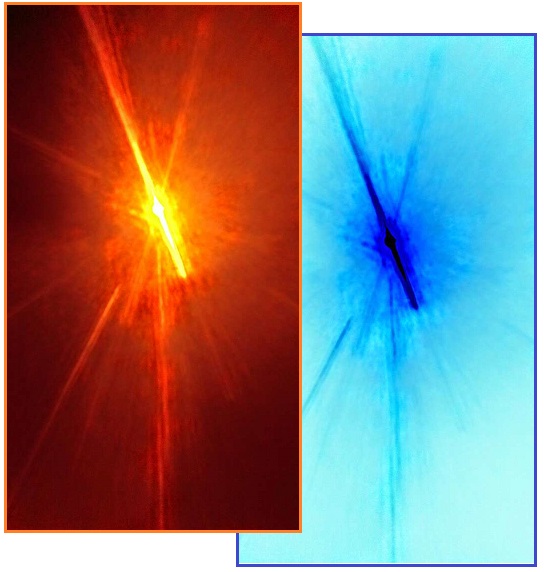 Normandy - France, August 2019, Dawn.  Two Suns and another visitor.  What's that at the top right? Alberto's latest showing once again a laser of bent light from the Sun, caused by Nibiru's magnetic and gravity pull, this was referenced by the Zetas in the Summer and Fall of 2018. 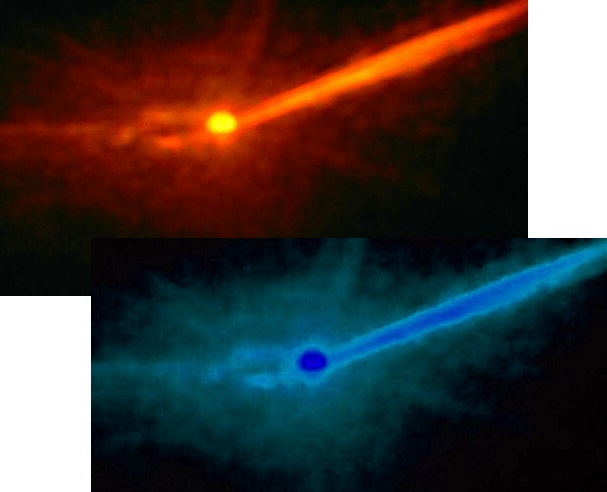 Light rays bend easily, can bend to form a rainbow due to water droplets in the sky, or bend to position one’s legs while standing in water so it appears the leg has been broken. A slight movement of the Earth wobble, which as many have noticed happens quickly during the Figure 8, is enough to bend light rays coming from the Nibiru complex. Or the influence of a magnetic blast coming from Nibiru, stronger in one place than in another in the space between Nibiru and Earth, can likewise influence light to bend.

as light easily bends toward gravity sinks, the sunlight coming close to Nibiru and its dominant moons actually bends toward these gravity sinks. Bent slightly, they refract like light passing through water, to bend and focus the light toward Earth! This phenomena may linger or repeat, coming and going, during the ongoing drama of Nibiru’s approach for a passage.

Manuel Rodriguez said, "Aug 27th 2019 3pm using mylar ISO 80- original picture Sun with PX plus and then cropped image using a little infrared and shading to bring the image out better . Nibiru and one of it's moons? I think so."  IDAHO USA 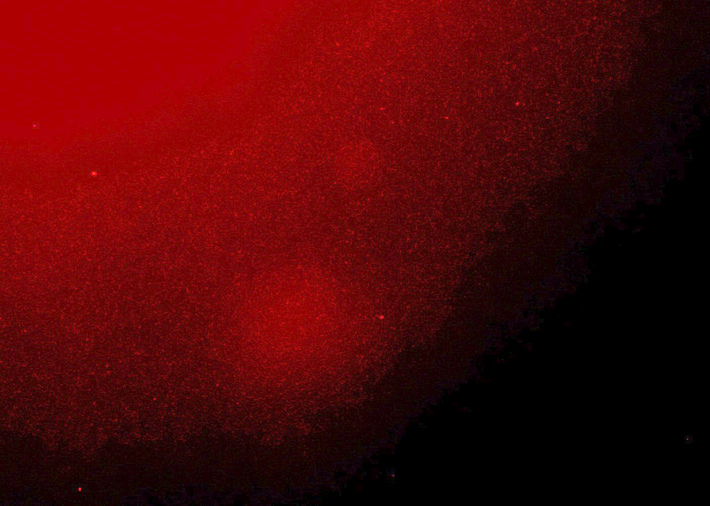 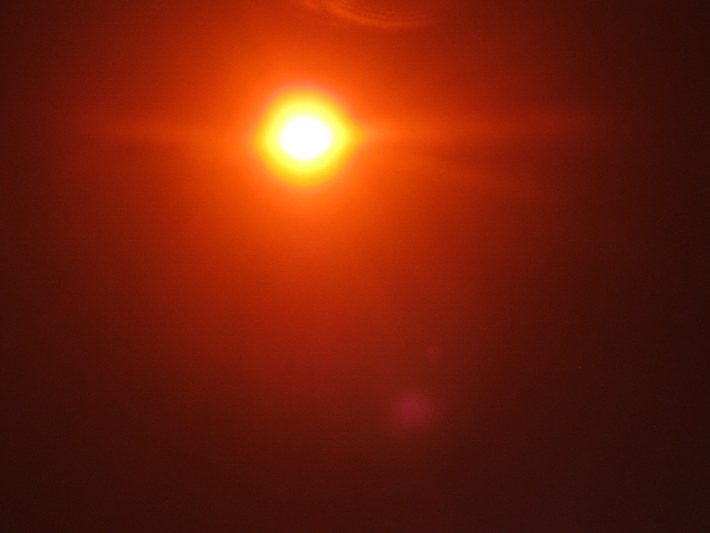