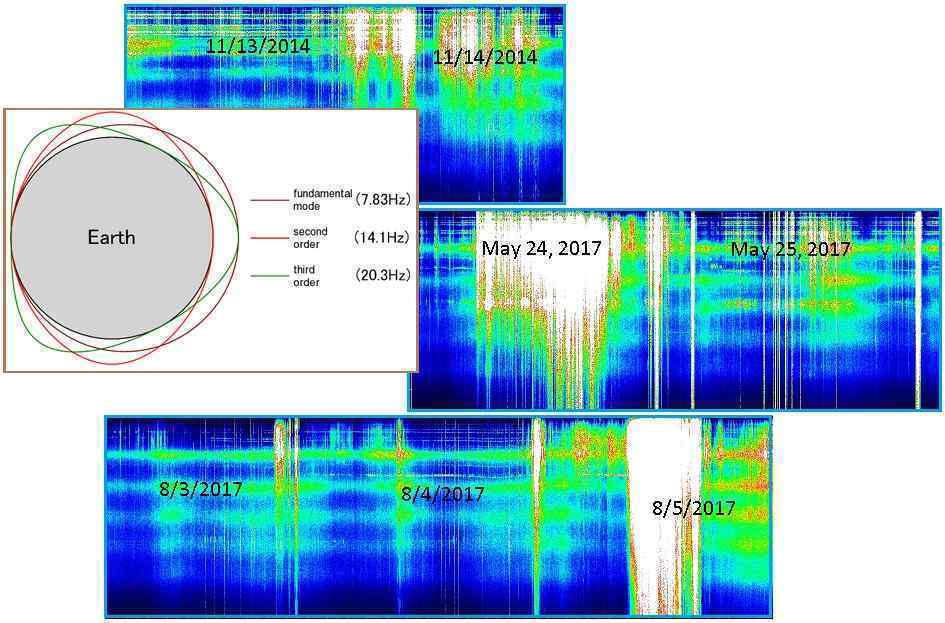 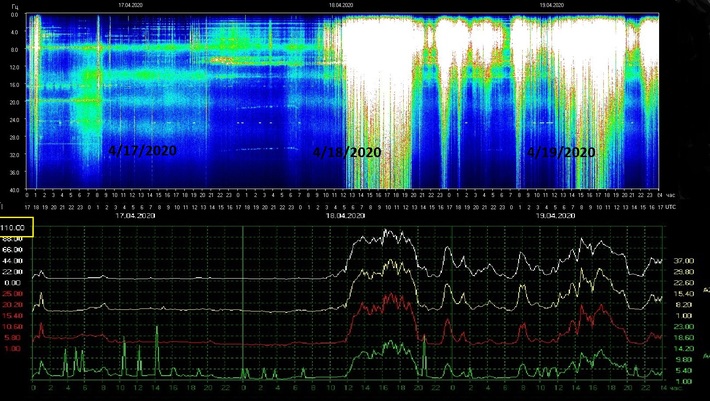 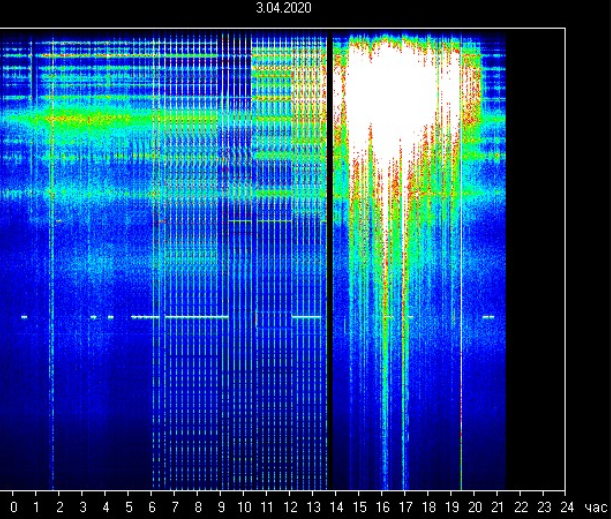 Interesting anomaly with the readings from the site.

For most of today (Apr 2) and at the time of this comment the site is 7 hours behind and almost on par with UTC. 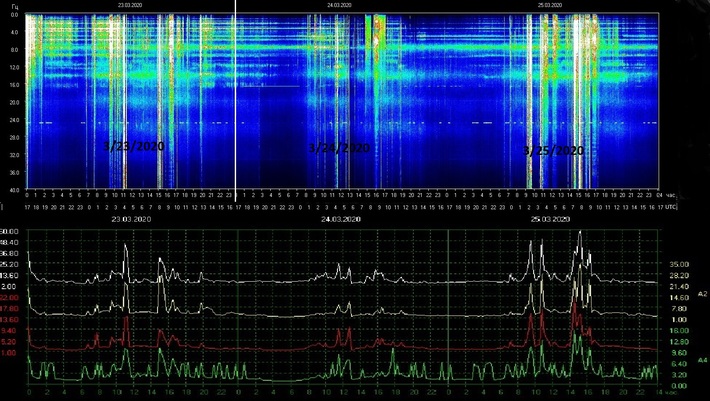 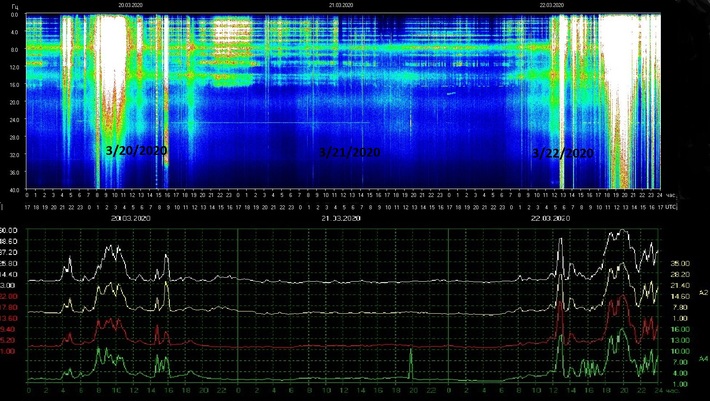 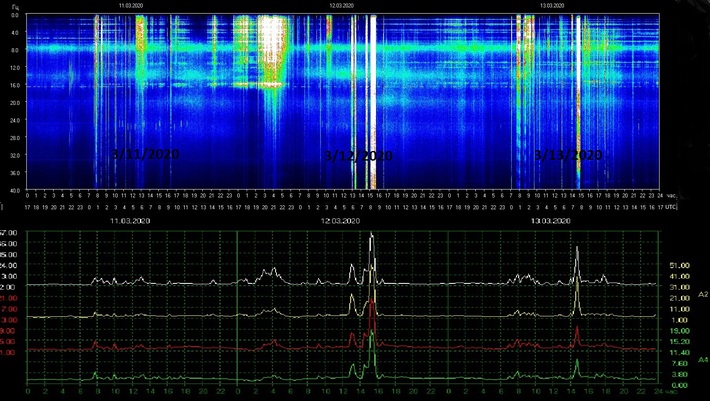 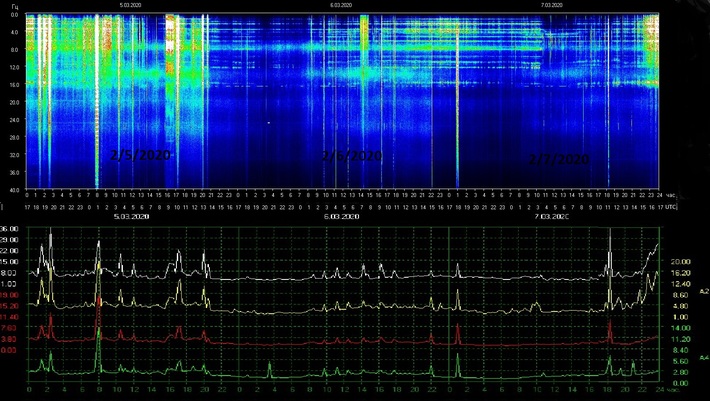 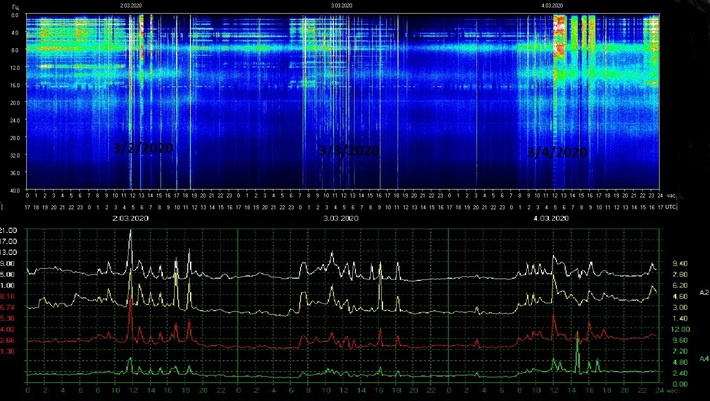 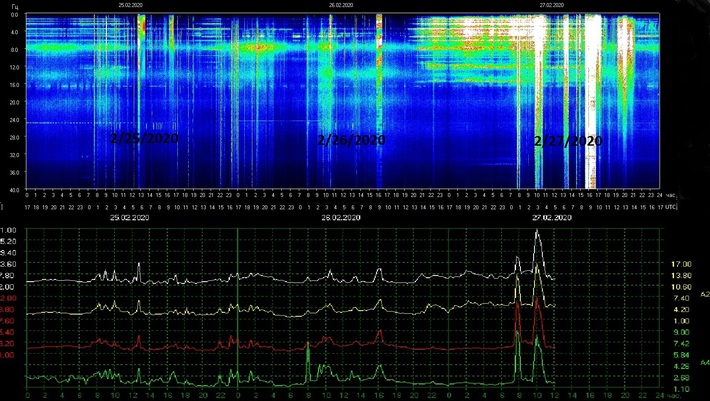 The Amplitude chart changed to accommodate a sizable reading of 170 at the A1 component, 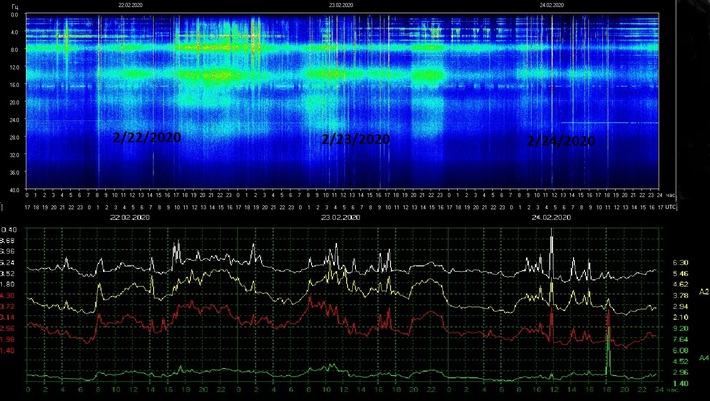 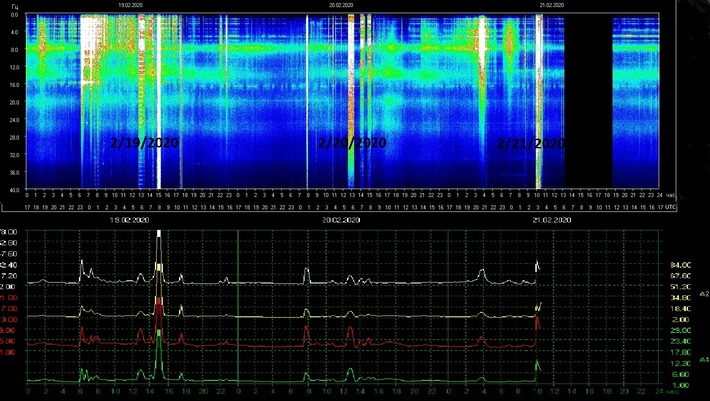