In order to understand the extent of the UFO/Alien cover ups, one must go back in history and re-examine all evidences and the long standing lies.  Within Zetatalk under the government section, it has pretty much all the answers.  Purely based on… 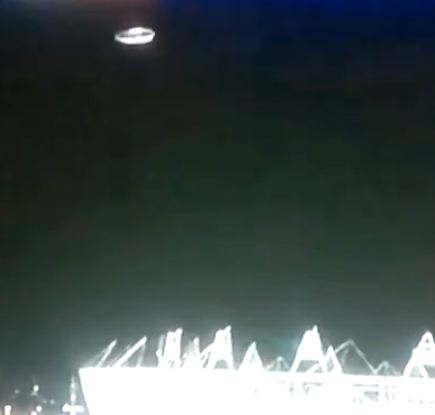 SOZT
As has happened in the past, a UFO display showed up at an event where many private video cameras were… 'It was like looking at the worst movie set you could imagine': More than 32,000 evacuated and dozens of houses destroyed as monster Colorado fire too dangerous to assess DOUBLES in… 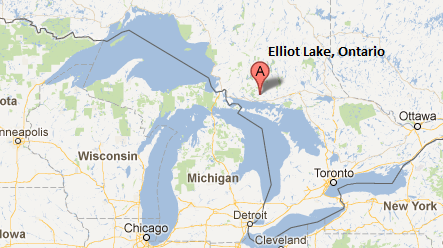 Soldiers and disaster-response teams help some of the 350,000 people affected by…
Continue 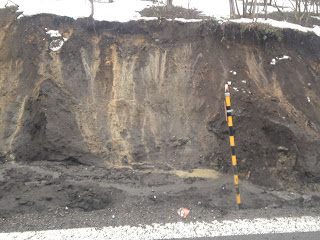 Two people were reported killed by the torrent of water in Chosica, a town east of the capital of Lima last Thursday 5th of April 2012.

Tsumeb ‑ Floodwaters, suspected to be coming from underground lakes, have destroyed huge sections of roads between Tsumeb and Oshivelo in northern Namibia and ravaged some five farms in the area.