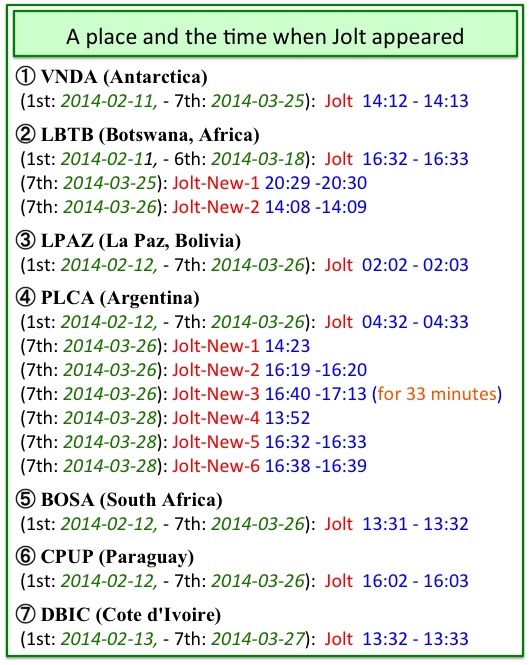 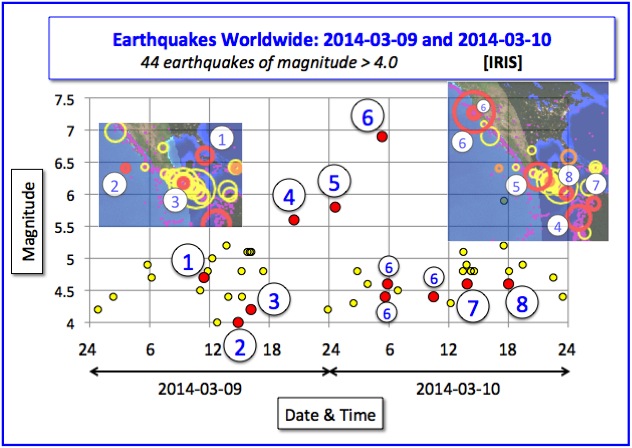 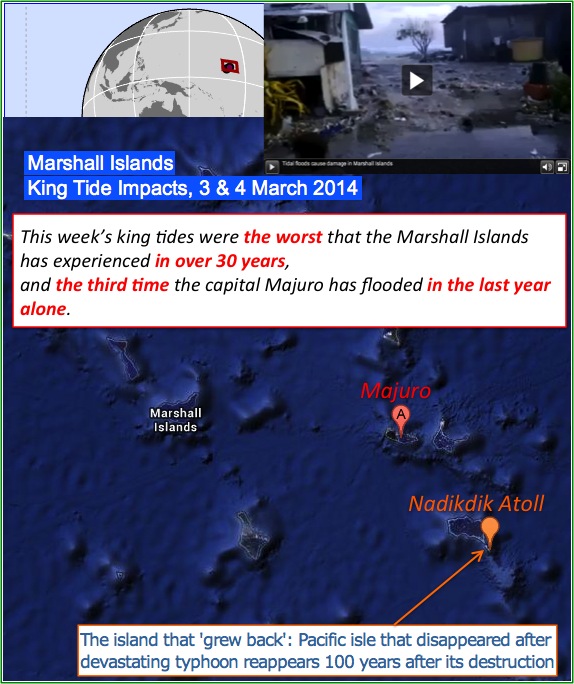 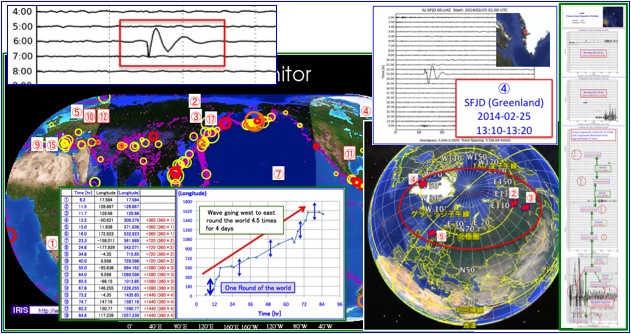 I also noticed that…