Accepted. Have gotten a flood of similar questions via email too, on this and related matters. Will address all. Putin deals with his Deep State too. 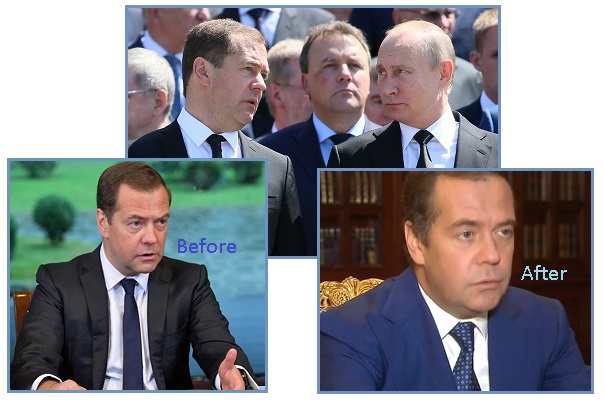 Putin deals with Deep State agendas as does Trump and his Junta. That Putin seems to be in a rush, the steps he is taking are so intertwined that to move slowly puts his cleanup at risk. Funds can be moved and hidden, papers can be destroyed, and witnesses can be eliminated. But when the purge is done simultaneously the rats are snared. Russia’s Central Bank is privately held, thus not under Putin’s control. The attempts to destroy evidence by fire did not succeed, and a Medvedev double now compliant. Is there a reason that Merkel and Macron are suddenly embracing Putin warmly? The Soros agenda to gain control of Russia has failed.
EOZT

Closing out this August 31, 2018 chat and opening the chat for September 30, 2018. Please post your new questions there. Thanks.