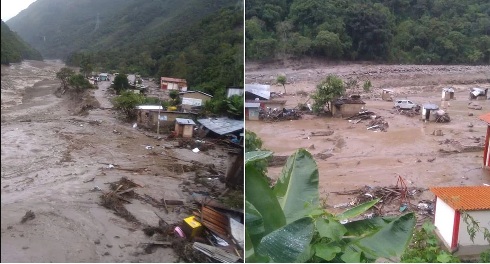 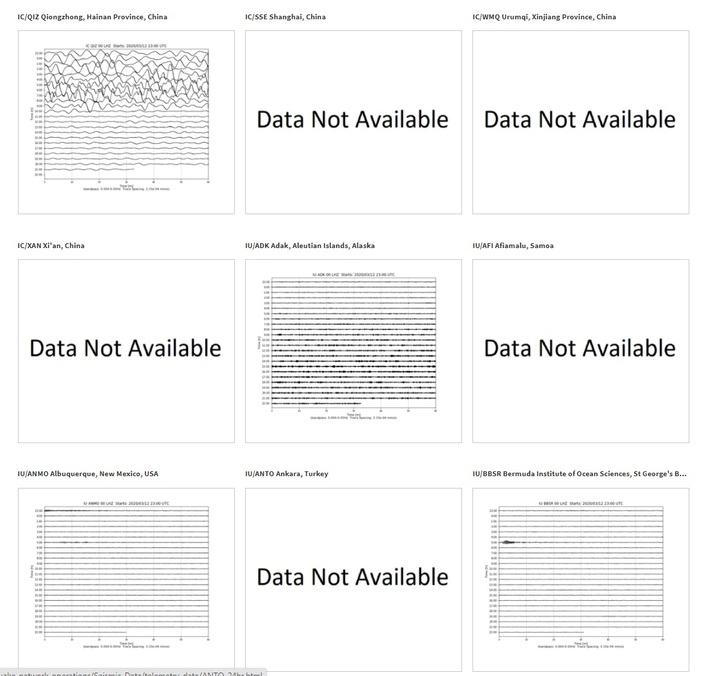 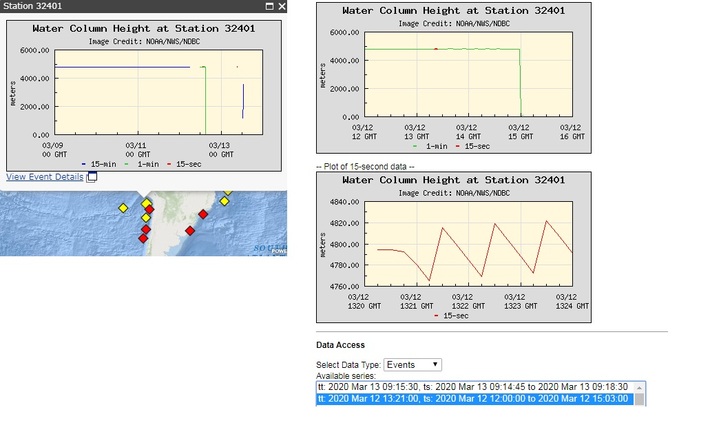 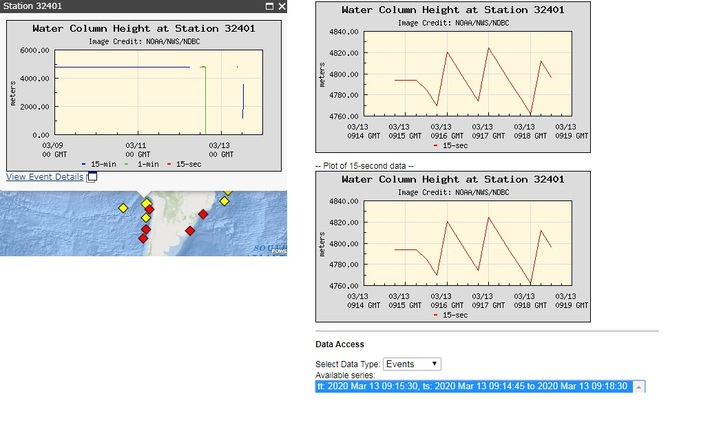 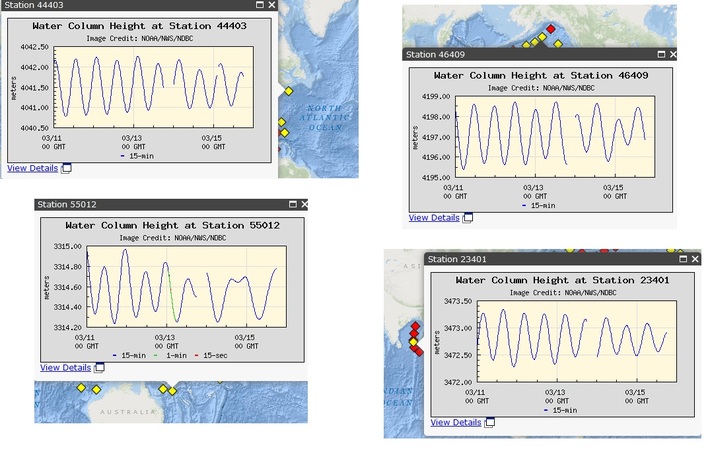 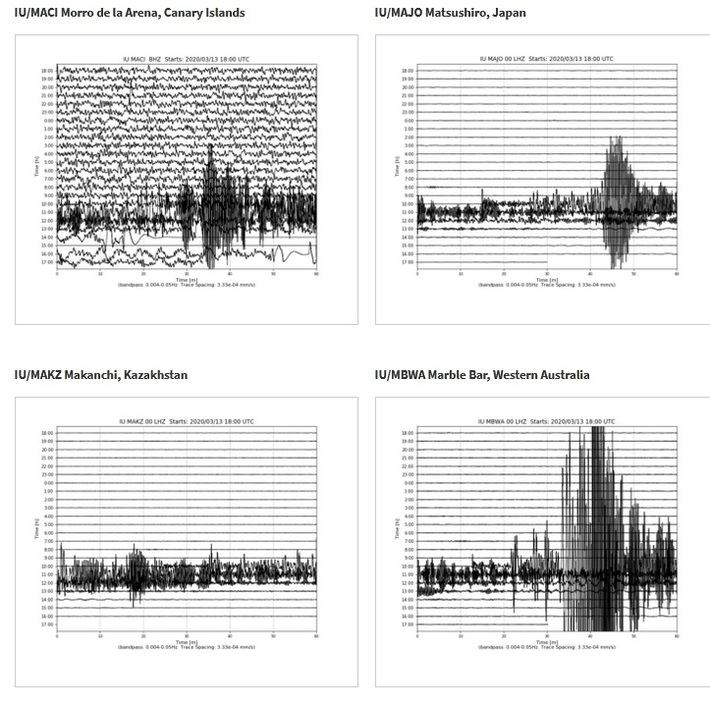 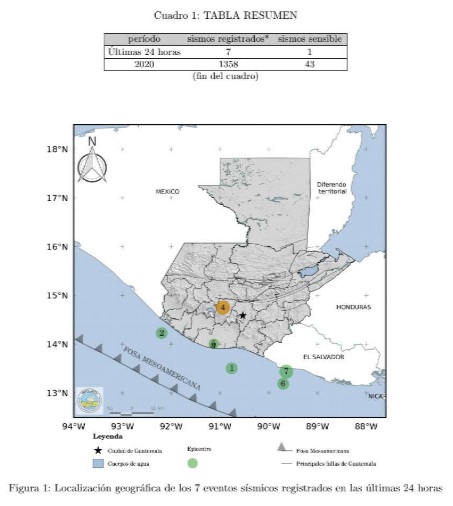 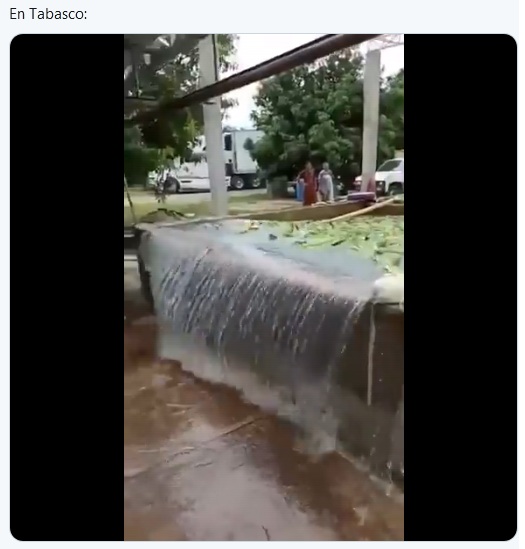 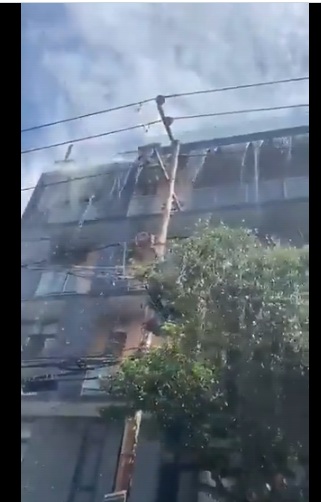 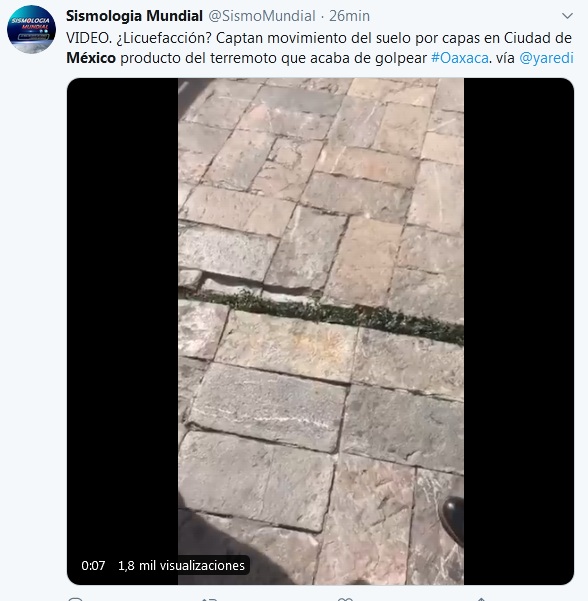 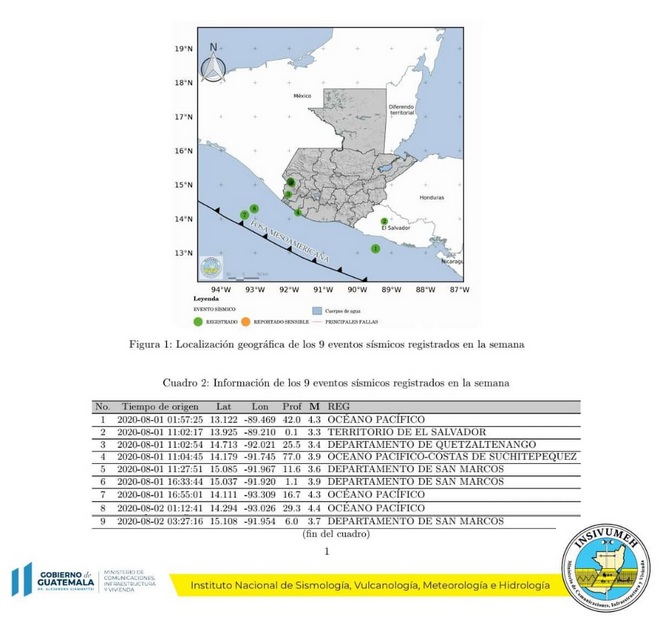 In the last 24 hours there were 18 Quakes in Guatemala: 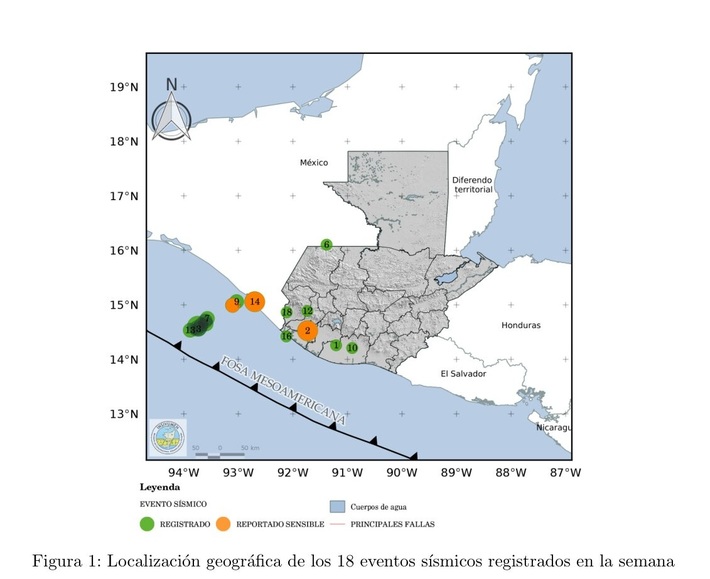 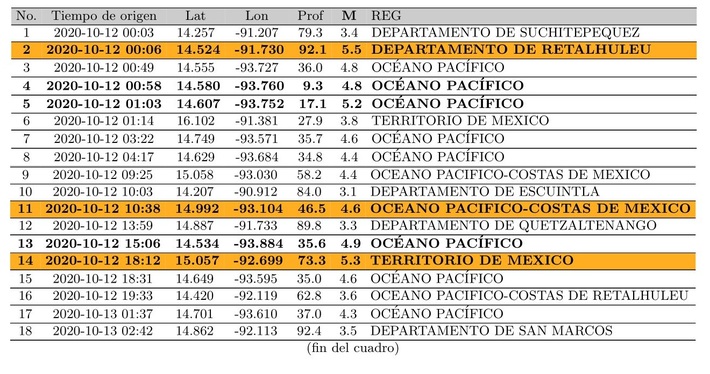 Last 45 Quakes This month in the North American Tectonic Plate border with The Caribbean Plate: Quoted: The tremors have ranged from 3 to 4.6 degrees Richter and the Insivumeh is studying whether the geological fault that causes this activity is the Chixoy-Polochic. End quoted. 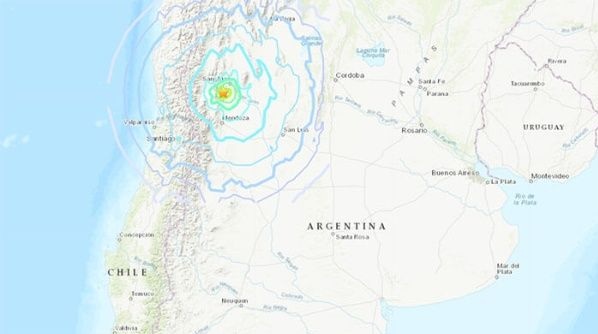 An earthquake of magnitude 6.4 shook the Argentine province of San Juan in the border area between Argentina and Chile at dawn this Tuesday.

According to the National Institute for Seismic Prevention (Inpres), the epicenter was located 54 kilometers south west of the city of San Juan.

The tremor was strongly felt in several provinces such as Buenos Aires, Mendoza, Córdoba and San Luis. As well as in some regions of Chile.

on January 23, Chile ‘accidentally’ issues NATIONWIDE tsunami & evacuation warning only meant for Antarctic base after 7.0 quake 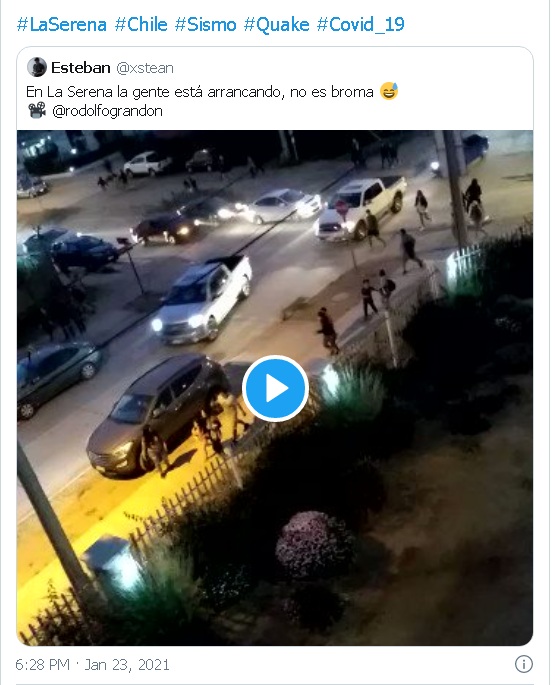 The strongest of over half a dozen jolts struck South Shetland Islands 216 kilometers northeast of Chile’s O’Higgins scientific base at 8:36pm, while another 5.8 quake shook the Chile-Argentina border region close to the capital, Santiago around 30 minutes later.

While the warning was only meant for the coastal regions of Antarctica, people all across Chile received messages urging them to abandon coastal areas due to a tsunami threat, triggering much confusion.

In the last 16 hours there were 82 Quakes in this geographic area. (Central Guatemala) 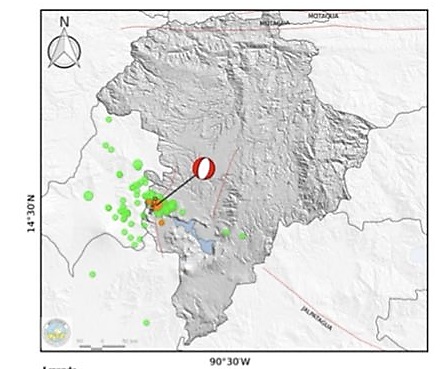